Skip to content
You are here
Home > Blog > Interview with Ori and the Blind Forest Audio Director, Andrew Lackey

Earlier this year, Sam Hughes caught up with Sound Designer, Andrew Lackey, about his work on Ori and the Blind Forest. They also discuss his previous work on amazing titles such as The Matrix Trilogy as well as the recent release, The Witness and more!

You can also read more about The Witness and it’s audio in this Gamasutra Article. 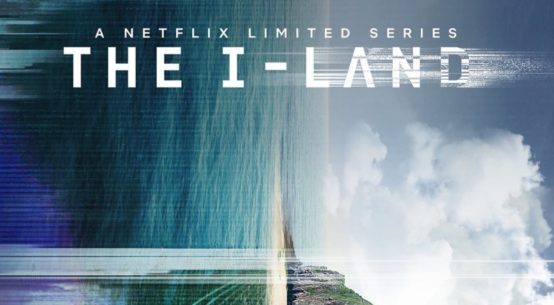