Monument valley is a beautiful, artistic puzzle game from the indie studio, Ustwo. It is available for mobile devices through iOS or the Play Store should you want to try it yourself!

When you start the game no instructions are given, thus leaving it up to the player to work their own way through the game and solve the puzzles. You experience the game as the character Ida, often presented with the help of the totem friend or the crows.

The sound design and music by the wonderful Stafford Bawler, perfectly complement every aspect of the game, from the artwork to the animations.

The soundscapes work hard to complement the environments for the player, reflecting aspects of the real world within the gorgeous rendering of Monument Valley.

However, it may be possible that many players do not experience the audio to the full extent, since phone speakers won’t always give you the full breadth of the audio. I would highly recommend that players stick some nice headphones on should they get the chance!

The music itself is not at all intrusive but serves to mirror this otherworldly environment. The atmospheric, meditative nature of the music subtly complements the game with the use of bell like drones alongside the soundscapes.

Having heard Stafford Bawler talk earlier in the year at the Audio Engineering Society 56th International Conference on Audio for Games, about the implementation of audio with the Fabric plugin, was particularly interesting and gave a new insight into how the audio worked alongside the gameplay. Small details such as Ida’s footsteps are not necessarily noticed until you really pay attention to the sound. Bawler mentioned that realistic sounds were used to bring in elements of the real world such as rain/storm soundscapes, to add another dimension to the world of Monument Valley. 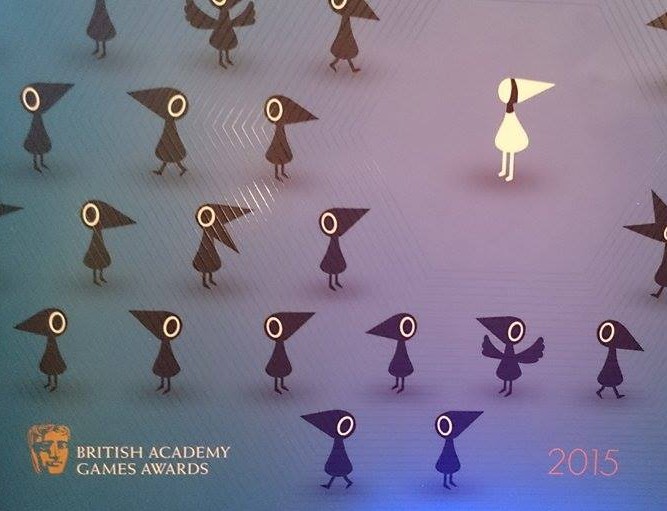 When I originally played the game through I had noticed the lack of music and perhaps been slightly surprised, but as the game progressed the soundscapes make the musical fragments, such as the arpeggios of turning cogs, more impactful. The music and audio create almost meditative states at points where the player is able to get into a mindset of solving puzzles and enjoying the simple, yet powerful game world.

If you have a chance in your day, pick up a nice pair of headphones and enjoy this BAFTA winning game to its fullest capacity. It will be well worth your time!

©Copyright of The Sound Architect™