So, it’s no secret I’m a big fan of the Assassin’s Creed series, but the last few titles have been a bit of a let down for me as a fan in many ways. The narrative has been weak, especially since Black Flag and many other aspects within gameplay, mechanics and of course the release quality have fallen short. Last but not least, I equally feel the music has followed the same adequate but lacking pattern. Many big names in the film industry have composed for the Assassin’s Creed Series including Lorne Balfe and Brian Tyler, but for me none of them have quite stood up to Jesper Kyd‘s soundtrack for the second game. There was originally some speculation around whether or not Ubisoft would just hire Jesper Kyd back to please the fans and take the game back to its roots, and I even wondered if that was the only thing that could save the musical side of the franchise. I was wrong. 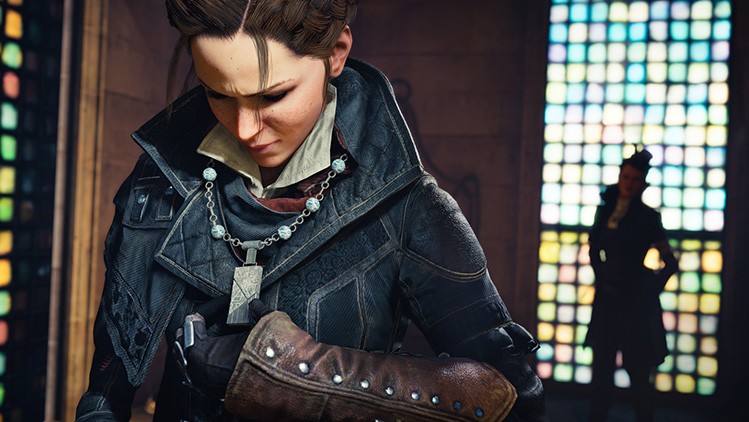 Austin Wintory (Journey, Flow) has composed a masterpiece of perfect imperfection. It encapsulates the beauty and sorrow present amongst the suffering working classes, during the industrial revolution. Wintory understands the importance of the solo instrument and how to delicately craft his melodies to touch our emotions. It is so nice not to be bombarded by full 100-piece “epic orchestral” music, and the idea that less is more couldn’t be more applicable in this case. When playing games,  players often become desensitised to the music, but the application of music in AC:S’s gameplay is really well done. Silence is really important. Not necessarily complete silence, but often the sound design creates worlds by itself without music being overused, so it doesn’t become exhausting and repetitive. They work so well together; the audio team have implemented and mixed all the various elements with good cohesion. 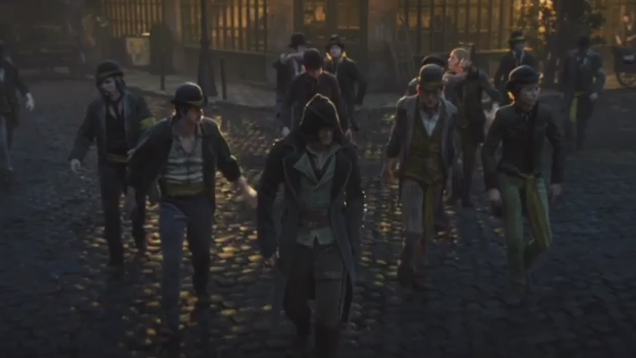 While all the music is stunning, two tracks are particularly memorable for me. The first track is named on the soundtrack as “The Assassin Two-Step”. It is a particularly energetic, rhythmic piece featuring some beautiful sautillé playing that represents the assassin’s quick flourishes. Dancing is often compared to fighting and this piece marries the two within the world of Assassin’s Creed. My favourite piece from the game is entitled “Underground”. When I hear it I’m immediately transported to the streets of London, but the dark themes around murder remind me strongly of Sweeney Todd. The voices and lyrics from Tripod combined with Wintory’s composition were a match made in heaven. Raw, raspy vocals from Scott Edgar create such an emotional connection to the crowds and working classes, it’s hard to not hear the track and feel a part of their journey. The folk-inspired murder ballads are fun and well written but Underground particularly reaches out through the game to connect with you. 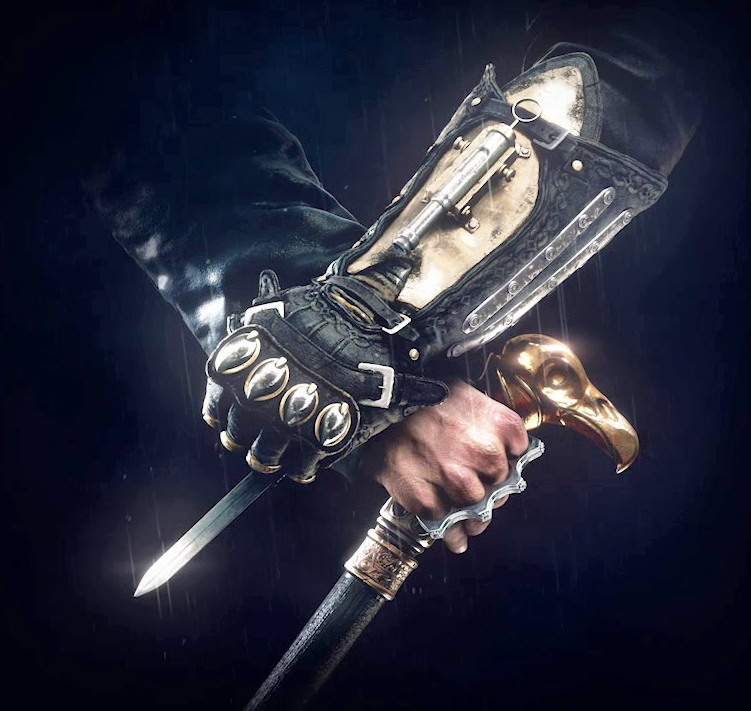 The team does a high quality job of the sound design for AC:Syndicate. The impact of the characters Evie and Jacob are separated as the stealthiest/lightest and the heaviest/brawler type respectively, with their movements feeding into this. Many climbing, landing and running footfalls are well designed and implemented to create a realistic audio quality for the seemingly inhuman abilities of the assassins. Weapons such as the cane stand out, with the sheathing of the sword as well as the lovely accents of the throwing knives. Plus, of course, the well layered hidden blade assassinations. The bell of Big Ben along with the cogs, machines and workers of the factories create gorgeous soundscapes. Every environment is crafted and detailed in order to revive 19th century London in all it’s hidden glories.

Paul Amos and Victoria Atkin bring the twins Jacob and Evie Frye to life. Sometimes English accents can run the risk of sounding badly imitated or “put on”, thankfully this was never the case for Syndicate. Amos has spent 12 years of his life living in London and Atkin is an English actress. Both have a good ability of creating a natural sounding rapport between the twins and this results in a charming, yet fiery relationship between the two. Eliza Schneider and Danny Wallace also return to the game as Rebecca Crane and Shaun Hastings in the modern day storyline. Wallace’s sarcasm-coloured demeanour has always created a strong character in Shaun Hastings, contrasting his partner in crime, Rebecca Crane who is a much more down to earth force, driving their modern day rebellion forward.

As a huge fan of the series and someone who spends a lot of time listening to and reviewing game audio, I can only say; if you are a fan of the series but have been disheartened by the slight downhill drift, please do yourself a favour and pick up a copy! It has restored my faith in the franchise, and especially since Ubisoft, as a AAA company, are willing to have the conversation with the composer about earning soundtrack royalties. Within an industry where it is difficult for composers to have a conversation about retaining any rights to their music, it is a small step that hopefully hints towards a brighter future for those of us in game music composition.

To see the game in action: 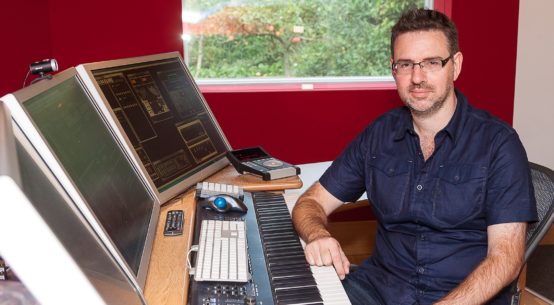