Skip to content
You are here
Home > Author: Jordan Killiard 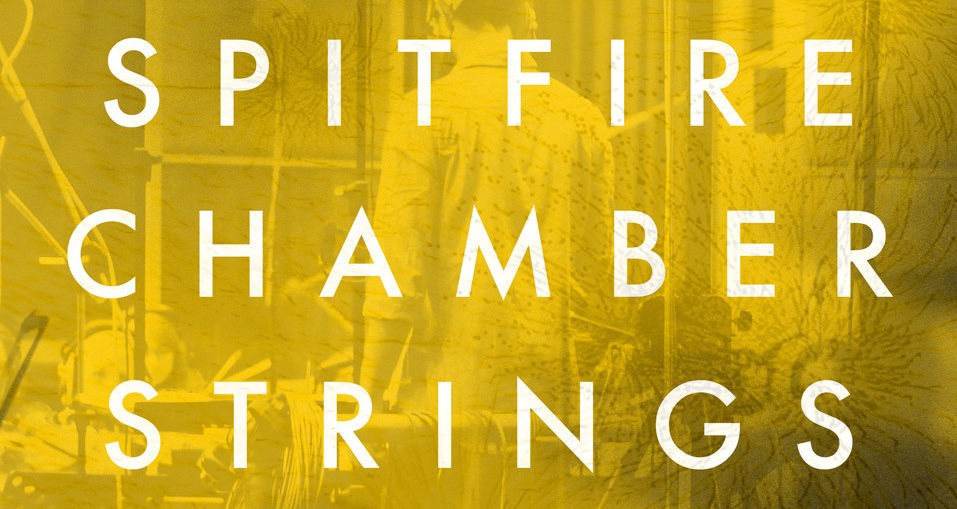 Review by: Jordan Killiard Edited by Katie Tarrant Price: £200 Developer: iCON Pro Audio Distributor: Synthax Audio Reviewed on: Cubase 9.5, Windows 10   The iCON iKeyboard 8x is a new addition to the most under-looked of composer's tools - the 88 key semi-weighted keyboard. There's not a lot of them out there and none seem to

Review by Jordan Killiard Edited by Katie Tarrant Price: $99 US Developer:  Umlaut Audio Reviewed on: Mac Pro 5.1 Back in June 2017, I reviewed Umlaut Audio's uBeat bundle. I liked its customisable features and how it encouraged you to make the supplied pads and loops your own through use of FX. Now Umlaut Audio 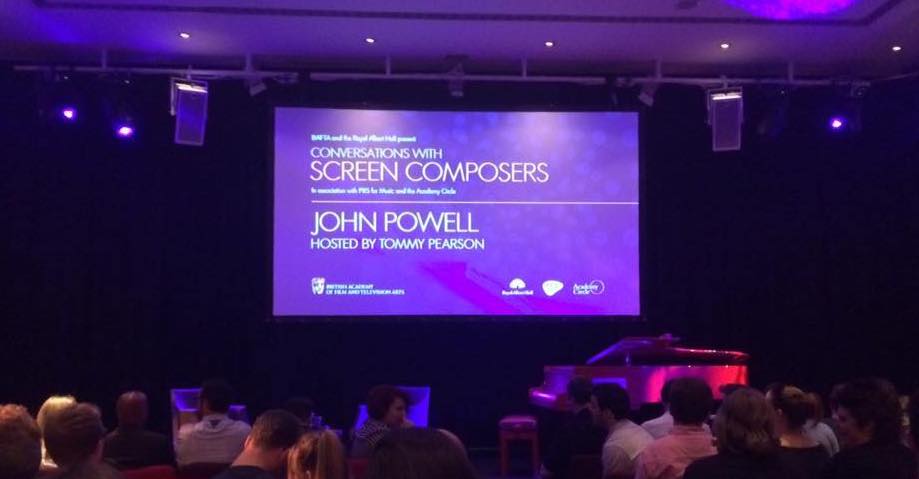 Review by Jordan Killiard Edited by Katie Tarrant Price: Free sample download with paid add-ons Developer: Krotos Reviewed on: Pro Tools on Mac Pro Most of our readers will be aware of the name Krotos, due largely to the success of the Edinburgh based company’s monster-making tool Dehumaniser (see our review here). Well, Krotos