The British Academy of Film and Television Arts has announced that tickets for the British Academy Games Awards in 2016 are now on sale. Hosted once more at Tobacco Dock in east London’s Docklands, the ceremony will take place on Thursday 7 April 2016.

We had a fantastic time at the BAFTA Games Awards last year, with an incredible opening performance from Riva Taylor, leading on to a brilliant ceremony with an amazing atmosphere. You can watch our BAFTA Games Awards 2015 video right HERE.

Next year’s Awards will return with a seated dinner for guests, along with the Champagne Taittinger reception, ceremony and after-party. The reintroduction of the seated dinner, which will be more formal than in recent years, comes as a result of close consultation with the industry.

“The British Academy Games Awards is the must-attend event for the games industry to celebrate the very best in digital entertainment. The Awards is already the leading event of its kind in the UK, and with an extended format that includes pre-Awards networking, a post-Awards sit-down dinner, and an after party that will go on into the night, we’re gearing up for a phenomenal celebration of creativity in 2016.”

Tables for 10-12 guests are available to the industry with a limited number available at a reduced rate to BAFTA members.

All ticket requests should be made via https://tickets.bafta.org/entrant/index.php

Successful applicants being notified by email; BAFTA members will be allocated tickets via ballot.

Find out more about BAFTA membership at http://bit.ly/BAFTAGamesMembership.

We highly recommend attending as it is an enjoyable event that will also tie in with EGX Rezzed 2016 which you can also buy tickets for. Now last year they did a ticket that covered BOTH EVENTS, however we’re not sure if that’s going to happen this time as nothing is available yet, but fingers crossed! 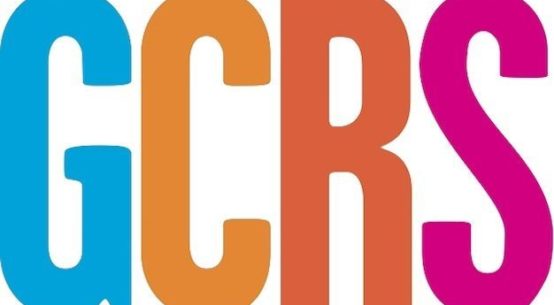