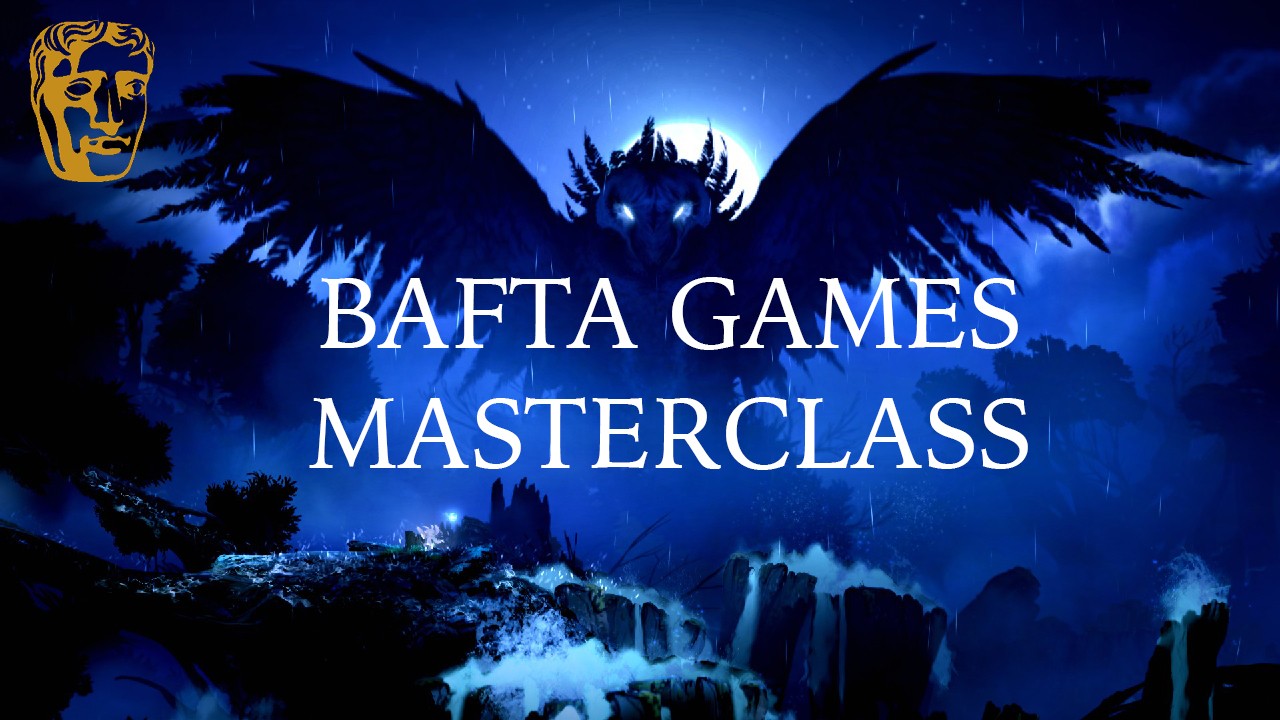 A packed auditorium at BAFTA headquarters, saw Adele Cutting (Soundcuts) open the nights conversation with Gareth Coker by asking how he landed his job, working as the composer on Ori and the Blind Forest. Gareth says he actually had a profile on ModDB with some music, that the developers invited him to pitch for and that if he joined them he would be guaranteed to work on the full game if they won their pitch. Of course Microsoft picked up the project and it has been a huge success but they weren’t to know that when they started.

Gareth talks a lot about how they were encouraged to fail often, and were allowed much creative freedom to experiment and try new things without fear of being shot down or losing their jobs. For his original pitch he spent a large amount of time playing the game and designing music for four different levels/environments. He remarks that he is lucky to have been allowed such a long period of time to work on the pitch and eventually the game, and he emphasis the importance of playing the game and spending time to understand how it works.

As Gareth became an integral part of the time, it actually ended up with the animations being timed to his music, rather than him scoring to picture from the start. It’s a somewhat rarer way of working but with such a good relationship between team mates, it can give possibly better results. Adele asked about how he worked with sound design and if the music/sound effects ever competed for space. Gareth said there’s always a push and pull relationship between the two, and there should be a natural ebb and flow between the two. In parts of the game, it’s obvious when sound effects need to have an impact vs when music should be at the forefront.

Gareth also talked about his composition process, saying character themes came first, and their relation to the story. Ori’s theme is scattered throughout the game in different ways, shapes and forms. All thorough his composition process, he continued playing the game, seeing how the music fitted and buy antibiotics south africa feels that all composers should really play the game if at all possible. The music he wrote is mostly in B Minor, with only the swamp in C Major, as there is an obvious change of tone in this environment. The team didn’t use any middleware, but hardcoded everything in themselves. They did trial vertical layering (a technique of being able to control different layer/stems of the music, that are playing at any one time), but it didn’t feel right for the game. He says the gameplay music never modulates, but that cut scenes with scripted events allowed for stingers/sfx to cover any transitions. Gareth felt that it wasn’t worth doing interactivity in the music, just for the sake of it.

One thing that many players may not have noticed is that it’s rarely necessary to engage in combat to progress through the game, you can almost do a “pacifist” playthrough. Combat music only plays when killing an enemy is absolutely needed to proceed, and throughout it’s rare that you need to fight monsters, you can simply avoid them or use them to your advantage. 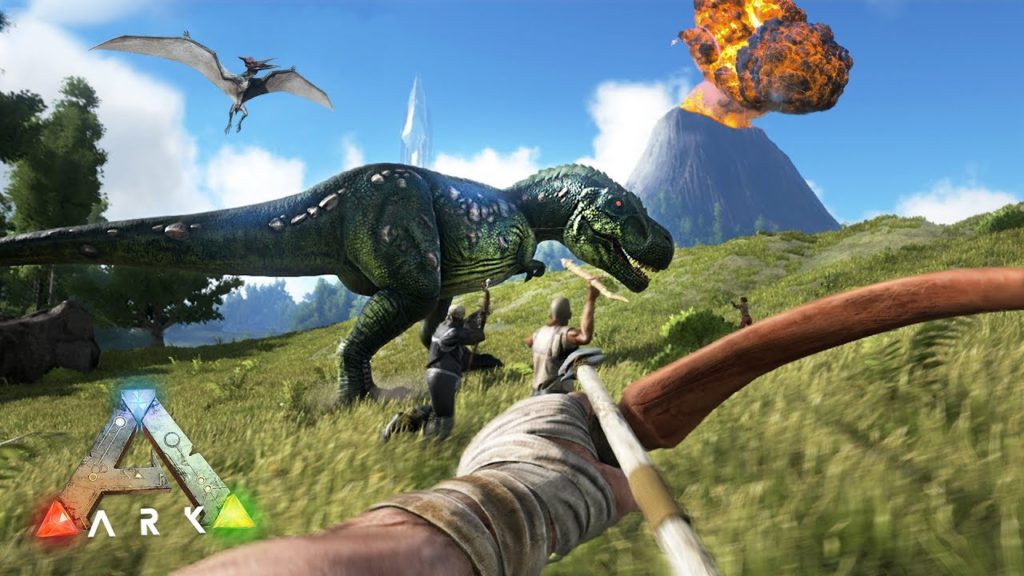 They also talked a little about his work on ARK. Gareth laughs when talking about how much time they spent recording a full orchestra at Abbey Road, for players to then be genuinely upset when they pushed the update because the music had changed!

Gareth also had a couple of tips for composers just starting out, or even just looking to improve:

-He recommends being good at production techniques, as it is often expected from companies that a pitch sounds polished, and that it’s common even for big names to pitch for gigs regularly.

-Focused listening is so important and composers should aim to listen to a new album, every week.

-Go to the places where people make games, but don’t aggressively market yourself.

-You should be writing music every single day! 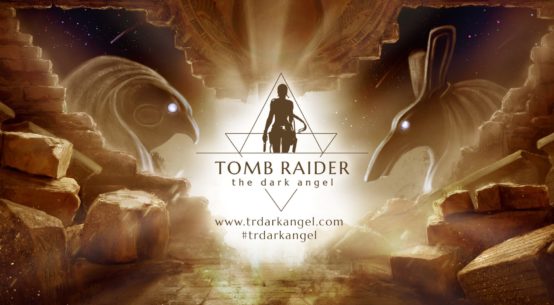 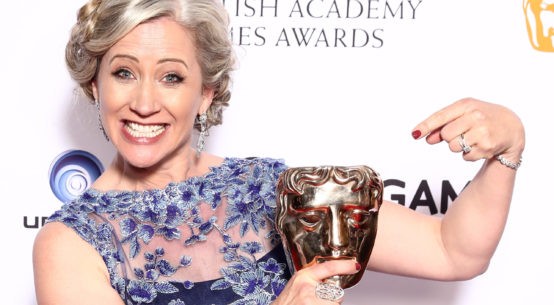