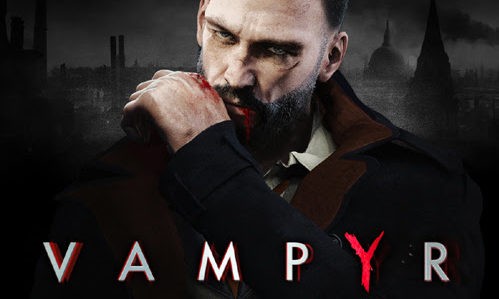 Multi award-winner and BAFTA nominated composer Olivier Derivière (Get Even, Remember Me, Assassin’s Creed IV Black Flag – Freedom Cry) reunites with DONTNOD Entertainment, the studio behind Remember Me and Life Is Strange, to score Vampyr, a deeply immersive role-playing experience steeped in vampire mythology. The soundtrack premieres today on Bandcamp, with a digital release to follow on all platforms June 5. A limited edition vinyl featuring a selection of Vampyr‘s soundtrack is also available to pre-order at select retailers exclusively in Europe.

“I wanted to capture the struggle between the doctor and vampire that Jonathan Reid becomes,” reveals composer Olivier Derivière. “Only a virtuoso cellist like Eric-Maria Couturier, with all his experience in contemporary classical music, could give this performance such complex duality with his instrument. With the use of dual strings and so many disturbing notes, his musicianship evokes something unique that perfectly matches the journey of Jonathan Reid.”

Widely acclaimed for both his sophisticated composition and inventive approaches to connecting music with the game, Derivière further enhances the player’s experience by manipulating drones and other hybrid sounds to pan from side-to-side while you are exploring the darkly atmospheric streets of early 20th century London. As the sound of your feet echoes, so does the music.

Derivière’s dense and foreboding score also features dramatic, heart-staking choral performances recorded with the acclaimed Vox Futura choir ensemble. As Derivière explains, “The choir evokes the inner conflict of the hero; ‘The Thirst’ is the call for blood and ‘The Cross’ represents the vampire’s fear of religious symbols, and the redemption.”

Vampyr is set in early 20th century England as the country is gripped by the lethal Spanish flu and the streets of London are crippled by disease, violence and fear. In a disorganized and buy antibiotics new york ghostly city, those foolish, desperate, or unlucky enough to walk the streets lay prey to Britain’s most elusive predators: the vampires. Emerging from the chaos, a tormented figure awakens. You are Jonathan E. Reid, a high-ranking military surgeon transformed into a vampire upon his return home from the frontline of World War I. Vampyr will release on PlayStation 4, Xbox One and PC on June 5. 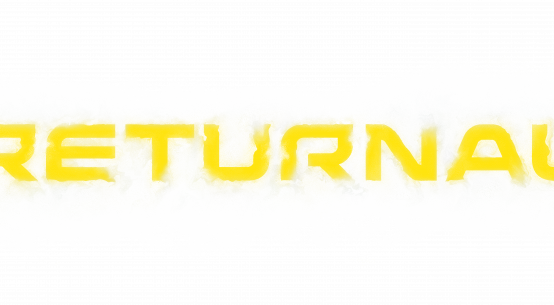 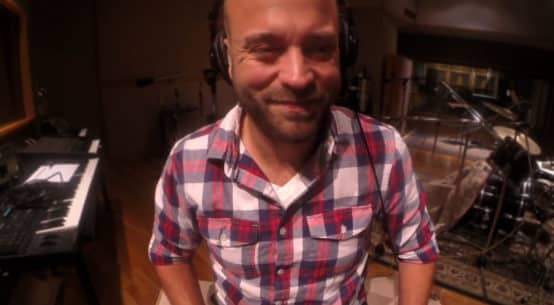