The match scheduled to take place on January 31st 2017 will kick off at 8pm and BT plans to include support for every following Premier League match, as well as a selection of FA Cup games.

Dolby Atmos will be available for no extra cost to customers with BT TV’s Total Entertainment pack. 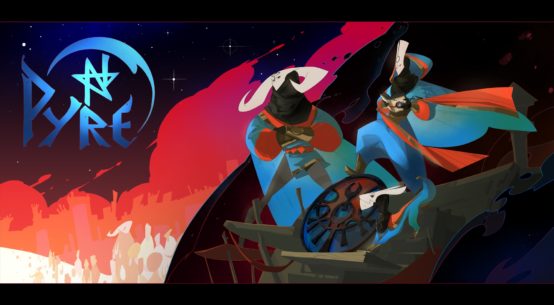