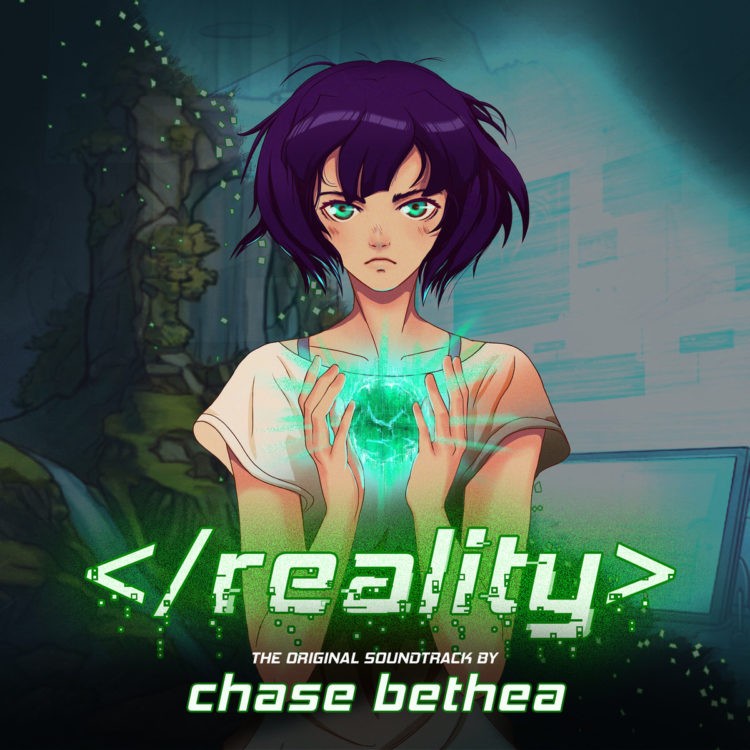 Chase Bethea, best known for his music for Super Happy Fun Block and I Can’t Escape Darkness, returns with a new soundtrack for an upcoming video game.

Bethea, together with Fancy Fish Games Studio is working on the production of </reality>,  a tribute to the well-loved games of the visual novel genre.

The game itself revolves around a girl that travels to a virtual world using a machine and slowly discovers her real identity.  The music accompanies the player in key plot moments, and when interacting with other characters. It is similar to the well known soundtracks of Mass Effect and Deus Ex.

Chase Bethea adopts an unusual compositional style whilst striving to create a soundtrack that is an integral part of the game.

The soundtrack for </reality> is now available to preview and purchase on Bandcamp. 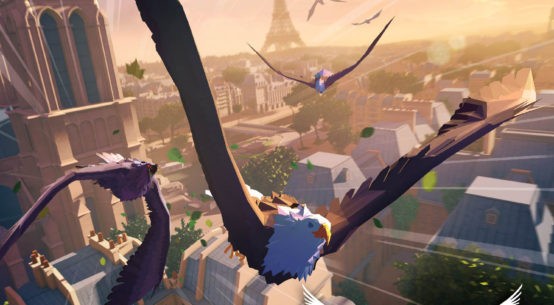