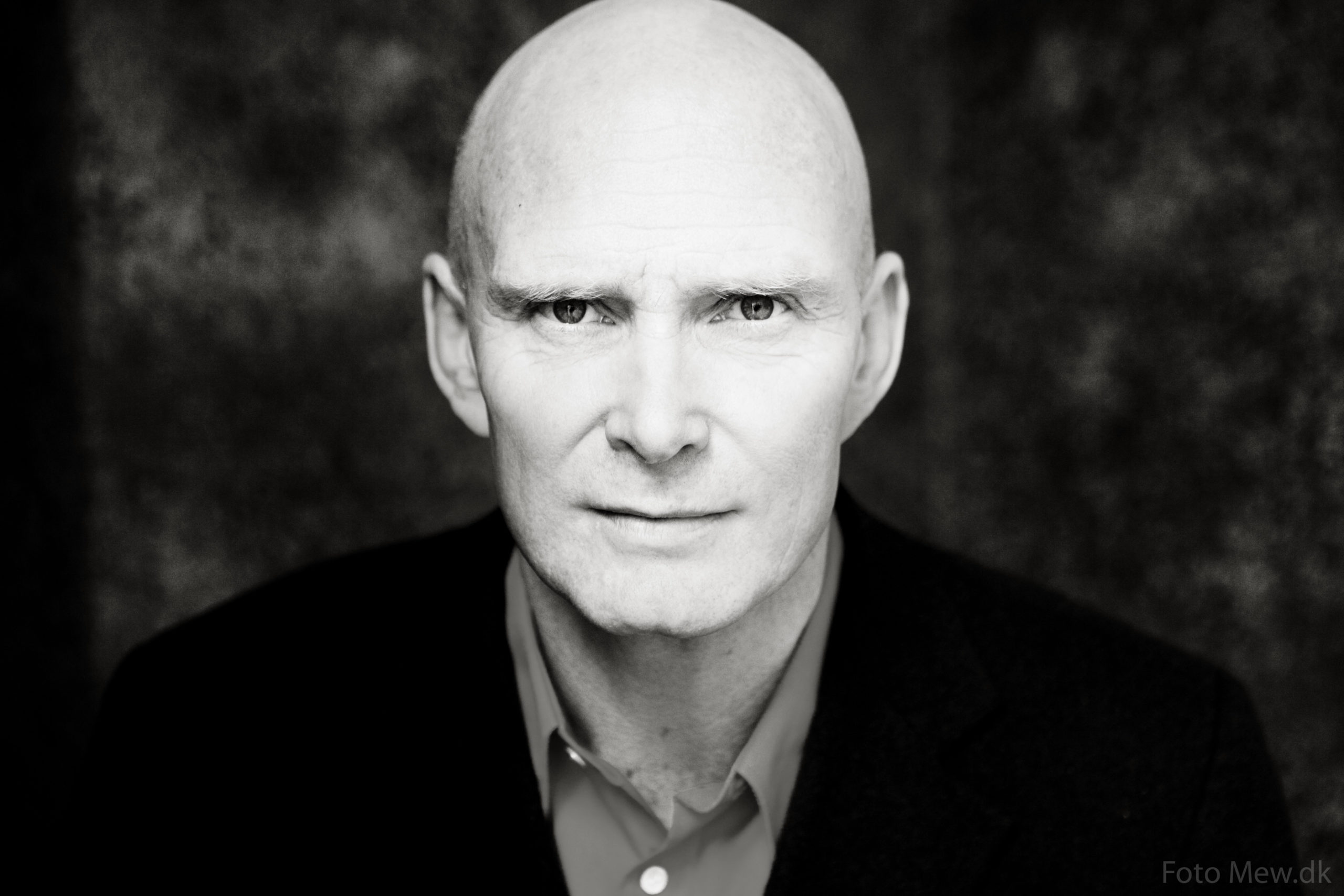 With the new Hitman releasing March 11th get your hype on with this interview!

They discuss David’s fantastic career so far, being Hitman and reminisce slightly about the late David Bowie an Alan Rickman.

HITMAN is the sixth game in the blockbuster series and is the culmination of a journey started by Io-Interactive more than 17 years ago. It builds on the critically acclaimed and commercially successful foundation of games like Silent Assassin, Blood Money and the recent Hitman: Absolution.
Launching on March 11, Agent 47 is back and in the prime of his career in a new, live and ever-expanding, episodic game that will give players new contracts and challenges to complete every week as well as major content drops every month until season end.
HITMAN will launch on March 11 for the PlayStation®4 computer entertainment system, Xbox One, the all-in-one games and entertainment system from Microsoft, and Windows PC.

Catch more of David at the following LINKS: 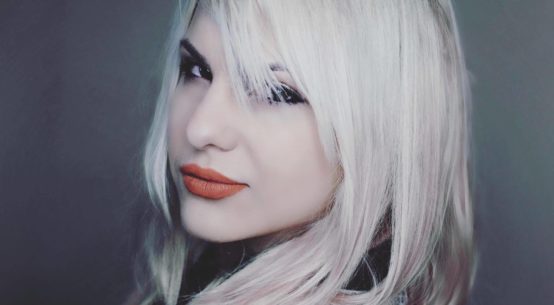