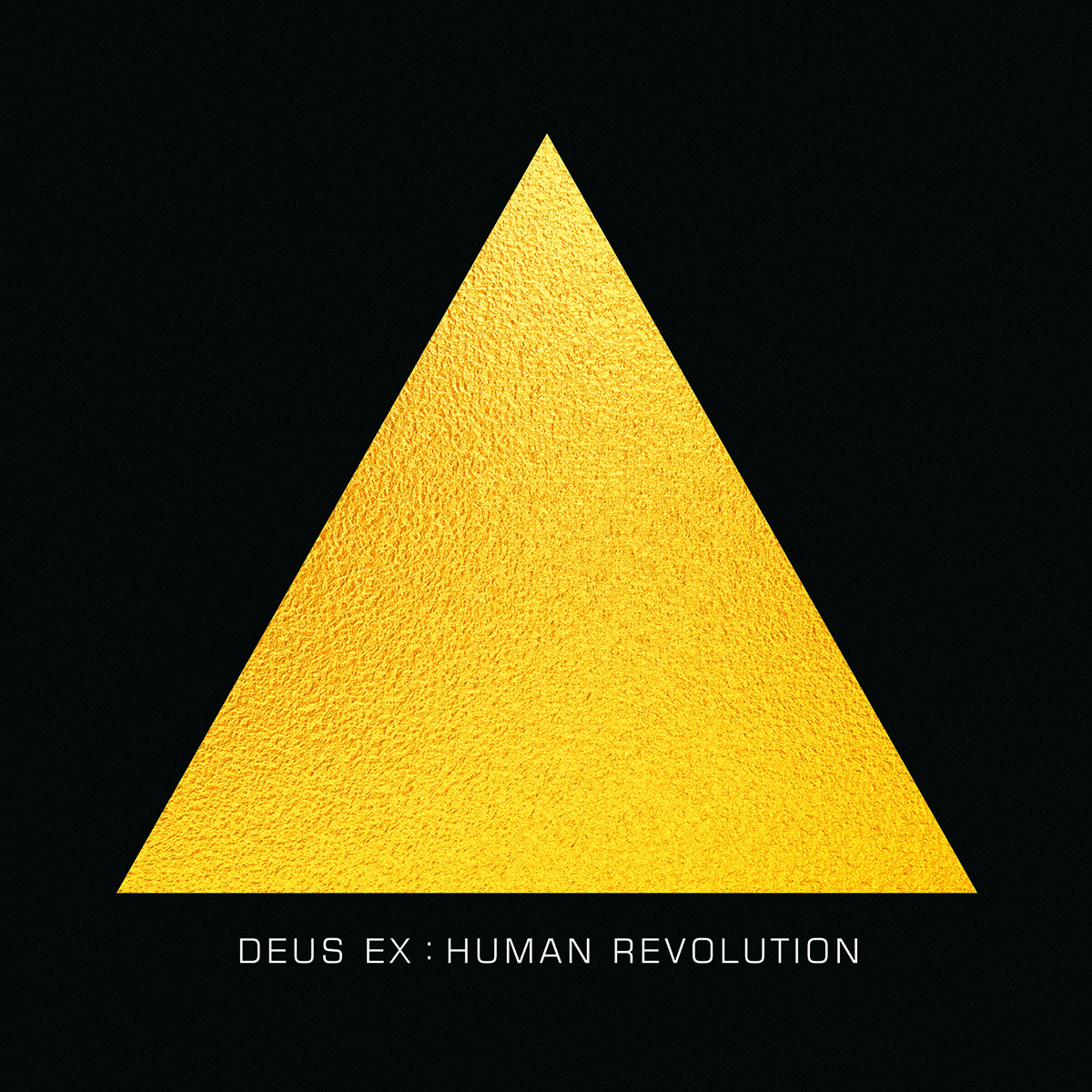 Deus Ex: Human Revolution was composed by award-winning composer Michael McCann (Splinter Cell: Double Agent, XCOM: Enemy Unknown). The 25-track soundtrack combines many of the 200 tracks created for the game into a 70 minute journey through the heavily atmospheric and oppressive world of Human Revolution.

Mankind Divided, also composed by McCann, will come in two different editions: a standard edition, and an extended 2-CD version including 14 additional tracks.

The Mankind Divided soundtrack is available for pre-order through sumthing.com

The Human Revolution vinyl is available for pre-order via Amazon 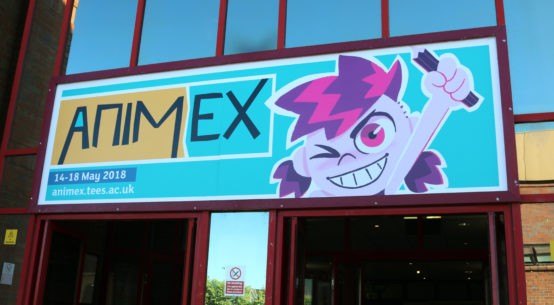 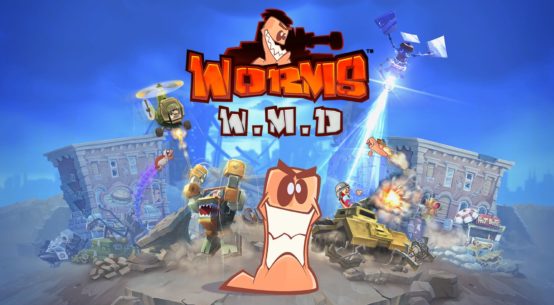 Worms: W.M.D. – The Sound of an Exploding Invertebrate