Dream is an exploration based game that follows the character Howard Philips as he seeks to unravel mysteries behind his dreams and discover the meaning within. He finds his day to day life dull and monotonous, however he is able to escape from this with his lucid and powerful dreams. 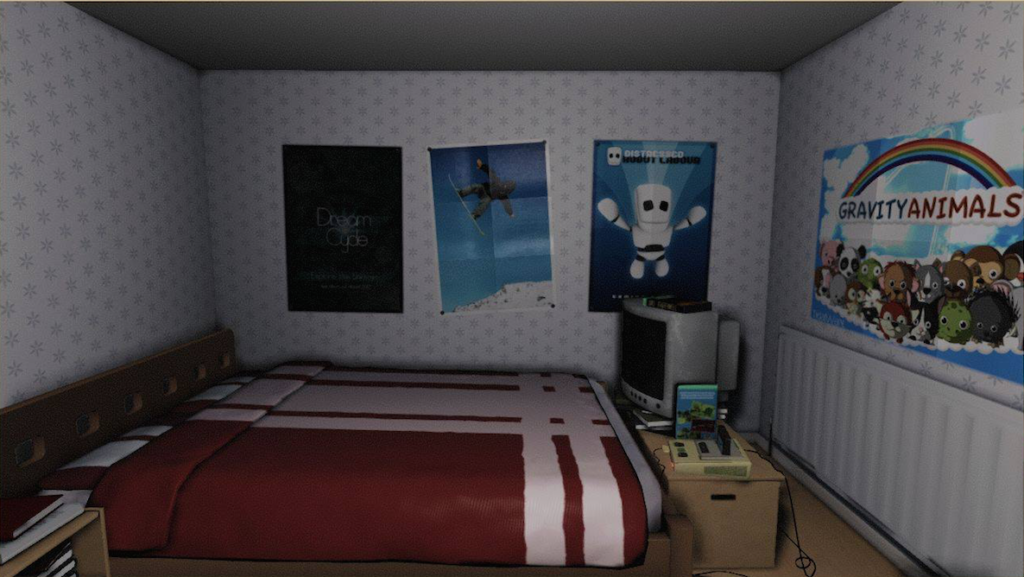 This is a game with multiple endings, so you decide his fate. Howard spends time flitting between his home life and dreams, placing more importance on
his dream world while trying to explore and figure out what is going on in his alternate reality.

Norman Legies brings his gorgeous melodic music to create sonically beautiful surroundings for the dream based world. A heavy emphasis is placed on the musical ambience and soundscapes of Howards dreams whereas the “real world”, mostly spent wandering around his house, is characterised by the normal sounds you would hear. For example, footsteps and the characteristic noise of a ticking clock in every room. Diagetic sounds such as TV programmes add to the audio in Howards house but it is sometimes eerily quiet especially when many of the rooms in the house are not lit, and the only sound is your own footsteps. Dream has many stunning environments, such as desert land, catacombs and a jump into an oasis. Each environment has it’s own sounds and charming relaxing music. The catacombs are the only time there is slight discomfort 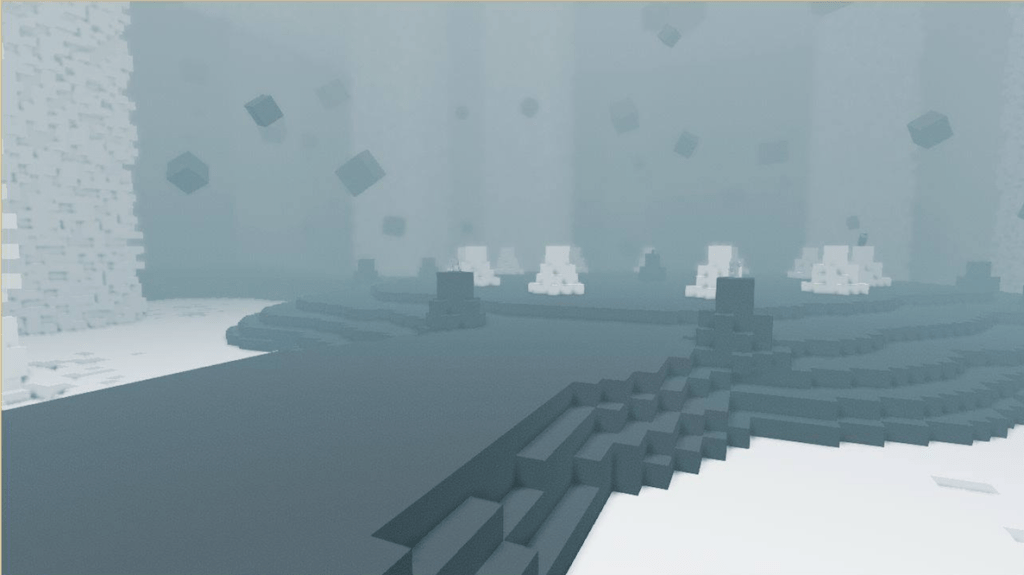 within the dreams, but generally it is a super relaxing, intriguing, adventure.

Jonathan Keith brings the character of Howard Philips to life, with his charming, inquisitive voice. In a game with very little in terms of “goals” and gameplay mechanics, Keith’s vocal cues are often our best guide as to when we are following a particular pathway in the game and let’s us know what Howard is thinking/feeling, in reality and in his dreams. Howard is a character fascinated by his dreams and presumably inherited a property early in his life. The young male obsessed with escaping reality yet providing us a kind of voyeur experience into his life with a regular internal monologue spoken out loud. We always hear about what Howard is thinking and feeling, what he discovers and his disappointment with his daily home life. Keith expresses many of these traits purely through his voice, as there is no music in the “real world” to shape the mood or atmosphere so that responsibility is left to just the human voice.

Often the beauty of the landscapes are emphasised strongly by a combination of all three audio aspects: the music, the sound design and the voice

acting. There are viewing points within the main desert in the game, where our footsteps are soft and sandy, with delightful strings and piano warming us inside alongside Howard telling us how he wishes for a picnic. Dream is a game with a strong puzzle element, that is known to frustrate it’s players because of the difficulty. The sound design is often the main pointer as to what we should be doing or need to be looking for. Yet I can’t help but feel audio pointers could have possibly been used more strongly to help the players feel less frustrated and to push them in the right direction. The graveyard puzzle can sometimes take hours of trial and error to solve, the once encouraging glimmers of sound coupled with lights turning on and off can grate a little without variation.

Dream is definitely a really lovely game to play, but it requires a certain amount of commitment to puzzle through the many challenging patterns in order to open portals into ew dreams. If you enjoy exploring a vast dream world with a beautiful desert, oasis, gardens, winter scenes, then it’s definitely something you will enjoy. A combination of games like Dear Esther and Gone Home, it’s certainly a game to get lost in to escape reality, by joining a character trying to escape his own reality!