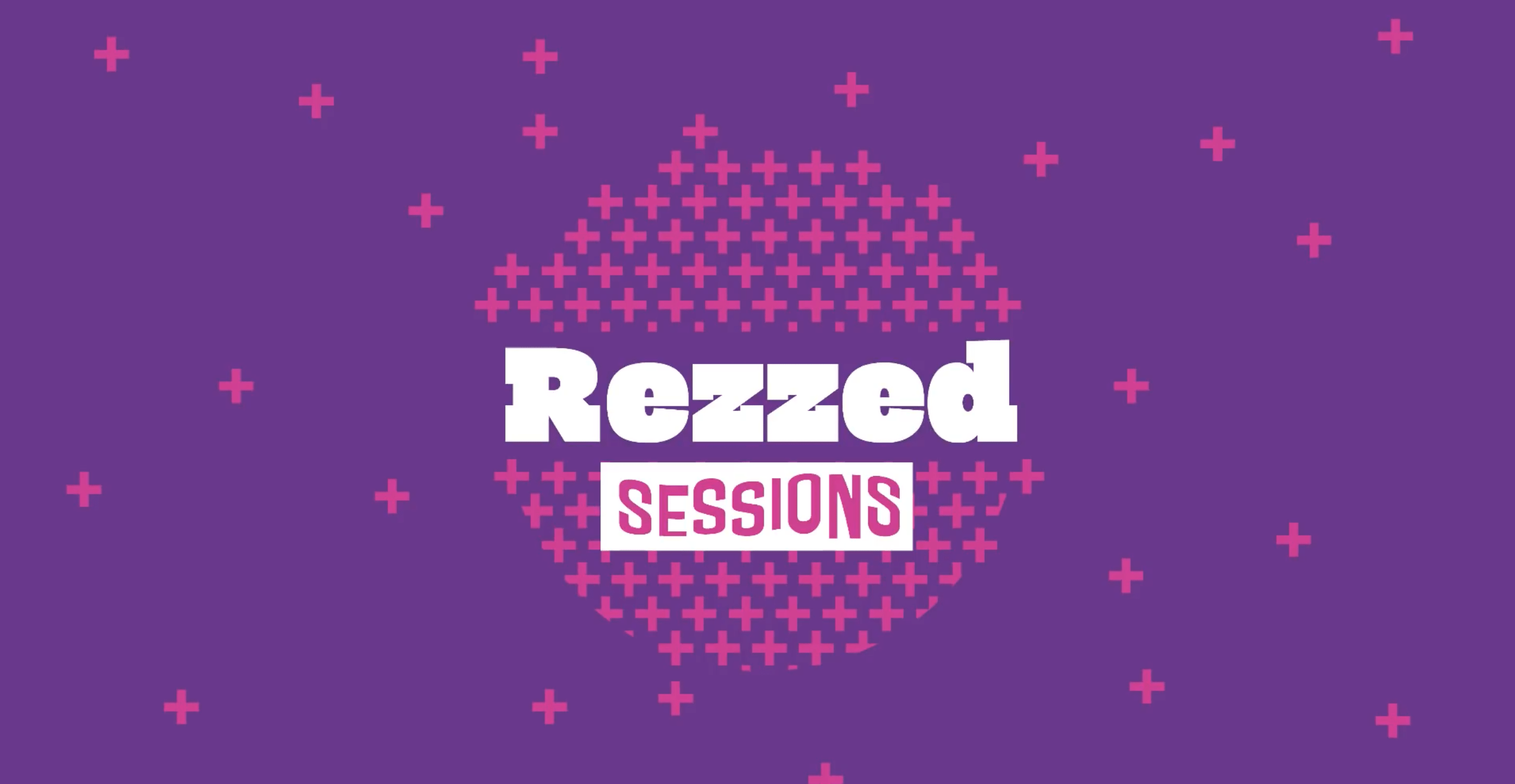 Alongside the games I had the opportunity to play, I attended a workshop from renowned voice actors Jay Britton and Amelia Tyler titled ‘The Secrets of Voice Acting’. The panel covered a variety of topics around the wonderful world of voice acting, peppered with snippets of advice, wisdom, and humorous anecdotes.

Some of the first topics followed Amelia sharing some poignant comments about how a lot of voice acting is a learned art. It can be a bit of a myth to assume that someone with a great natural speaking voice will be a great voice actor, and vice versa. Your natural voice is not always important, with Jay insisting that his natural voice is fairly average, but that the value in your voice comes from how much you can learn to mould it for your roles.

That being said, it’s always important to know your limits. There was discussion of how vital it is to understand your own voice and your own ability, and to ensure you don’t put yourself forwards for roles that you are not capable of doing.

Jay’s closing words on this topic were to “Know what you can fulfill – don’t tackle anything you can’t handle”, and Amelia’s were to “Relax and just be you, because that’s castable”.

As it progressed, the panel elaborated more on the parallels and contrasts between screen acting and voice acting, and how nowadays there is a growing focus on the performance a voice actor can give, than the sound of the voice they can offer.

You have to sight read most of your roles and a lot of the time it’s only one take. An example of tight turnaround was Divinity: Original Sin, in which some of the voices were being recorded up until a week before release.
This transcended in to a conversation about the kind of situations you can face as a voice actor and how you need to be able to get in to the mindset of your role very quickly, particularly if you are casting for or playing multiple roles.

“Emotional agility is what you need” – the ability to go between characters and record multiple roles, going from moderate or subtle to intense emotion or action. To be able to get yourself to an where to buy klonopin for cheap emotional place in your mind to trigger the right emotions for a role is an essential trait as a voice actor, and leads back to the importance of being able to act as much as having a good voice.

The panel came to an end with some advice and information on the physicalities of voice acting and the importance of vocal maintenance (doing warm ups where you can, drinking plenty of water, and staying healthy).

There was also some closing advice on getting into industry as a starting voice actor. There was a mutual agreement that you should never make a demo reel until you are sure that your voice is as good as it can be because you will only create a bad impression of what you are capable of. Practice, practice, and practice some more, and only once you’ve practiced a bit more after that should you consider drawing attention to your name on a professional level.

Runescape: The Road to Harmony discussion.

With the help of composer and arranger James Hannigan, (Harry Potter and the Half Blood Prince, Dead Space 3) the audio team devised orchestral arrangements of 33 Runescape tracks which were then performed and recorded at Abbey Road by the Philharmonic Orchestra. The audio leads certainly had their work cut out for them as Runescape currently holds the Guinness world record for the largest number of music tracks in a game (Currently standing at one thousand, one hundred and ninety eight tracks – but the number is still growing!). The game audio veterans talked about how they whittled down the chosen tracks by picking what they felt were the most translatable pieces for an orchestra to perform, but still found it tough given the abundance of tracks to choose from.

Interestingly, Ian Taylor talked about using the midi origins of the Runescape composition process. Using the Sound Blaster general midi sound set of the time, he had to deal with extreme limitations in how large the files could be (a maximum of 60kb !) Ian often had to split the complex compositions across the breadth of the game but later as technology improved was able to increase the complexity and the number of tracks available in the game. The Audio veterans hope to work on more interactive pieces of music for future iterations of the Runescape soundtrack.

The Royal Philharmonic Orchestra will be performing the Runescape: Orchestral Collection at this year’s Runefest on the 5th and 6th October.

We hope you enjoyed Katie and Ryan’s review, check out others in our Reviews section. Don’t forget to sign up to our Monthly Newsletter to make sure you don’t miss out on our reviews and interviews. 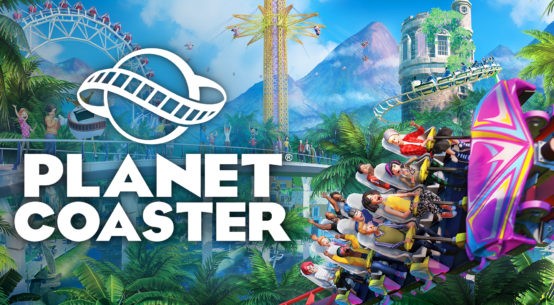