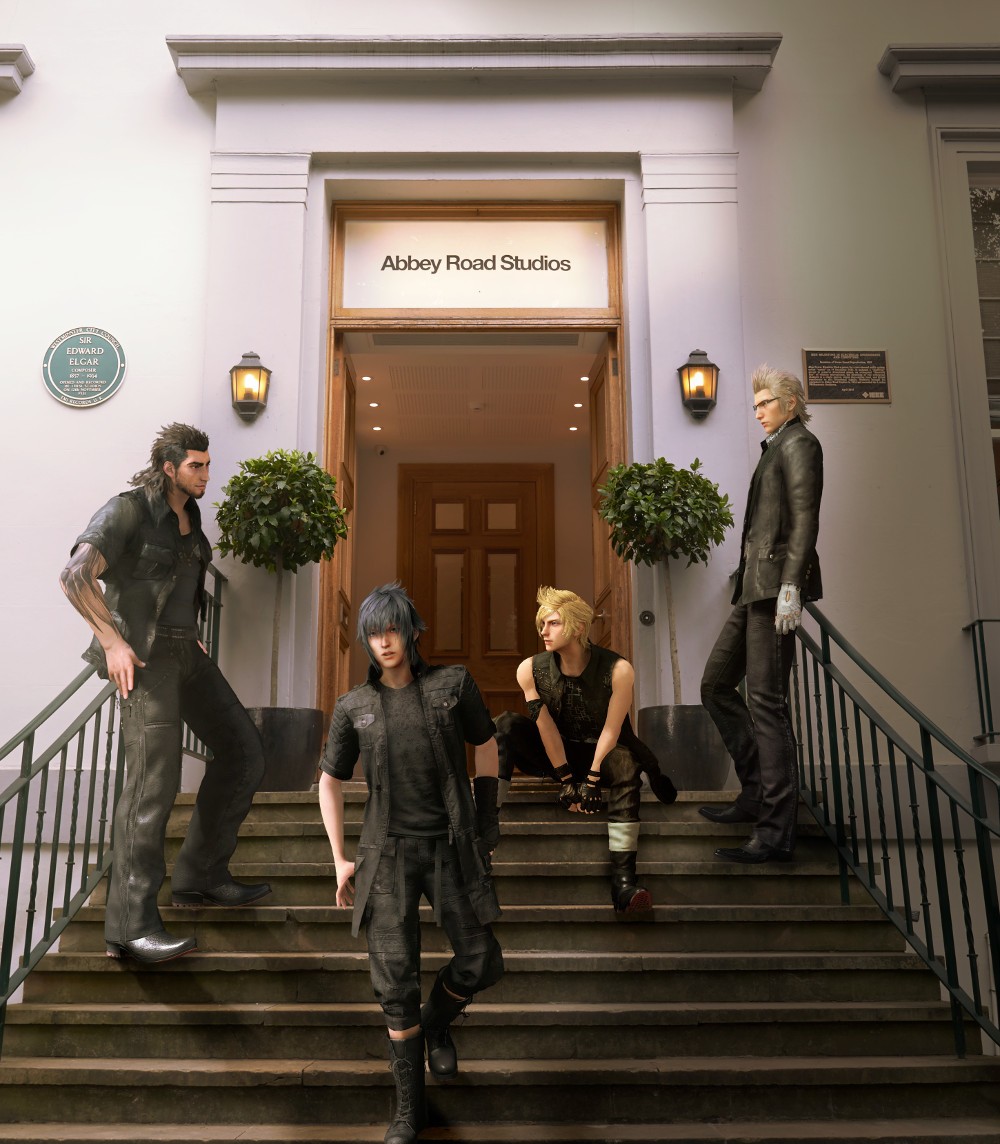 Square Enix Ltd. has announced that Abbey Road Studios will play host to a special one-off concert featuring music from the forthcoming Final Fantasy XV on Wednesday 7th September. The one hour concert will be broadcast from Abbey Road’s iconic Studio One, and will feature live renditions of a selection of songs from the Final Fantasy XV soundtrack performed by the London Philharmonic Orchestra, with a special appearance from the world renowned composer, Yoko Shimomura.

“With so many iconic recordings taking place here over the years, performing the music for FINAL FANTASY XV in the very same recording studio is a huge honour for me and for everyone involved. I am excited to be able to collaborate with Abbey Road Studios for this performance and to share the music of FINAL FANTASY XV with everyone. I hope that music and video game fans around the world can tune-in and join me for this incredible experience”

The concert will be broadcast live worldwide from the iconic Studio One via the FINAL FANTASY XV YouTube channel, and the Square Enix Twitch channel from 19:00 BST / 20:00 CEST / 11:00 PDT on Wednesday 7th September. The full concert will also be uploaded to YouTube straight after the show for those unable to tune-in! 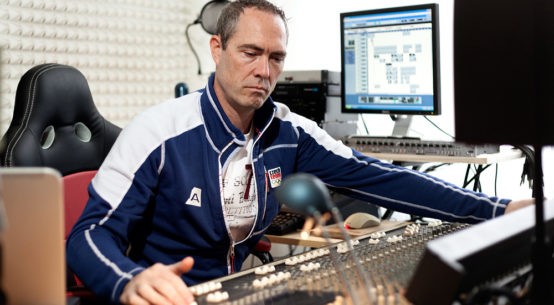