The 65th annual Golden Reel nominations were announced earlier this month, honouring sound designers’ contributions to film, TV, animation and games. The awards which are spread across 23 categories, will be celebrated on February 18, at the Westin Bonaventure Hotel in Los Angeles. The full list of nominees can be viewed here.

Here’s a taster from the ‘Computer Interactive Game Play’ category:

Who are you hoping will pick up an award? Let us know in the comments! 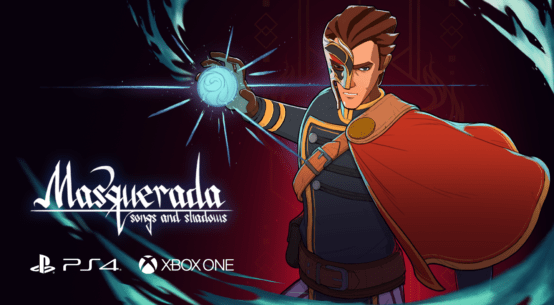 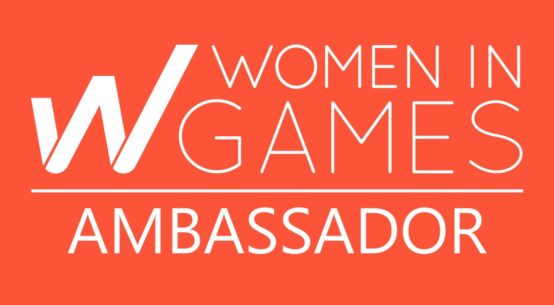