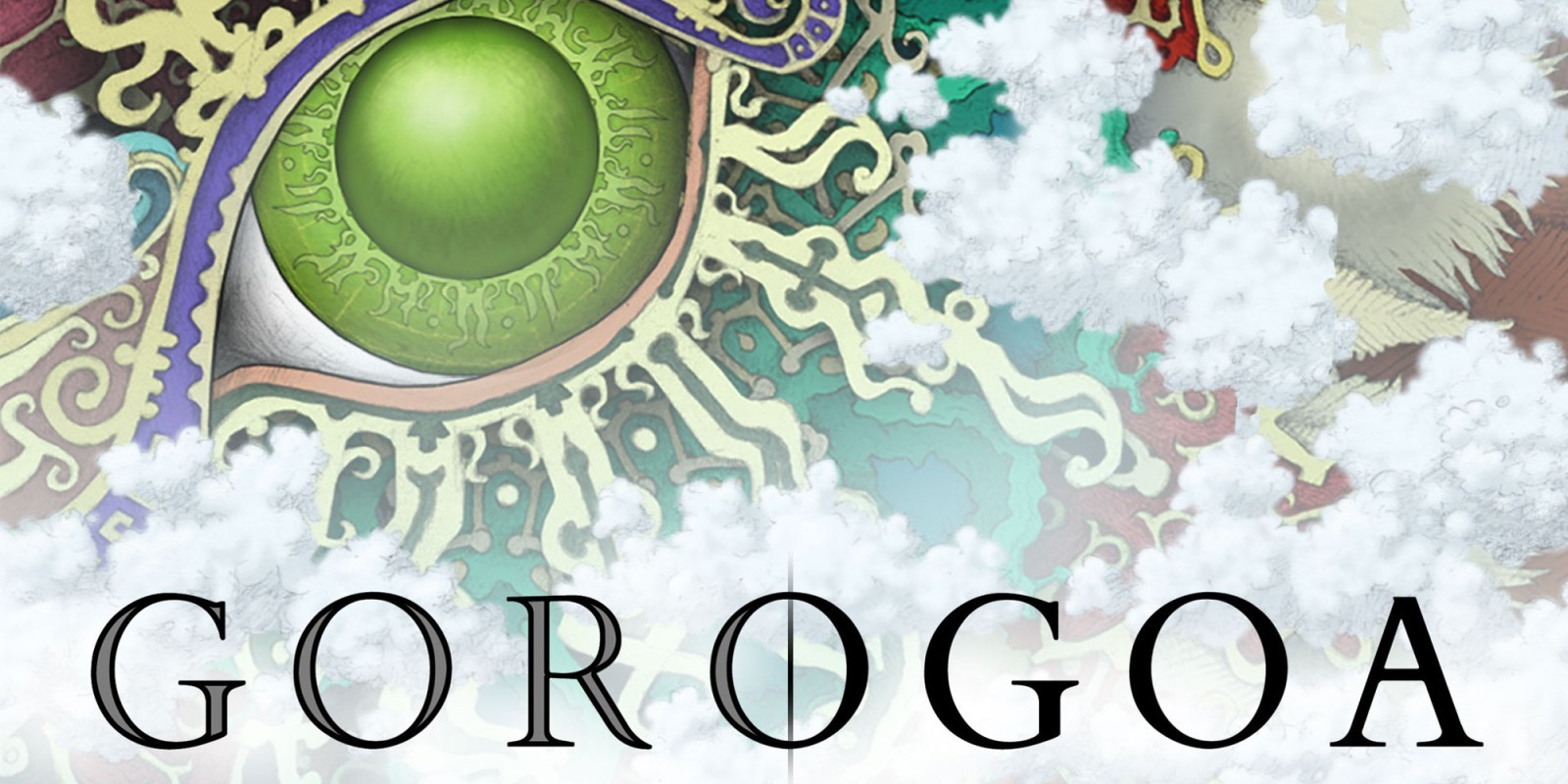 Sam Hughes speaks with composer, Joel Corelitz about his career so far, his work on the puzzle game, Gorogoa and more! Joel began his composition career at the age of five, recording found sounds and creating tunes with a classic Fisher Price 826 Cassette Recorder. Years of piano and classical guitar lessons followed, leading him to study Technology in Music Related Arts at the Oberlin Conservatory of Music, where he focused on experimental synthesis and music for interactive installations.

At Oberlin, he trained on a Buchla modular system, which helped develop a fusion of classical synthesis and unconventional audio design – all supported with a background in classical theory. After graduating with honors, he worked at an established music house in Chicago before starting my personal audio brand & studio, Waveplant.

Hi Joel, firstly, thanks for joining us on the site, it’s great to speak with you!

JC: My pleasure! Thanks for having me.

Tell us how you first ventured into writing music?

JC: I used to make these ridiculous “radio shows” with a tape recorder when I was 6, so I’ve always had a love of recording. Growing up, I realized a lot of my favorite artists were those who used the whole studio to fulfill their musical vision. So, in high school, I saved up to buy a synthesizer and drum machine and some sequencing software, experimented with my first music and was totally hooked on the process – I knew I wanted to figure out a way to make a living in the studio. My first professional gig writing music was doing commercials right after college.

What would you say has been the highlight of your career so far?

JC: I’ll never forget recording strings for The Unfinished Swan, my first game score. The the whole experience made me feel like I’d found my home. Recording a choir at Abbey road for The Tomorrow Children was up there too. 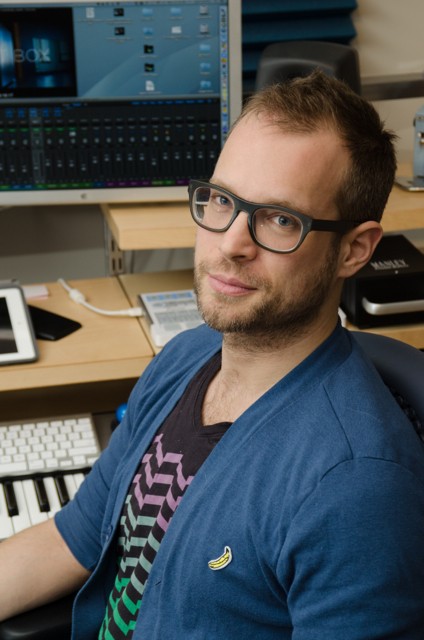 Is there a franchise that you would love to be a part of that you haven’t worked on so far?

JC: I’d love to work on Destiny or Final Fantasy. And even if Dark Souls is over, I’d still love to work with FromSoftware someday.

You’ve worked on games from a variety of genres, how do you compose your music to match the different styles of gameplay?

JC: That’s my favorite thing about my career so far – style and genre can be really constricting so I tend to focus more on the overall sensibility of approaching music like design. For me, composing for games is all about finding what’s right for the tone of the experience. I think of the mood of the story, characters, and setting along with the mindset of the player and create something that brings me there.

How was creating music for a game designed as a storybook with such unique visual design, different from other projects you’ve worked on?

JC: The visuals are so detailed and the experience is so rich and emotionally charged that something melodic or thematic wouldn’t have been right for Gorogoa. Mechanically, the game is often in somewhat of a stasis, so too much musical motion would have disrupted that energy. Since every tile represents a place and a feeling. I wanted the music to provide context for that feeling without telling the player exactly how to feel or being too leading, so I relied on musical texture rather than melody and chords. The approach required a lot of restraint – almost like pulling back and painting with music, using just a few colors.

How did you keep the flow of music through the panels of the storybook work in a way that made sense for the player?

JC: The process of creating pieces of music that were designed to work together was like a puzzle in itself! Not every tile has an accompanying piece of music, but most pieces of music in the game are designed to work with one tile. They’re designed to sound interesting together or by themselves, but they’re also designed to combine in specific ways to create sort of a crescendo at significant milestones in the game. Getting things to flow required treating them like a patchwork – constructing rules about which should overlap, which should flow together and which were allowed to interrupt each other. The only way to hear the score as a sum of its parts is to play the game.

What did you enjoy most about working on Gorogoa?

JC: I love the story and the way the mechanics of the way the music works in-game. The process of merging technicality and creativity at the same time felt very pure and elemental. It made me think about music differently and I love that.

What would you say was the biggest challenge?

JC: Jake (Jason Roberts) didn’t want too many recognizable instruments, which requires a bit of abstraction and stylization but leaning too heavily on processing or electronic sounds would have strayed from the handmade feel we were going for – so that balance was tricky but I’m really happy with how it turned out. That, and it’s hard to write sparse music! It’s always easy to add stuff but it’s a real challenge to communicate complex emotions using just a few notes and instruments.

Are you working on any other projects at the moment that you can tell us about?

JC: I’ve got some really exciting stuff in the works. The only game I’m scoring that I can say anything about now is Eastward, developed by Pixpil. It’s a gorgeous pixel art action RPG and the score is totally different than Gorogoa. I did some generative music for Dolby’s lobby in San Francisco that should be up in early 2018. And I’ve been working on a system called Shortwave that allows an audience to control live or installation music from their phones via the mobile browser.

What lies in the future for you now? Is there anything you haven’t yet achieved that you would like to?

Lastly, here’s a fun question. If you could hang out with anyone, alive or dead, who would it be?

JC: My grandfather. He loved technology and music – was a kid at heart and a big reason why I decided to do what I do. I’d love to show him what I’ve been up to. 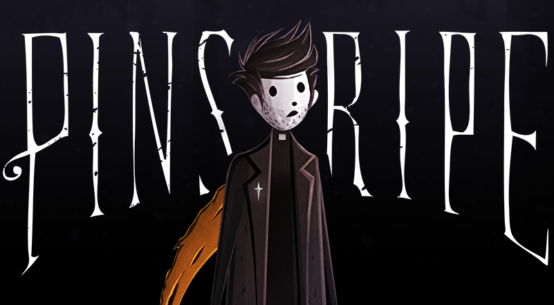