Skip to content
You are here
Home > Blog > Interview with Recording Artist, LEX 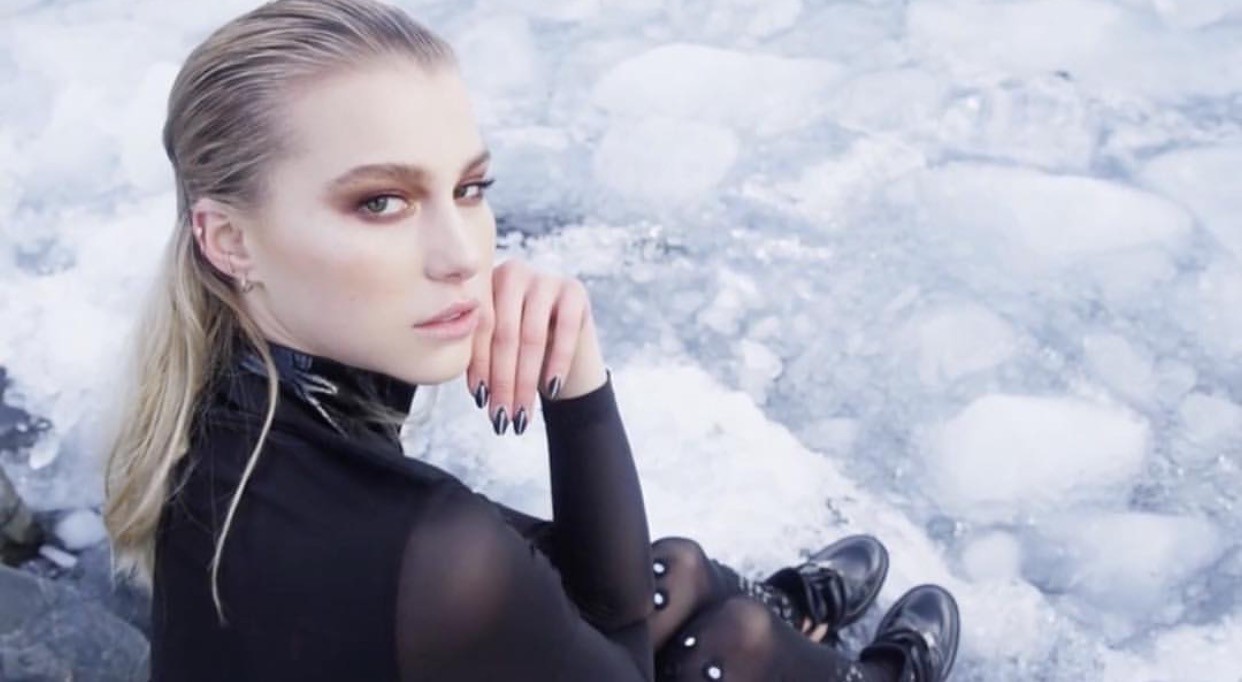 Lexi Atkins has quickly made a name for herself in the entertainment world. She was most recently seen costarring opposite Jennifer Lopez and Ryan Guzman in Universal Pictures’ thriller “The Boy Next Door.” Additional film projects for Atkins include a supporting role in “Ted 2” opposite Mark Wahlberg and Amanda Seyfried for Universal Pictures [June 2015] and independent feature “Some Kind of Hate” [Caliber Media Company].

While working in film and television is one of Atkins’ greatest passions, she is also immensely talented in the music, recording tracks under the moniker LEX. A fresh, new face in the electro-music world, LEX recently released the music video for her single “My Way,” and this year she performed at SHAGGFEST sharing the stage with top artists including Daya, Travis Scott, and DIPLO.

Thanks again to our sponsors Krotos Ltd., makers of Dehumaniser II.