Ahead of his forthcoming appearance at GAME MUSIC CONNECT, John Broomhall recently caught up with the Sound Architect and spoke about his “2014 Sessions” for the iOS and Android reboot of PC strategy classic Transport Tycoon….

Firstly, thanks for speaking to us once again John, as always it’s a pleasure to speak to you.

Great to talk with you again and thanks for having me.  It’s been fantastic to work on Transport Tycoon again – not very often you’ll get a second bite of the cherry like this. To explain, the 22 jazz/funk/Latin tunes in the original Transport Tycoon release (it was originally a strategy game for PC) were delivered as midi files, created to run on rudimentary FM Soundblaster cards but somehow, despite the limited replay technology, the grooves, riffs and tunes really worked and proved very popular with fans of the game worldwide – I’ve received kind emails about it ever since!  Some people even went to the trouble of learning some of  the tunes and posted videos of themselves playing them on YouTube.  Here’s one of my favourites:

I’d always hoped at some point to create a new set of real audio versions using today’s music tech and live players so it was wonderful, late last year, to find myself talking to Transport Tycoon’s genius developer, Chris Sawyer, about producing a completely rebooted soundtrack for the newly resurrected TT on iOS and Android.

How did it feel to be revisiting the old tracks you’d written for the game?

I felt really honoured and thankful to have the opportunity.  It was amazing to revisit something I did so long ago and I had a lot of fun significantly reimagining and rearranging the music to create the brand new 2014 versions – and we recorded some wonderful jazz musicians along the way.  As a keyboard player, I had a blast playing piano, Hammond, Rhodes and synth.

As you can hear from these examples, it was quite a change from my previous big project – creating orchestral/choral music for Xbox One launch title, Forza Motorsport 5… 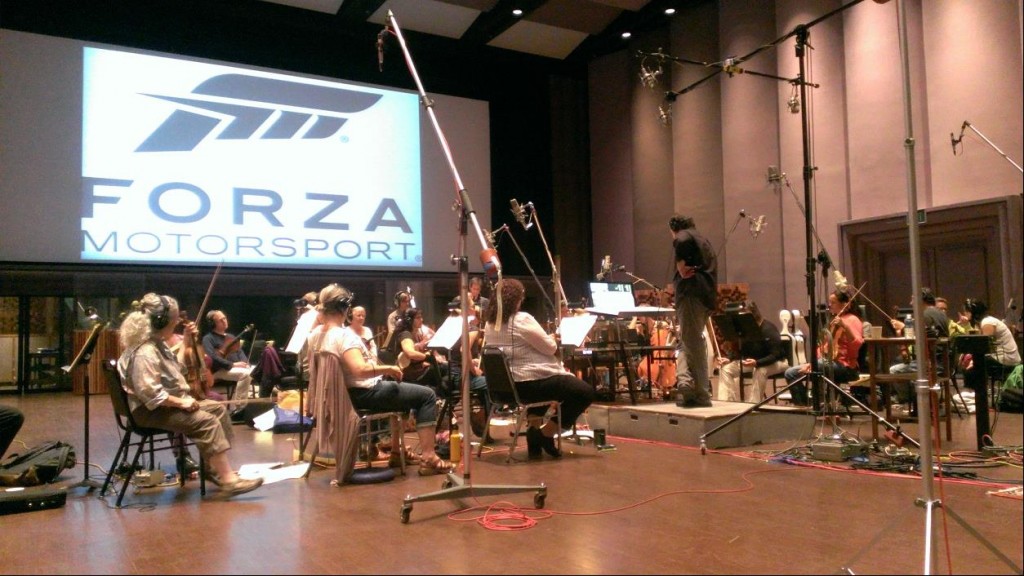 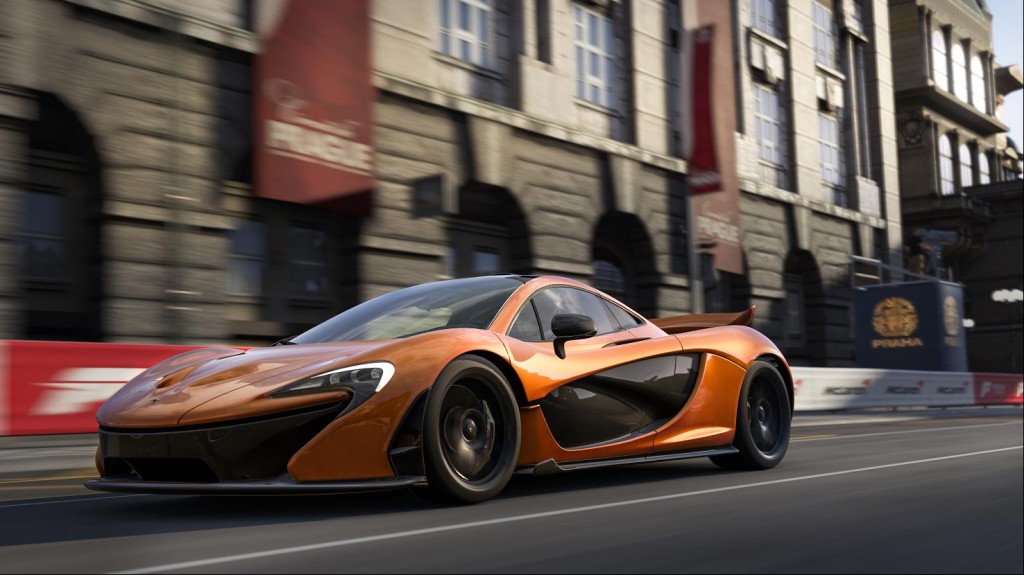 The full versions for all 22 tracks are in the full retail version of Transport Tycoon, available from iTunes and the Play Store. As well as the above, there are further excerpts from every track on my SoundCloud page – JohnBroomhallMusic

You can read more about John’s reflections on remaking of the classic PC game’s iconic soundtrack here:

There are two main focuses for me right now – one is composing music and designing sound for a TBA project I can’t talk about yet but I will say I’m finding it very exciting and inspiring.  Music-wise, after that I’ll be teaming up with a drum and bass producer & DJ to create some tracks for his record label plus hopefully finding some time to work on more jazz tracks – plus the usual run of live gigs.

Aside from that stuff, the most important other focus up next is Game Music Connect on September 24th.   I’m really looking forward to it – we have some amazing guests and we have Bafta and Classic FM in support so it’s all looking great – and places are limited so judging by the packed house we had last year, I’d really encourage people to get their ticket sooner rather than later!

See you at Game Music Connect!

Hope you enjoyed the article!