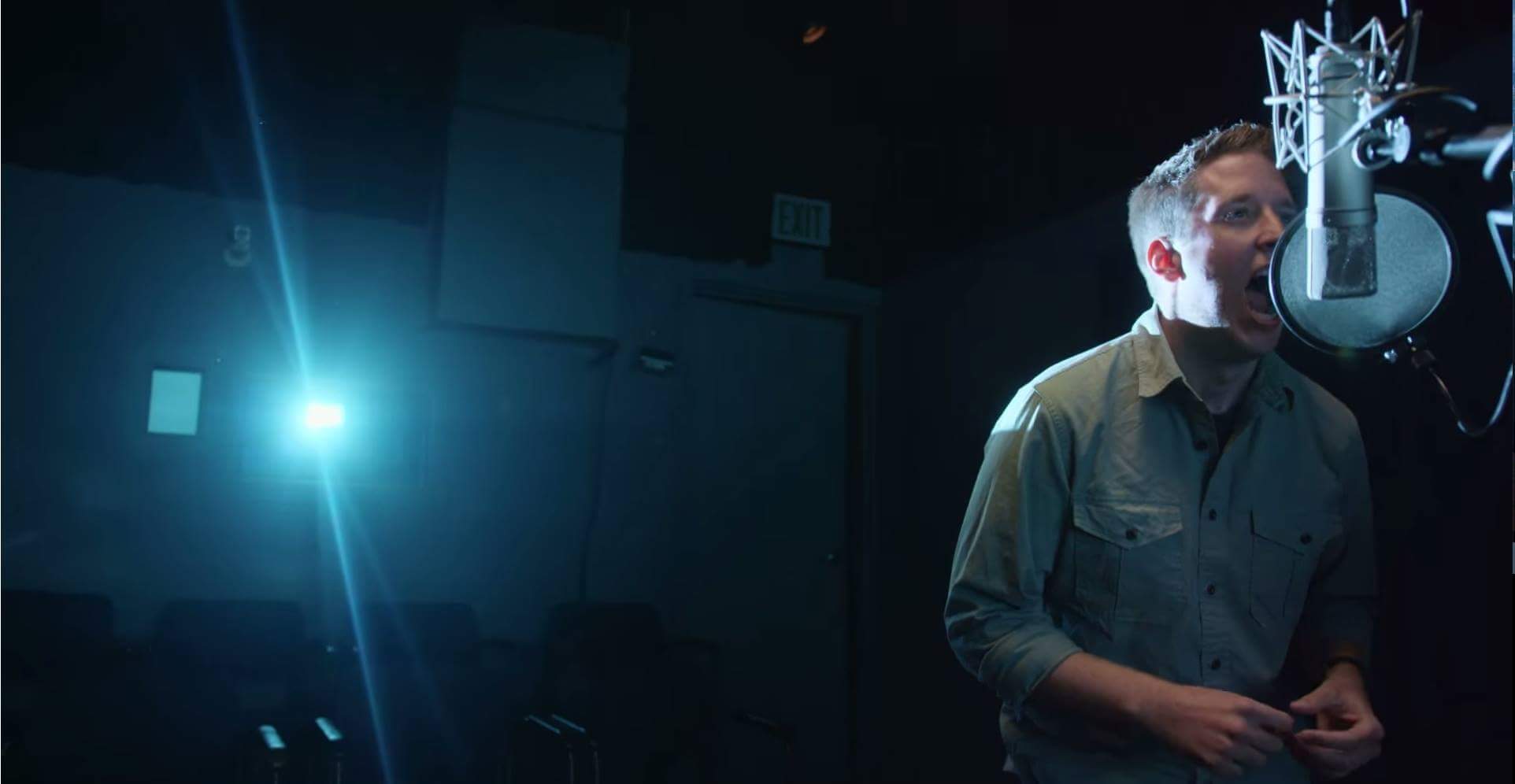 Jay Britton, joins us for a guest article, where he lifts the hood on voice acting! Check it out:

In recent years’ voice acting has become more and more prominent thanks to the expanse in animated TV series, films and the explosion of videogames thus making a career as a voice actor something many people dream of doing. But, what is it really like to be a voice actor? In all honesty, it’s fantastic and I certainly wouldn’t trade it for my previous career in IT but it might not be exactly everything you thought it was. Below I’m going to dispel the biggest myths about voice acting and hopefully come the end it’ll still be something you want to pursue!

This sounds obvious but it’s an important one to cover, being a voice actor is hard work! It involves a lot of travelling, a lot of work outside of studios, a lot of networking, a lot of effort on social media and the recording sessions themselves are no picnic! I’ll cover videogames separately as they are a different beast but even a simple corporate job can be challenging. You’ve got to constantly be open to direction and be able to give different reads, sometimes down to the subtlest of changes, you may be working with an inexperienced director, you may be on take 312 of a 30 second script because it’s just “not quite right” yet. You need patience, stamina and the ability to really fine tune your reads. Sometimes if you’re working on a large project you may be in the studio recording for 8 or 9 hours, that takes its toll physically and you must be able to give the same energy to a character at 18:00 as you did at 09:00. Not only that but a lot of effort should go into building a voice over business, work doesn’t come to you.

You spend most of the time “off-mic”

Being behind the microphone and recording is the smallest part of the job. Until you get to a stage where you are recording consistently every day, which takes years, most of your time in the beginning will be spent building your business. You’ll be working on your website, building a social media following, going to networking events, writing marketing materials, blogs, making YouTube videos, sourcing new clients, there is so much work to do outside of the work! When you get started in voice acting you should be prepared to put in a lot of effort just to get work, in fact some would say that your real work is getting work. It’s often thought of in this way, that the audition is the work and the actual gig is where we get to play.

It takes years to build up

Getting in to voice acting is not a quick process, a common figure mentioned is 5 years. Unless you happen to have a particularly amazing voice you can think of 5 years as how long it will take you to establish a new voice over career, you need to train, get demos, get a home studio, build your brand and your reputation and build your client base, then you can get an agent and start working on the bigger, higher profile projects but even getting an agent can take 1 -2 years alone. If you want a sustainable career in voice acting you need to think of it in these terms, you’d go to University for 4 years to start a career and voice acting isn’t any different.

This is the most common thing people forget when they look to get in to voice acting. When you are starting in voice acting what you are really doing is starting a business. You’re not going to get an agent from day one which means you and you alone are responsible for marketing your voice, finding work, managing the accounts, building a client base and all the other areas that a start-up business would have to cover. Even once you’ve got an agent, the hustle never stops. You should constantly be on the lookout for opportunities, constantly meeting new people and building your connections and it all takes a lot of time. With voice acting being so popular now it is immensely competitive which means you can’t afford to enter it and not take it seriously as you’ll quickly get left behind.

Videogames are not all play

Videogames are tough! Games are probably the area a lot of aspiring actors want to work in for obvious reasons but recording them is tough. Firstly, the format of a videogame recording session is often very broken, doing one line at a time so that it can be cut and spliced with the game action as needed. This makes it a challenge to make the dialogue sound natural and to flow correctly and that doesn’t even take in to account non-linear story lines where your character could go on any number of different arcs. You’ll also most likely be recording alone so will have no other actors to play off against, this is very tough and makes you reliant upon your own internal mechanisms for generating the emotion required. Lastly, emotes, the death cries, screams, running sounds, jumping sounds etc that bring a game to life. You’ll do hundreds of them in a session if you’re a lead role and even for NPC’s you can expect to do enough to make your throat hoarse. This is hard, physical work and you’ll often need to come up with 10 hit sounds for “stabbed by dagger”, it’s not easy as every sound must be different and it’s easy to quickly run out. Don’t get me wrong, games are great and I’ve done over 25 of them myself but it is most definitely not “going in to the studio and doing a voice”.

Impressions are next to useless

Lastly one myth to dispel is that impressions of existing characters or celebrities are massively useful. Don’t get me wrong, if you want to pitch yourself as an impressions voice actor then clearly they are great but for most of us impressions aren’t that useful. No-one wants to hear your Daffy Duck or Peter Griffin because those actors and voices already exist and you certainly don’t want to put them on a demo because it shows you lack originality. Your success in voice acting relies upon your ability to embrace what makes you, you. No-one can do the voices you do so the time you spend mimicking someone else is better spent creating your own interpretation of characters. That said, a bad impression can be a great way to find new voices.

So, I hope that hasn’t put you off entering the business but it is important to know what’s involved and just how much work it takes to build a lasting, sustainable career in voice acting. 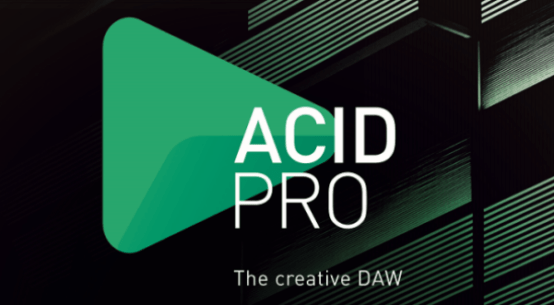