Folk music doesn’t always get the attention it deserves, mainly because most people do not realise they like it, or they think they don’t know any folk songs. However, if you check out this list of 100 essential folk songs, you’ll be sure to recognise a few titles or artists.

Folk music has experienced a recent upsurge in the UK, with folk festivals springing up in every corner of the land – including Scotland’s Big Tent Festival, Wales’s Green Man Festival, and England’s Cambridge Folk Festival. Artists such as The Staves, with their haunting vocal harmonies, and Laura Marling, with her searing songwriting, have experienced incredible popular success.

And if you’re in London, you’re in luck! The city has a thriving, up-and-coming folk music scene – check out some of the bands below for a taster. Whether you’re looking for a folk band to play at your event, or you simply want to be thoroughly entertained by a gig, there’s plenty to satisfy your folksy needs.

Image by Jefferson Santos on Unsplash

Buriers describe themselves as an ‘anti-rap’ alternative folk band. Their lead singer James P Honey is also a poet, which must be helpful during the process of songwriting! The other band members are Marianne Canning, Jamie Gillett and Jamie Romain.

While they have been together since 2010, they are definitely rising in popularity. They’ve already had gigs in Belgium, Germany and Switzerland this year alone, so 2020 could be their year.

If you’re wondering whether they might perform in London, they’ve played several London locations in the past; including Sister Midnight Records and The Windmill, so returning to their hometown is likely.

You can check out some of their music here.

This trio, consisting of Benedict Scrivener, Alex Hunter and Casswell, have just returned from a tour in Norway. They were originally housemates in North London, before forming the band. Their sound is best described as a mixture of Folk, Bluegrass and Americana.

The Thumping Tommys frequently perform around London, most recently at The Rebel Inn, Streatham, and their debut album is now available to buy.

This duo have completed several tours, supported Eric Clapton and Robert Plant, and their Folk Americana sound landed them a spot on the Under the Apple Tree tour in 2019, which was put together by Bob Harris (whispering Bob).

Since then, they’ve had their own tour and lots of London performances in addition to dates not just around the UK, but all over the world. Germany, Sweden, Norway, Poland and Austria are just some of the countries they’re set to perform in during 2020.

The real-life couple Issy Ferris and Archie Sylvester were solo singers before teaming up together to create the fantastic music they now make together. They’ve been likened to an alternative Simon and Garfunkel by The Guardian and Mojo has called them “a masterpiece of Brit Folk”.

They list Bob Dylan, The Lumineers and Jack White among their many influences.

So there you have it, a few of the up-and-coming folk bands to watch out for. Now all you need to do is get out there and book your tickets!

Stay up to date via our Monthly Newsletter as well: www.thesoundarchitect.co.uk/newsletter
Collaborative Content 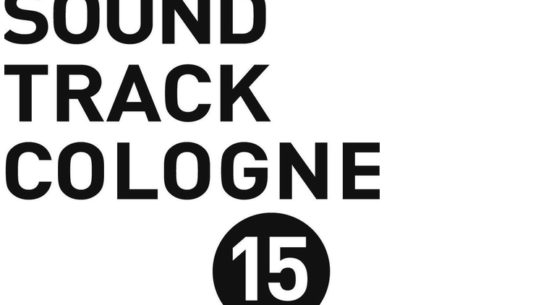