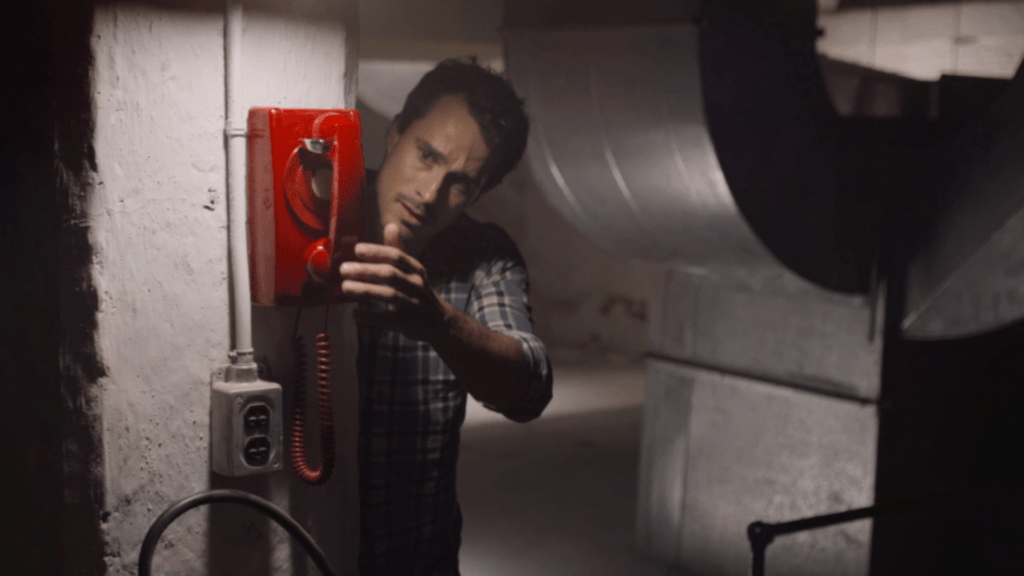 MISSING: An Interactive Thriller is an FMV (Full Motion Video) game, that is essentially an interactive movie. A man wakes up in a room, chained up and has to solve puzzles to work his way through the maze of a building, in order to solve the mystery to his and his family’s whereabouts. It’s a similar setup to the hugely popular SAW movies except without the gore. This game is definitely a puzzle thriller, rather than a horror. We experience the game as the apparently kidnapped David Newcastle, the victim and main protagonist of this story, but also switch to the perspective of Detective Lambert as he investigates a string of connected disappearances in the city. So far only Episode One is available, so many of us are being kept on the edge of our seats waiting to discover how the story will unfold.

This is the first game I’ve played for a long time that barely uses any computer generated graphics. It’s easiest to describe it as a point and click, interactive movie. So when it comes to audio, they are some parts of the game where there are no defined time limits. For example, while the player tries to solve puzzles, or explores the rooms contents. However, the majority of the game is filmic cutscenes where music is scored in the same way as to a film rather than to a game. Therefore the audio has much less of an interactive element. 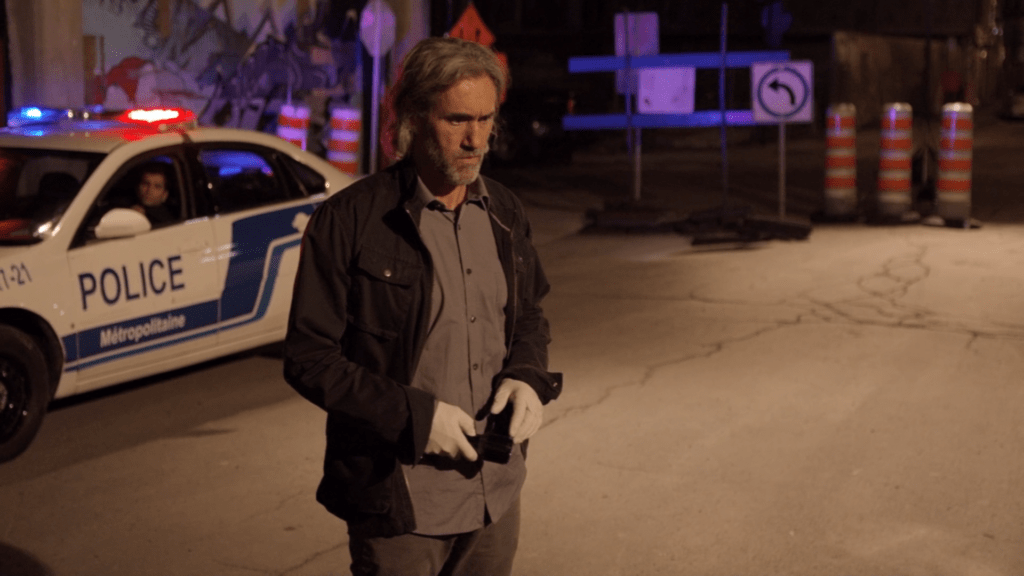 Composer, Benoit Groulx does a good job scoring to picture each scene and creating the tense situations where our character discovers various grim details about his disappearance and that of his family. Low pulsating beats often create tension as well as more atmospheric soundscapes created through a combination of drawn out air ambience, coupled with strings. Bass piano notes often come in with the strings, to add to the aspect of danger within the game, with crescendos as action takes place within cutscenes. In some parts, a combination of electric guitar riffs and brass flourishes, add to the impact of moments. There are some parts of the game that even have a slight noir colour to the music, with the use of brass instruments and prominent bass lines. This is often overlaid on top of heavily filtered percussive beats, where filters can be opened up to bring a sense of expectation and release. It’s important to say that the composers job here was highly similar to that of a film composer rather than a games composer since the music doesn’t react to the player.

The sound design for MISSING was clearly important, since not only were sound effects needed to enhance every cutscene, they also had the job of creating sounds for many interactive objects within the game. For example, pens, paper, pipes, sliding metal puzzles etc. You can hear that a lot of foley work took place as well as audio mixing and implementation. All the work has paid off, since all the sound design fits well into the mix and nothing jumps out inappropriately or overshadows anything else audio-wise. The game features a surprisingly large host of audio professionals for an indie game, but that’s certainly not a complaint, as everything sounds great together and enhances the whole experience. This is especially apparent when the player needs to wrack their brain to solve the next puzzle against the clock.

Overall, this is the first time I’ve seen a game with such a heavy use of cinematics for a long time, which actually made a really enjoyable experience. Don’t expect too much gameplay, this adventure is more about solving puzzles and unravelling the mystery. It would have been nice to see our choices impact on the story more, but since this is only the first episode, it’s possible they may implement more action and consequences in future releases. Until then, we’re all waiting to see what happens, as the story is far from over! 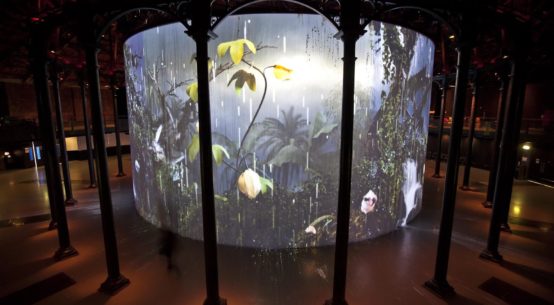