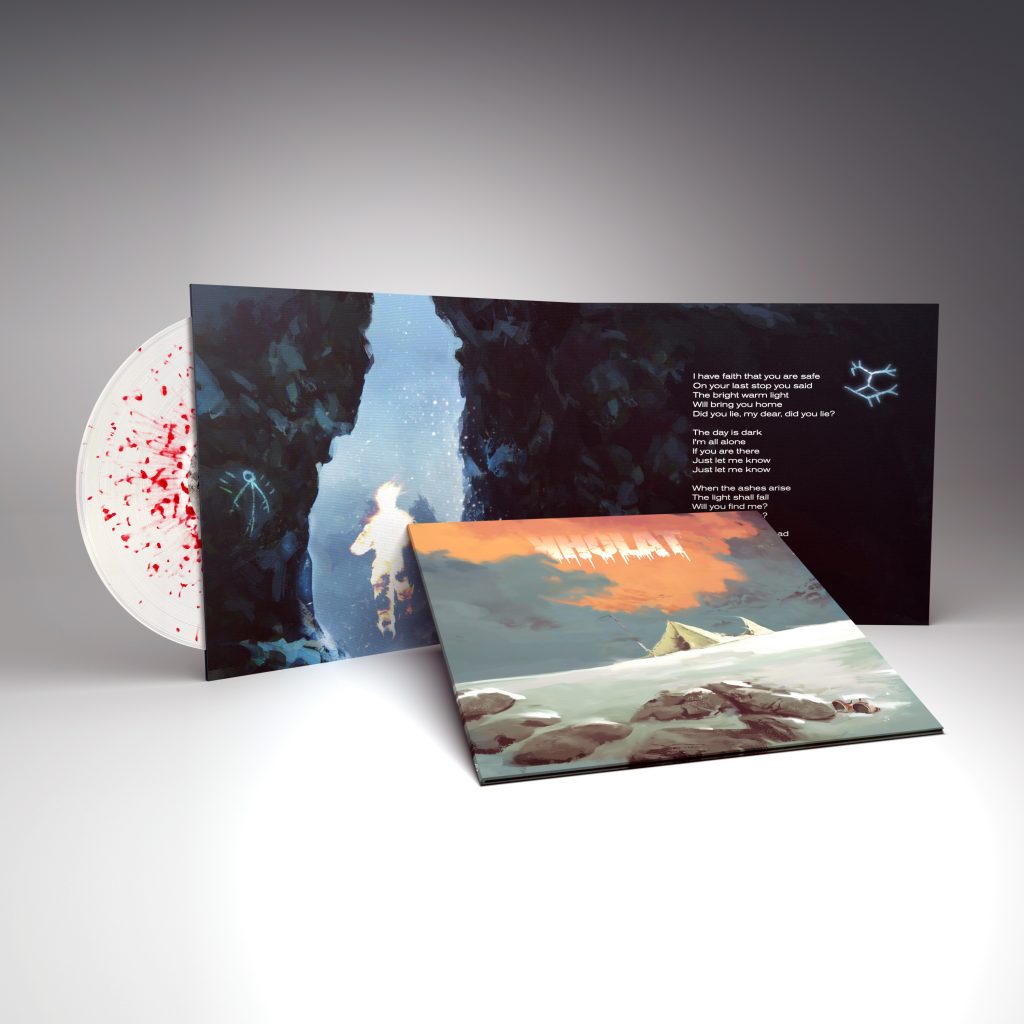 To launch this new venture, their first LP is the soundtrack of Kholat, composed by Arkadiusz Reikowski.

Starting now, fans can sign up to the label’s newsletter to be among the first to order the limited edition of Kholat OST, and stayed informed of gamemusic records’ upcoming preorders and new releases.  The label’s online store is now live should anyone wish to place an order for a vinyl copy of the soundtrack.

Gamemusic records aims to gather all of the best features that constitute a great vinyl release. Starting from the visual side, they promote independent artists who enhance the experience through their cover art. The music itself undergoes meticulous mastering to ensure that all tracks are perfectly suitable for an analog release. The label cooperates with the renowned Polish pressing plant GM Records, and the end result is verified in terms of quality on a wide array of equipment in Nautilus Audio. Each release also has to be fully approved by the composer.

Kholat is a first-person horror, inspired by a mysterious incident which took place in the Ural Mountains, produced by Polish studio IMGN.pro and released in 2015. The music was composed by Arkadiusz Reikowski who also scored Layers of Fear and over 50 other titles.

Reikowski says of the soundtrack:

“Kholat was always about the cold, windy mountains, where some really dangerous presence lurks and tries to hunt us down. I thought that recording some higher strings parts and then additionally slowing them down a bit would work quite well and would add another layer to the icy atmosphere.” 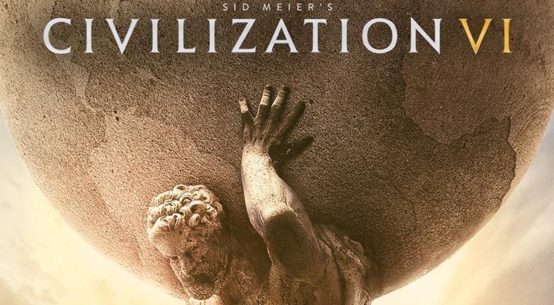 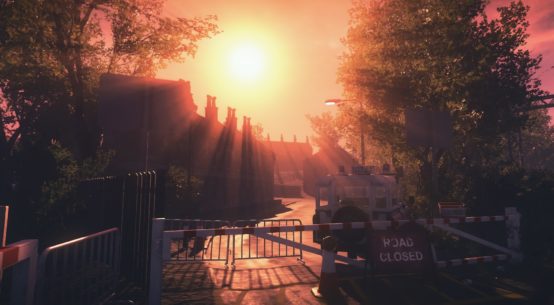