Pokémon: Symphonic Evolutions, is an incredible event taking the much loved music from the video games, right through from the original 1996 games Pokémon Red and Blue versions to the newer 3DS games Pokémon X and Y. Conductor, Susie Seiter was joined by the Royal Philharmonic Orchestra for this London experience. Seiter is responsible for the arrangements along with her husband Chad Seiter and Jeron Moore. Moore also appeared on stage at points in the performance to announce the music that would be being played. This included an encore of the anime theme song and the credit theme Kiseki from X and Y by Junichi Masuda. 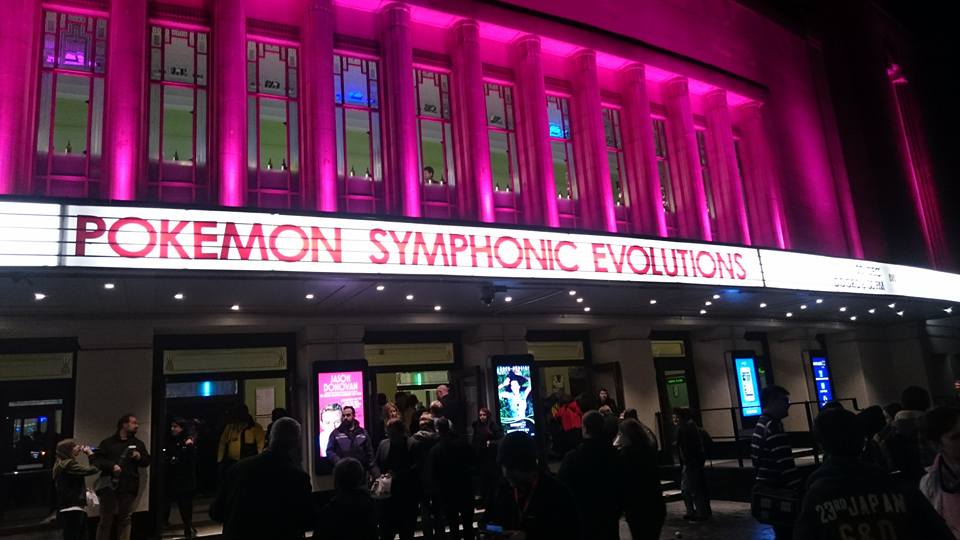 Arriving at the famed Eventim Apollo, I was met by a hoard of Pokémon fans, many in cosplay and a healthy amount of plushies riding the shoulders and arms of the fans as trusted, cute companions. Through the crowd, a mix of twenty-something-year-olds who have been with Pokémon since the beginning and some younger children who are the new generation to grow up with the games, I find my seat. While waiting for the show to start the classic “Who’s that Pokémon?” from the TV series plays with various silhouettes of Pokémon for the crowd to guess. Of course everyone’s favourite yellow, electric mouse was met with shouts and cheers! Not long after, the lights came down and the Royal Philharmonic Orchestra, all in black, took the stage, followed by their conductor Susie Seiter in her angular, white jacket.

The Pallet Town theme filled the Apollo as our starting music, taking us back to Pokémon Red, Blue and Yellow, where we are told we must endure the pain of choosing our favourite starter Pokémon again. It’s an amazing experience hearing the original music, that features a maximum of 5 channels/instruments translated to a 100-piece orchestra. The arrangement of Silph Co, and our first meeting with Giovanni, beautifully captured and expanded upon the dark side of Team Rocket while retaining the original melodies from the chiptune music. I felt like the Team Rocket theme from the TV series was missing and would have been a good opportunity for the audience to “Prepare for Trouble, Make it Double!”

Moving onto 1999 with the Gold and Silver versions, the arrangement and performance of the Dragons Den theme really struck me. Hearing it played by an orchestra really emphasised the darker undertones that reflect the secret cave hidden within Blackthorn City and the mystery of the resident dragon handling trainers. Throughout the concert, there was a presence of electronic/synthesised instruments but for the most part it wasn’t noticeable, in the sense that it fitted perfectly within the orchestra and was never overstated. Considering the original music, is chip based, having an electronic element within the many classical instruments was a nice touch and helped to hark back to the first days of Pokémon.

Near the end they made use of live electronics to implement a drum loop for the Pokemon X and Y theme. This was really effective to push the tempo and reinvigorate the audience to get on their feet and clap. Audience participation is always heavily encouraged at events such as this, where video game music crowds are incredibly enthused to hear their favourite themes in full orchestral glory. Traditionally seeing an orchestra, play classical music, for example, is a very different experience to seeing The Royal Philharmonic Orchestra play Pokémon theme after theme. Audience interaction is usually limited in classical converts and traditions such as not applauding after each song are not upheld by a video game concert. If audience members are more used to the classical approach, they might consider the audience behaviour “disrespectful” however it is completely the opposite. The fans are so excited to hear the music that holds incredible significance in so many lives and childhoods, they can’t help but cheer and get on their feet. The atmosphere is much closer to that of a rock concert than to a traditional orchestra setting, but it is certainly typical of the rising popularity of video game music concerts. Sometimes it can take slight adjustment for those not used to being bombarded by those in their 20’s and kids all in cosplay and chanting Pokémon lyrics, but embracing the different setting leads to an awesome evening!

The evening came to a close with an encore of two extra songs. The first was the main Pokémon theme from the animated series, with a call for every single person to sing along, however the choice to play the lesser known, extended version. Including a second verse, caused confusion amongst the audience as to buy lorazepam australia what they should be singing, and where. Having lyrics may have been beneficial, as almost every person knows the theme inside out, they were just not familiar with the extra verse of lyrics, but kudos to those who knew the words and sang! Finally, “Miracles” from Pokémon X & Y concluded the evening, having personally been chosen by Junichi Masuda as a thank you to the many fans who have followed Pokémon’s journey and enjoyed the music. As a massive Pokémon fan myself, it was an unforgettable evening and occasionally had to hold back happy tears. Music has incredible power to evoke memories and emotions, experiencing a Pokémon journey on such a small screen as a child, is always reawakened by the music and especially powerful in the gorgeous setting of the Apollo. Highly recommended to Pokémon or video game music fans everywhere! 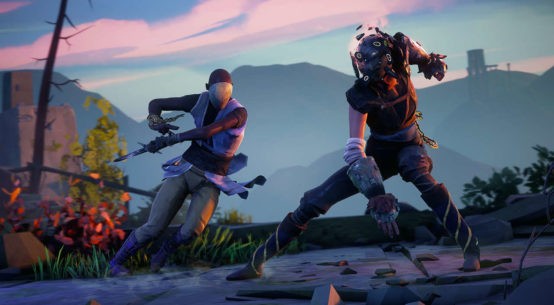 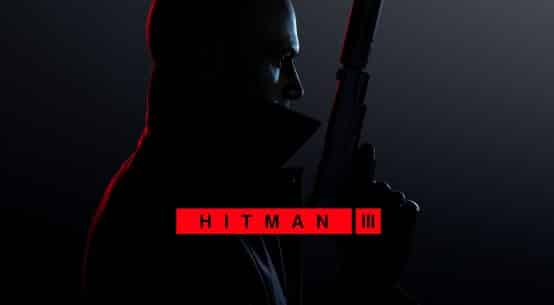