Have you been playing Vermintide 2? Let us know if you’re getting the soundtrack! 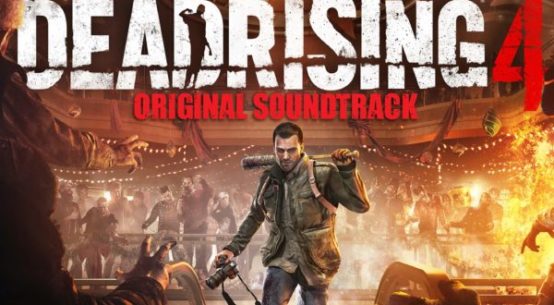