Skip to content
You are here
Home > Blog > Supporting Sounds: How Audio Functions as Feedback in “Year Walk” 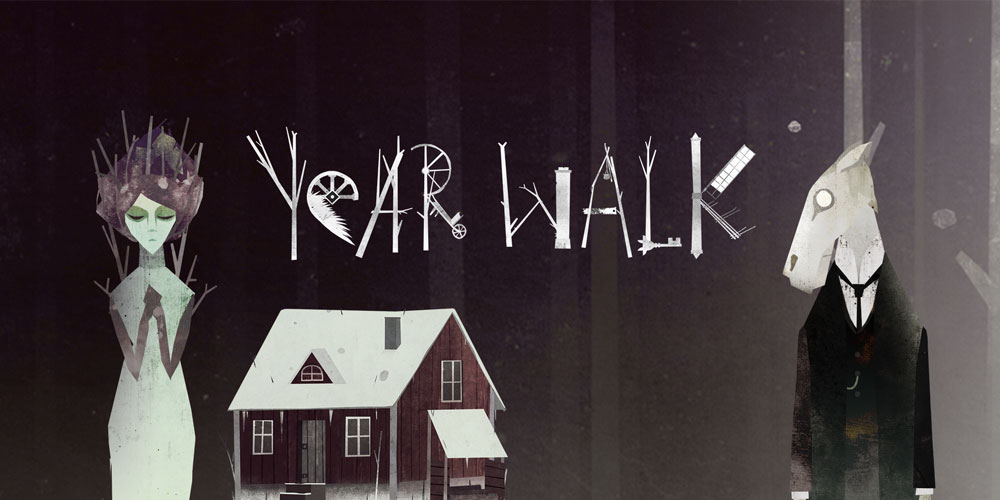 Ashley Rezvani continues our Focus Series with a look at audio functioning as a game mechanic in Year Walk. Check it out below.

Many video games boast amazing soundtracks and gorgeous scores, leaving lasting impressions on players and musicians alike. There’s a lot more to appreciate in game audio beyond music however, with other aspects of sound content (such as speech, sound effects, ambient sound and interface audio) being powerful yet often overlooked tools for games designers. This article is the first in a series on supporting sounds, taking a close look at how both music and audio can help designers make better games.

One of the most important tasks for any game designer is establishing systems that provide players with both positive and negative feedback to their actions. This constant feedback effectively guides players through the experience of play. It lets them know what they can and can’t do, as well as revealing which actions receive reward and which ones result in punishment. Though there are many methods of providing such feedback to players, perhaps one of the most unobtrusive ways of doing so is by using sound. Though many games use sound as feedback to some degree, we’re going to look at Simogo‘s Year Walk, as it deftly integrates sound with its other design elements.

Released back in early 2013, Year Walk immerses players in the beautiful and haunting forests of mythical Scandinavia. Players slip into the shoes of Daniel Svensson. Despite many warnings and other eerie signs, Daniel embarks on a ‘year walk’ in order to peer into his own future. The narrative unfolds as the player solves a series of challenging puzzles and encounters various unearthly beings from Scandinavian folklore. Though praised for its elegant but occasionally bloody visuals, Year Walk notably uses sound as a means of providing both narrative and mechanical feedback to its players. We now to turn our attention onto how the game achieves this.

Year Walk uses music only sparingly, instead relying on atmospheric sounds like the blowing of the wind and the crunching noise of walking on snow to fill the many silences. The use of ambient noise rather than music aids in creating a creepy stillness to the world, shaping the player’s narrative experience as they wander alone. Additionally, as music is absent for much of the game, it’s almost impossible to miss when it does appear. This works really well as a method of grabbing the player’s focus, underscoring (please excuse the pun) the importance of whatever the player is experiencing onscreen.

For example, as there is no recorded dialogue, music plays whenever the player talks to a NPC. The mood of the music matches that of the conversation, providing important emotional cues for players that are absent without recorded dialogue. As another example, short phrases of dramatic music sound whenever the player receives an important item. Employing music at these key narrative points gives the player invaluable positive feedback. Hearing these few bars of climactic music communicates to the player that they’re on the right path and making progress through the story.

The Huldra: A Watcher and the spirit of the forest

The first major puzzle players must solve in Year Walk involves the Huldra, a beautiful singing spirit of the forest. After stumbling upon a church at the northernmost point on the map, the player experiences a vision of the Huldra holding a goat-head key. This is accompanied by a sudden surge of music to signify the importance of the moment to the player. Following this vision, the soundscape suddenly emerges out of the background as a soft female voice begins to wordlessly sing a transfixing melody, weaving through the other atmospheric noises with purpose without being overt.

Whilst exploring the map, the Huldra’s song can grow louder or softer, depending on the player’s whereabouts—the closer they are to her, the louder her singing becomes. The volume of her singing provides vital feedback, guiding the player to the Huldra’s location. Without this, they would be left to search every nook and cranny of map before being able to make progress.

Upon finding the Huldra, the player must follow her until she disappears into a gnarled tree, sentineled by two owls. After solving a quick puzzle with the owls, the player then enters the tree and steps into an otherworldly forest growing out of what appears to be a lake. In order to escape the forest and find the Huldra, players must solve a puzzle that relies entirely on sound. The ambient noises in the background change as soon as the player enters the tree. The ceaseless wind is replaced by the slow dripping of water, chimes, and a barely noticeable tone sustaining a single note that is crucial to solving the puzzle.

Snippet of game play, demonstrating the use of a puzzle built around sound cues

The player moves in a circle, and must choose the correct path through the forest to find the Huldra and obtain the key. Each of these paths has an accompanying noise, with incorrect pathways sounding off dissonant strings (See the video above – 0:05) and others featuring the Huldra holding a specific note (0:10). The player must listen to the note in the background and find the matching tone issuing from one of the pathways (0:23). If they match the notes successfully, the player will move forward into the forest and a pleasant tinkling noise can be heard (0:27), providing the player with positive feedback and buy antibiotics online superdrug reassuring them that they made the right choice. The background tone then changes (0:31), and the player must then match this new background tone with the correct pathway. If they select the incorrect path, they are sent back to the start and will hear a falling, ‘disappointing’ noise (0:57), serving as negative feedback and signifying that they made the wrong choice.

To complete the puzzle, the correct route must be selected five times without error. As the player moves deeper into the forest, the puzzle increases in difficulty by slowly replacing each of the pathways that audition dissonant strings (which serve as negative feedback and indicate incorrect routes) with the Huldra’s singing. Additionally, the tonality of the notes she sings morph closer and closer to the background tone, until her notes are only a half-step away from the correct note rather than a full third or fourth interval away. This further increases difficulty and, by the fifth stage of the puzzle, all pathways are sung, making the final choice a genuine challenge.

Year Walk effectively combines sound with both narrative and design elements, bolstering the narrative at points and even serving as a puzzle mechanic. Most importantly however, sound functions as a method of providing both positive and negative feedback to players, from the changing volume of the Huldra’s song, to communicating appropriate progression through the narrative. These sonic details work together with the visual aspects of the game and its mechanics to form a range of perceptually reinforced feedback sources. This arguably strengthens Year Walk’s overall design, creating a gripping and deeply engaging experience for players.

Liked this article? Check out other pieces in our Focus Series section for more in-depth discussions about game audio.

Ashley Rezvani
Ashley graduated with her Masters in Digital Game Design & Theory from Brunel University in September 2017. As a lifelong musician and gamer, she has always been fascinated by the ways sound design and game design work together to create amazing, immersive experiences for players. Now back in her hometown in the Rocky Mountains, Ashley has been spending her days playing games, writing about them, and of course making them too! 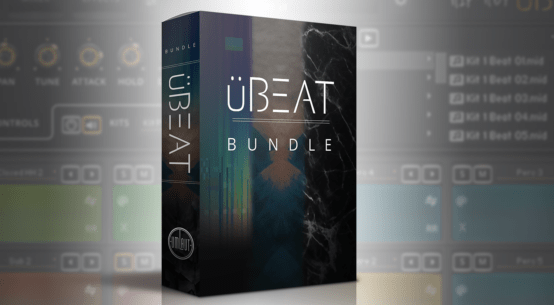 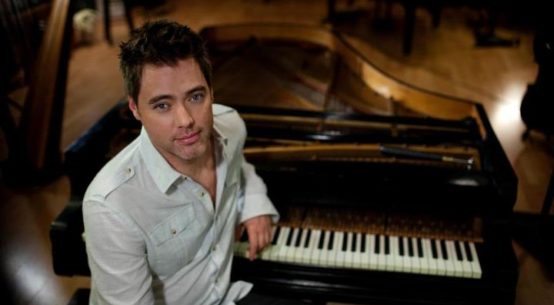