Sym is a complex puzzle-platformer developed by the small indie studio Atrax Games, based in Verona, Italy. It follows the themes of social anxiety in the form the characters Ammiel and Caleb, the light and the dark side of each other.

Giorgio Lanciai created the music for Sym. It serves well to reflect the art style and ties the game together nicely. When a game requires this much repetition in order to complete, you can’t help but get Lanciai’s melodies stuck in your head as you painstakingly fall through the black hole at the start for the hundredth time. He uses a combination of piano delays and more organic instruments to represent Caleb, the character with more of a human figure who walks the “right way up”. Whereas, when we switch to Ammiel, whatever music was playing is then filtered down giving us the feeling of being crushed as we enter the “underground” of the environment. This switch is accompanied by synthetics droplets, that are echoed, that feels as if we are in a giant underground chasm. While Caleb’s audio is usually more piano based, Ammiel has much more of an electronic, dark theme that has less rhythm and melody. These differences show the characters functions and how they are on different spectrums, yet are the same and work together to battle through Josh’s world.

There is some variety in the music between levels. The further into the game, the more driven and upbeat the music becomes. However, it would have been nice to experience a little more variation. Since the game is quite time intensive, it can get to a point where you stop hearing the soundtrack very much due to repetition fatigue. A small criticism, although on the whole I enjoy the music, and it’s application, there are stages in the game when the loop point is obvious as the track start and finish don’t blend as well as they should. This is unfortunate, as it pulls me out of the game somewhat when I notice the track restarting.

ects are fairly minimal within gameplay. They are mainly used to give the creatures “voices” such as being eaten by the dog-like animals or the carnivorous plants popping up when you step on them. My favourite sound is the portal “woosh” when entering a doorway and falling through the black hole on the other side. It’s not the kind of game that requires any multitude of sound effects, so the ones that are there, are more than appropriate and enhance the experience without interfering with it.

Sym also has the nice feature of being able to create levels and share them with other players, it’s like the end of a struggle with social anxiety leads to sharing and socialising, in a way, through creating levels of your own experiences and playing other people’s creations.

All elements of the game work well together, the mechanics, the art style, level design, music and sound effects. It is quite an abstract game so don’t expect a very clear narrative but rather, enjoy the artistic element of expressing a struggle with social anxiety through a game. It’s definitely worth playing but don’t give up too early as the further into the game you get, the more rewarding the ending will be. It will be an uphill struggle unless you’re a pro-gamer! There’s an achievement on Steam to unlock if you complete the game with nine or less deaths, my “low-score” was hundreds…so good luck with that one!

To see me play Sym, experience the music and the difficulties of playing a game I’m not good at! 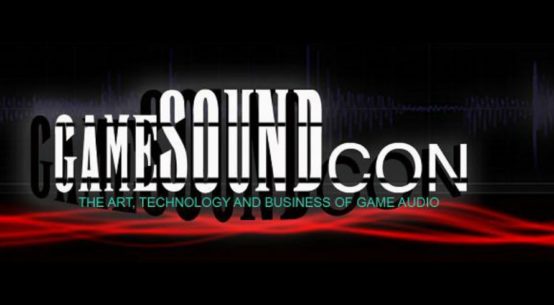