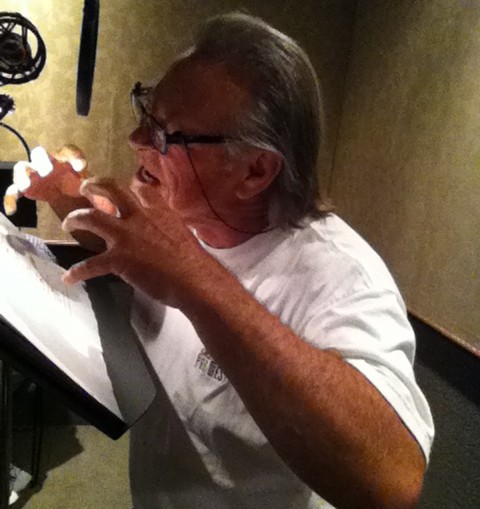 Sam Hughes speaks to phenomenal voice actor Frank Welker.  Frank Welker was born, raised and attended school in Denver, Colorado, after that it was off to, college, California and Hollywood. He began his career doing commercials and then on to television and films appearing in such pictures as the Elvis Presley