Skip to content
You are here
Home > Posts tagged "Psychokinetic" 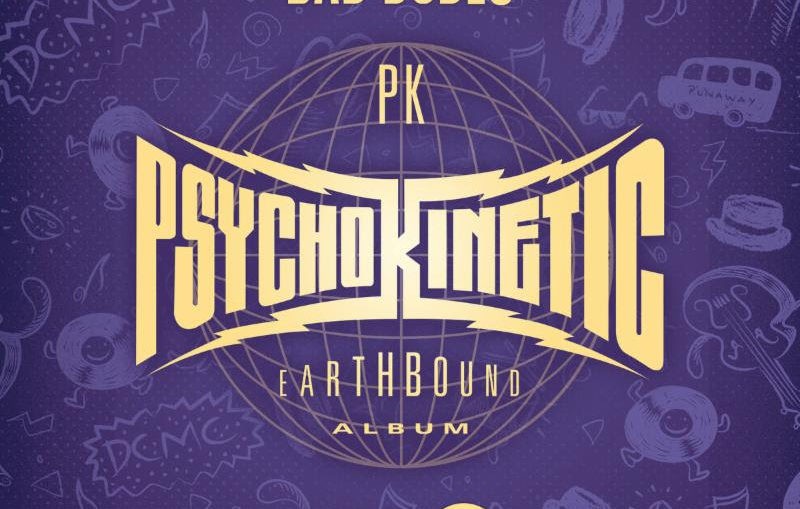 Fans of Nintendo's MOTHER series may be interested to hear that the two-part Psychokinetic remix albums, initially produced as part of the hugely successful You Are Now EarthBound Kickstarter campaign,  are now available to purchase worldwide. Additionally, a limited number of physical copies produced for the Kickstarter are still available, and they include Parts 1 and 2