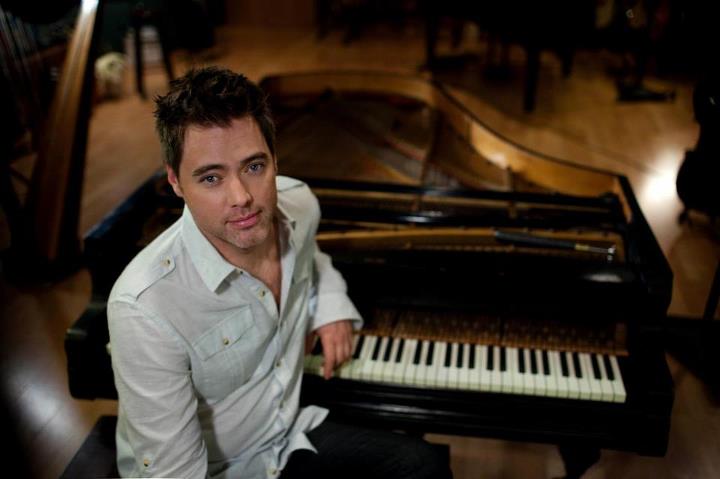 Sam Hughes speaks to composer Robert Duncan about his career so far, his recent Emmy nomination and more! Robert Duncan has recently been honoured by ATAS with a fourth EmmyⓇ nomination for Outstanding Original Main Title Theme Music for his work on Whispers for Amblin Television. For all eight seasons of ABC’s