The Tomb Raider Suite, a new 90-minute orchestral work written by the international games composer, Nathan McCree is officially launched on Saturday April 28th, at the Old Palace, Hatfield House – Lara Croft’s official home in the Tomb Raider films starring Angelina Jolie. Fans will have a unique opportunity to attend the world premiere airplay of the suite at the Composer Buffet Reception.

The evening will be the culmination of a remarkable journey that started with the live performance of The Tomb Raider Suite at the Eventim Apollo, Hammersmith, London, in December 2016.  The final event in the 20th Anniversary of the birth of Lara Croft and Tomb Raider, the evening was an unmitigated success.

Proof of this was the fans extraordinary support of the next step in the journey: a major Kickstarter campaign. The cost of recording over 90 minutes of fully orchestrated music was considerable. Nathan needed at least £160,000, a huge sum to try and raise, particularly for a music work. No-one could have anticipated the amazing response from the fans and within 30 days the campaign was 121% subscribed.

On October 16th and 17th, 2017, at Abbey Road Recording Studios in London, the 76-piece Royal Philharmonic Orchestra and the 40-voice Metro Voices Choir performed The Tomb Raider Suite.  In addition to the famous themes and cues from the early games, Nathan also composed two new pieces: “In The Blood” and “Precious Moments”, and also three medleys that highlight his music from each of the first three games.  With orchestrations by Adam Langston and under the baton of the American conductor, Robert Ziegler, the work – which consists of 24 pieces – was recorded by Sam Okell in Abbey Road’s Studio One.  The Tomb Raider Suite has now been mixed and mastered, also at Abbey Road Studios, by Paul Pritchard and Geoff Pesche respectively and will be available soon.

The recording will receive its world premiere at the Composer Buffet Reception.  It will also be unique an opportunity for fans to meet the composer, Nathan McCree; Alison Carroll, one of the most famous Lara Croft models; Shelley Blond, the original voice of Lara Croft; Meagan Marie, Senior Community Manager for Crystal Dynamics (developers of the most recent Tomb Raider games).

Unique string arrangements of a selection of tracks from The Tomb Raider Suite will be performed live exclusively by an all-female octet: String Infusion (www.stringinfusion.com).  Guests will be greeted by Winston, Lara’s butler (played by the actor, Tom George), who will be offering them a glass of champagne as they arrive and enter on the red carpet.  Screenings of the first 3 games, a delicious buffet, free drinks and game-play competitions will ensure an unforgettable experience! 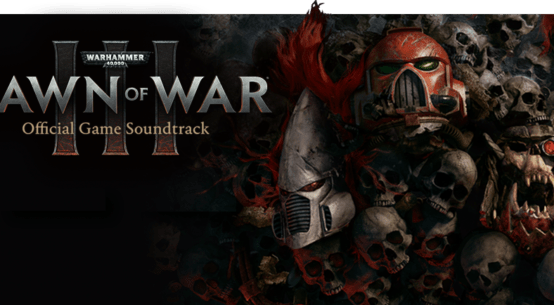