It’s interesting to study what it is about music that moves us; certain instruments, timbres, nostalgia, melodies, progressions and much more. For me and many others, it is a combination of all things, and the world premiere of the Tomb Raider Suite was the perfect combination for me.

Housed by the Eventim Apollo in London, the Tomb Raider Suite is the first ever live performance of music from the original Tomb Raider trilogy. The suite was organised in aid of the 20th anniversary of the original Tomb Raider release. Composed by Nathan McCree, the Tomb Raider music in the first three games, stands as some of the most iconic, memorable and revolutionary music to grace the video game industry. For the suite, Nathan chose a collection of his favourite cues from each of the 3 games, which had then been orchestrated for the live performance. In interviews leading up to the event, Nathan stated that “This is a wonderful opportunity for the fans, as well as me, to hear the music as I had always intended it.” The result was astounding. You can listen to Sam Hughes’ interview with Nathan HERE.

Performed by the Royal Philharmonic Concert Orchestra and City of London Choir, the evening was nostalgic, emotional, humorous, inspirational and, above all, unforgettable. As those first three notes of the original Tomb Raider theme soared across the hall, a collective shiver seemed to reverberate around everyone’s seats, as everyone suddenly fell back in to their own personal recollections of playing the games. Nathan is a fantastic example as a composer, of how an ultimately simple motif can transform in to something so powerful. Hearing the three games back to back, it was incredible to study not only how the music developed throughout the series, but also how Nathan tied key motifs throughout, to make the games stand as a solid and cohesive trilogy. 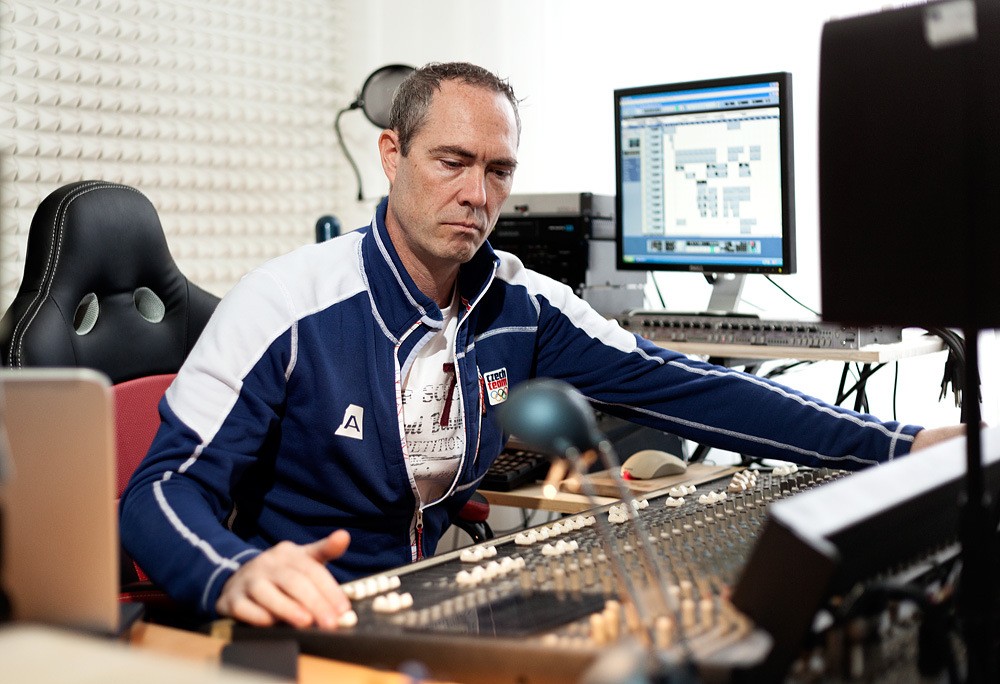 Hosting the event, we had none other than the original voice of Lara Croft, Shelley Blond. Shelley introduced the show in a glamorous black gown, sharing the impressive history of Tomb Raider and announcing each segment of the performance. Naturally, being a voice actress, Shelley was beautifully animated and enthusiastic throughout every talk, and it was wonderful to see how genuinely invested and proud she is of the Tomb Raider series. The show was divided in to each of the 3 games, finalised with a new piece by Nathan to celebrate the 20th anniversary and a conclusive medley of the most poignant motifs in the series.

Throughout the entire show, the Philharmonic Concert Orchestra exhibited a passion, delicacy and fluidity that translated the music to a live setting better than could ever be imagined. Seeing small smiles and nodding heads amongst the orchestra whilst they played made me wonder whether the audience weren’t the only people experience some intense nostalgia! Backing the stage was a large screen which allowed the audience to watch snippets of original game-play throughout the show. Looking back at the graphics and hearing the depth and quality that a live performance brings to a video game experience allowed me to realised just how spoiled we are in modern day.

Full orchestral soundtracks (live or virtual) are a common occurrence particularly within the AAA video game scene. When Nathan originally composed the Tomb Raider music, the idea of having a live orchestral soundtrack on the game would have seemed like an impossible dream. Despite this, the beauty and elegance that he achieved with the textures he created for Tomb Raider were and still are revolutionary, and will be owed admiration for many years to come.

Before the show reached its conclusion, Nathan stepped on to the stage to give a small talk and express his thanks to all involved, alongside his joy and amazement at how the evening had truly surpassed the standard of anything he could have anticipated. For the first time, he as well as all of us present, got to experience the Tomb Raider music exactly how Nathan has always heard it in his mind. It was a stunning tribute and an absolute privilege to be the first ears to witness a huge checkpoint for Nathan as a composer, all of us as Tomb Raider fans and the video game industry itself; celebrating a wonderful 20 years of the Tomb Raider series and many more years to come. 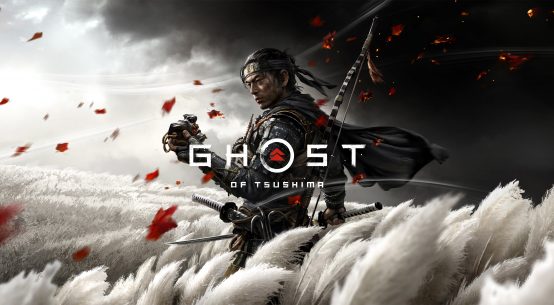