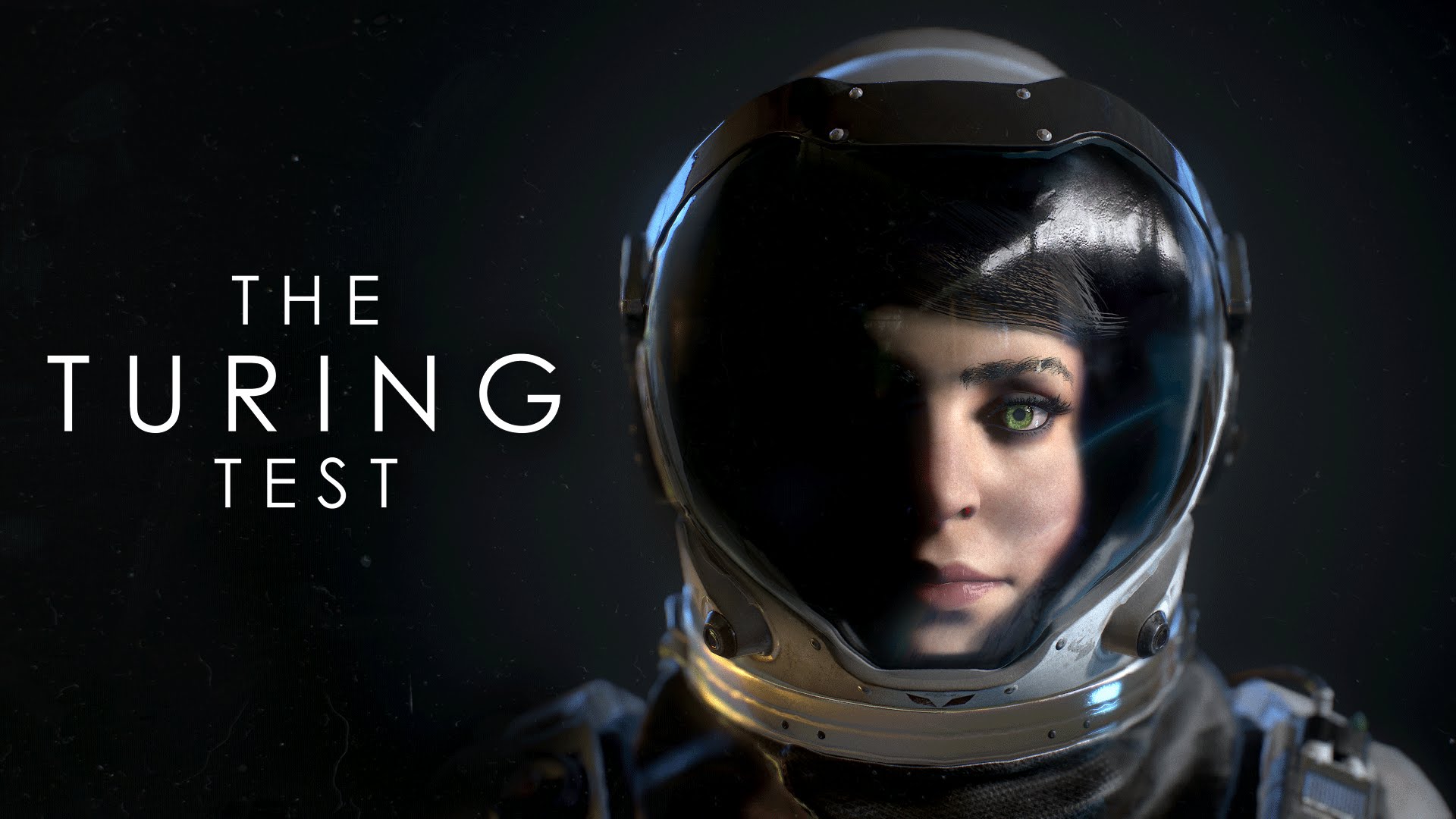 This first person sci-fi puzzler from the developers of Pneuma: A Breath of Life explores the phenomena of consciousness and challenges the meaning of human intuition. The Turing Test begins with your character waking early from stasis to find that the ship’s crew are missing. They are to be found deep beneath the icy surface of Jupiter’s moon, Europa, and your mission is to find them. The search is hindered by a maze of puzzles with ever-increasing complexity within the underground facility. Let us find out how it sounds! 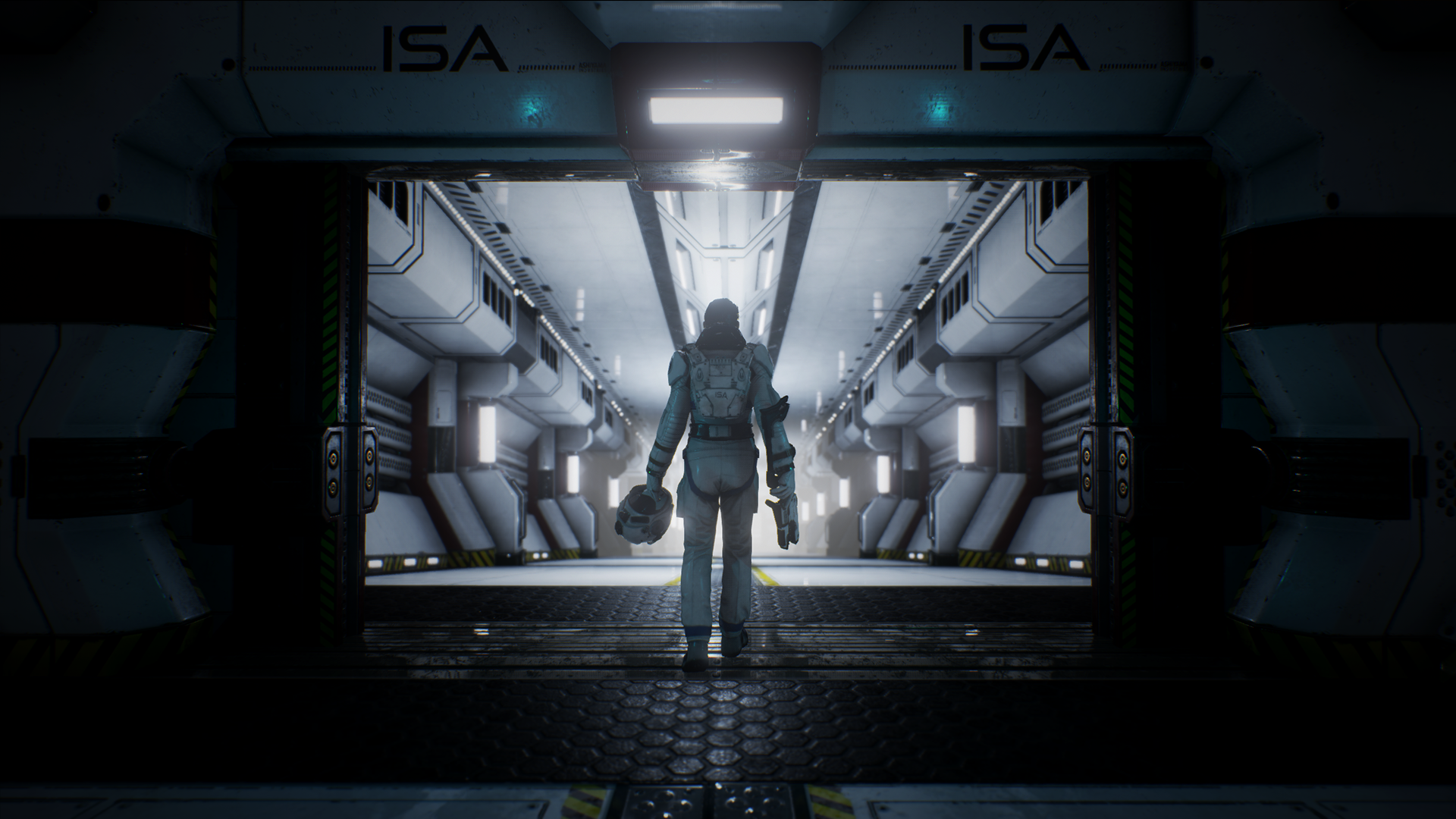 Sam Houghton and Yakobo’s soundtrack really sums up the mood of the game. Overall it is dark and minimal which musters up feelings of unease. The track “The Turing Test” has this subtle, distorted noise that jumps in and out like a scrambled radio transmission, this could possibly be an ornamental technique used to represent an intercepted transmission or warning. Either way, something about the whole situation on Europa just doesn’t feel right!

There is a nice motif that appears in almost all of the music throughout the game. The theme is clear in tracks such as “Welcome to Europa” which although has an inkling of despondency, also has a feeling of impending discovery or excitement. The motif becomes distorted and its purpose changed in tracks such as “Violating Authority” where the impact is more ominous. A nice technique used in tracks such as “We Came in Peace” was the addition of loud and abrupt transitions through the use of reversed cymbal hits or other high-frequency crashes and sweeps in contrast to an otherwise relaxing and softer timbre. Again it creates a feeling of suspense even with gameplay feeling slower paced than most.

Whilst the emotional impact is there within the music it does not seem to react to player influence. I would have expected that breakthroughs in solving a particular element of a puzzle could have introduced a new layer of interest or changed the musical key for example. Another issue I faced was that when I was struggling with a solution to a particular puzzle the music became a little fatiguing (yes it was partly my fault for being a terrible problem solver to start with, before gradually getting to grips with it!) yet a stripping back of the orchestration into its most basic forms as player progression begins to stagnate would have helped to stop any noticeable or distracting repetitions. That said it did leave a lengthy pause before restarting the playback loop, which helped a little. 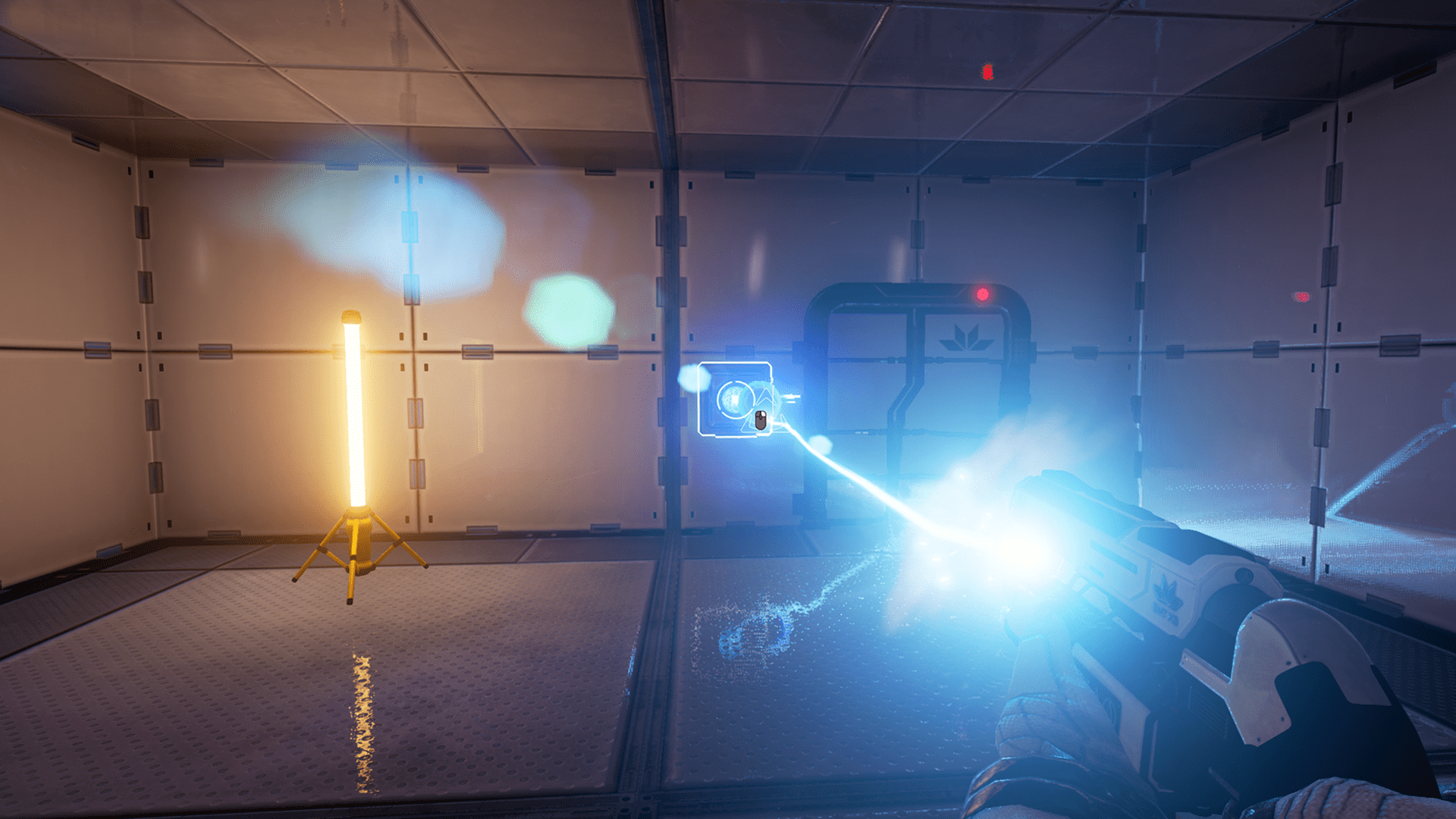 For the most part, your character Ava – voiced by Marie Westbrook – has no human contact, just the facilities artificial intelligence; T.O.M. In the beginning Ava is rather submissive to T.O.M’s requests and isn’t overly inquisitive to what has been happening during her long sleep. It was, however, nice to hear this change as events unfolded and new information was brought to light in the later chapters of the game. Even without ever seeing Ava’s face you can sense the emotional change in her voice as the end of her search draws nearer and certain moral choices begin to play on her conscience.

T.O.M. guides you through the complex as you try to ascertain the whereabouts of your crewmates. He appears as ceiling hung cameras in each room watching your every move reminding you of his presence once in a while with the sound of his motors adjusting his view. When T.O.M. does speak the reverberation adopts the characteristics of the room seamlessly, and realistically changing as you move from area to area even in mid-sentence. As well as becoming a lot dryer as you move closer to the source. James Faulkner plays the voice of T.O.M., his soft tone reminds me of H.A.L. 9000 from 2001: A Space Odyssey. A nice guy or calming voice, until you have some kind of disagreement and the same tone now seems cold and unfeeling.

Later in the game, you begin to find hidden recordings of your missing crewmembers as well as some radio contact with crewmember Sarah, played by Amelia Tyler. Without giving too much away Sarah shares information with Ava that makes you question certain agendas. You begin to feel as though there are two rival factions in this ever-developing story. For me, the more human and seemingly caring demeanor of Sarah had me quickly picking a side. Captain Daniel Maclean, voiced by Jay Britton comes across as a no-nonsense kind of guy. This is portrayed well by Jay who speaks bluntly and with almost the same level of callous as T.O.M.

The sound of The Turing Test is of an undeniably high quality. The electronic and mechanical objects have appropriate sounds, which have an overall softer/refined tone. This helps when objects are repeating sequences or patterns, as it is not distractingly repetitive though the overall ambience in certain areas can seem rather bare. This could have been a design choice as it does make the whole thing a little creepier and musters feelings of isolation. It is also in keeping with the sonic aesthetic in Pneuma: A Breath of Life. Areas such the crews’ quarters on the other hand, were so quiet that when the music paused for a moment it was completely devoid of any sound. With the presence of computer screens and lighting, there were opportunities to include electrical humming or a bit of room tone.

Your only ‘weapon’ in the game is a handheld device called the Energy Manipulation Tool (EMT) this gathers energy to be redistributed elsewhere. The audio for the gathering of energy and dispersing it is really good, it sounds weighty with a hint of lightsaber swing in there. I would say though that with this being the only gun type device in the game you would have expected a real push for detail or more importantly, variation. For example when gathering energy and dispersing it repeatedly the sound is the same each time. Even some subtle modulation of pitch and volume would have been nice but I would have liked to hear differing samples each time the device was used. It was a similar story when working with the red energy modules if you dropped them from any height the sound was the same and was pretty soft for such a large object, this could be due to the size of Europa and its much weaker gravitational pull. Thinking back that’s probably why I could dive off the top floor of a room and float down safely, which was oddly satisfying, hurray for physics!

Whilst in the Planetarium I was faced with touch pads that made no sound followed by changing holograms that were silent, yet screens with no interface made keyboard click sounds when interacted with. This didn’t really make sense for me as the prologue level provides you with screens dotted around that can be interacted with, these make electronic noises when your perspective is changed to view them. So why is this theme not continued throughout the game? A few cliché bleeps and bloops wouldn’t have hurt in making me aware that I was interacting with the Planetarium’s computers, as it was not overly obvious to begin with.

Lots of effort has been put into things such as selling the sizes of the rooms with adaptive reverb systems. Other moments of triumph include the space ship launch for Ava’s decent onto Europa’s surface. The shakes, rattles and engine sound really give you a sense of the forces involved. It is a really well executed moment in the game.

The game sounds great and moments such as the spaceship launch really sounds like you think they would, but there was still a little room for improvement. As previously mentioned some sounds were repetitive which could have been rectified either with the use of multiple samples or some subtle modulation. The music really mirrors the aesthetic of the game with its moody mysterious tones, but again there were opportunities to make it more adaptable to the player’s actions.

Most importantly the game is fun to play regardless of its faults! The Turing Test definitely draws influence from other games in the same category but does so in a new way with an interesting plotline and some thought provoking moments …so deep. Thank you Bulkhead Interactive for such an enjoyable and challenging game! 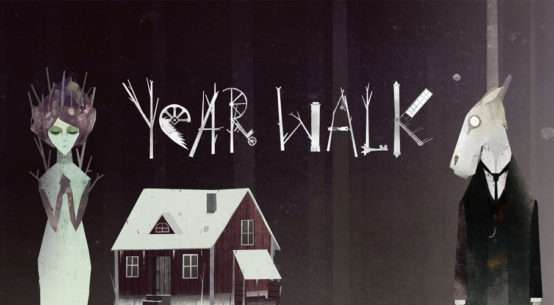 Supporting Sounds: How Audio Functions as Feedback in “Year Walk” 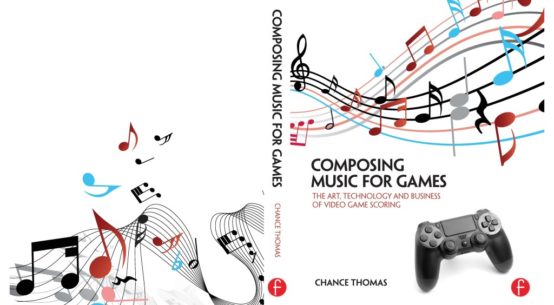