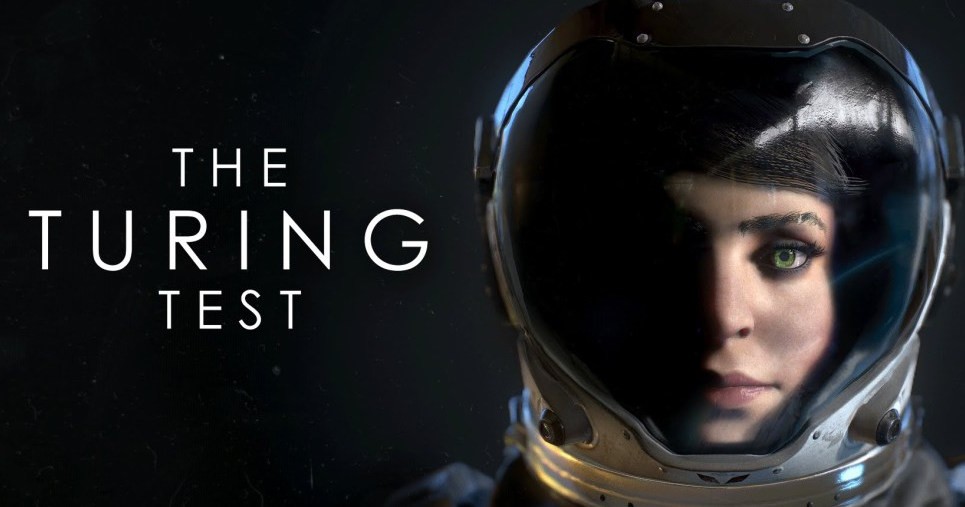 We had the opportunity to speak to The Turing Test’s Head of Audio, David Orton, and ask him a few questions about his approach to working on the game’s audio:

How did you approach designing the audio for The Turing Test?

Seeing as The Turing Test is a puzzle game, it was paramount that the sound design was tightly interlocked with the gameplay and that the audio would always inform the player of their actions within each puzzle. For example, I wanted the player to know that a light bridge had turned on, or a door had powered shut simply by hearing it. This allows the player to audibly make sense of the puzzle around them, but also focus on other aspects that may require more dexterity and attention. Each puzzle element also needed to have it’s own unique sonic identity so that you could differentiate between a magnet turning on/off to a light bridge for example. These were just a few approaches that I kept in mind when making each sound for the game. 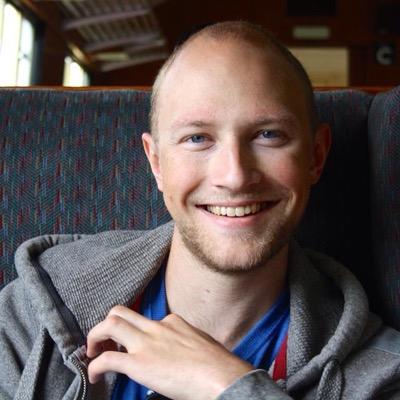 Was the audio implemented using solely the game engine or using a middleware option?

For this project, the audio was implemented entirely in Unreal Engine 4. Although the implementation might not have been as extensive as using middleware such as Wwise, there wasn’t a need to do anything outside of Unreal. The guys at Bulkhead are really experienced with the engine too, so it made sense from a workflow point of view.

What kinds of limits were put upon the audio team in terms of memory budget or other restrictions?

To be honest, there weren’t many constraints on the voice or memory count, which was great! We had to disable a few EQ parameters on certain processors sometimes, but this was mainly to reduce the load times between stages. There was an issue when trying to enable and disable reverbs – Unreal doesn’t support enabling and disabling reverbs using sound cues. The programmers coded a hack to get around that though, it’s a credit to them really!

Is there anything that you were particularly proud of? For example, I noticed the way T.O.M’s voice follows you from room to room seamlessly from camera to camera whilst adopting the characteristics/size of the room realistically. This for me was a nice touch.

I’m glad you picked up on that because there was a lot of time spent on the room reverbs! Hearing T.O.M’s voice reverberate through each room really helped authenticate the sense of space without overusing ambient drone sounds.

For me it’d have to be the spaceship launch sequence when Ava first lands on Europa. There’s a part in the cinematic where Ava initiates “full retrograde” and the guys at Bulkhead wanted me to make rocket thruster sounds similar to the rocket launch in the movie Interstellar. It was great because at first I had no idea how I was going to emulate that deafening distorted sound of a rocket launch, but slowly found my way to the sound as I messed around with white noise. I spent a lot of time working with the game’s composers too to make sure that the music and SFX were both pushed forward and pulled back in the mix for the best dramatic effect. It’s a really cool cinematic. 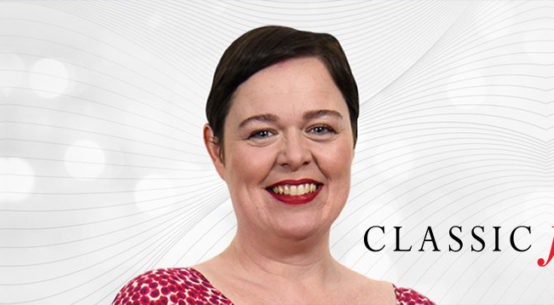