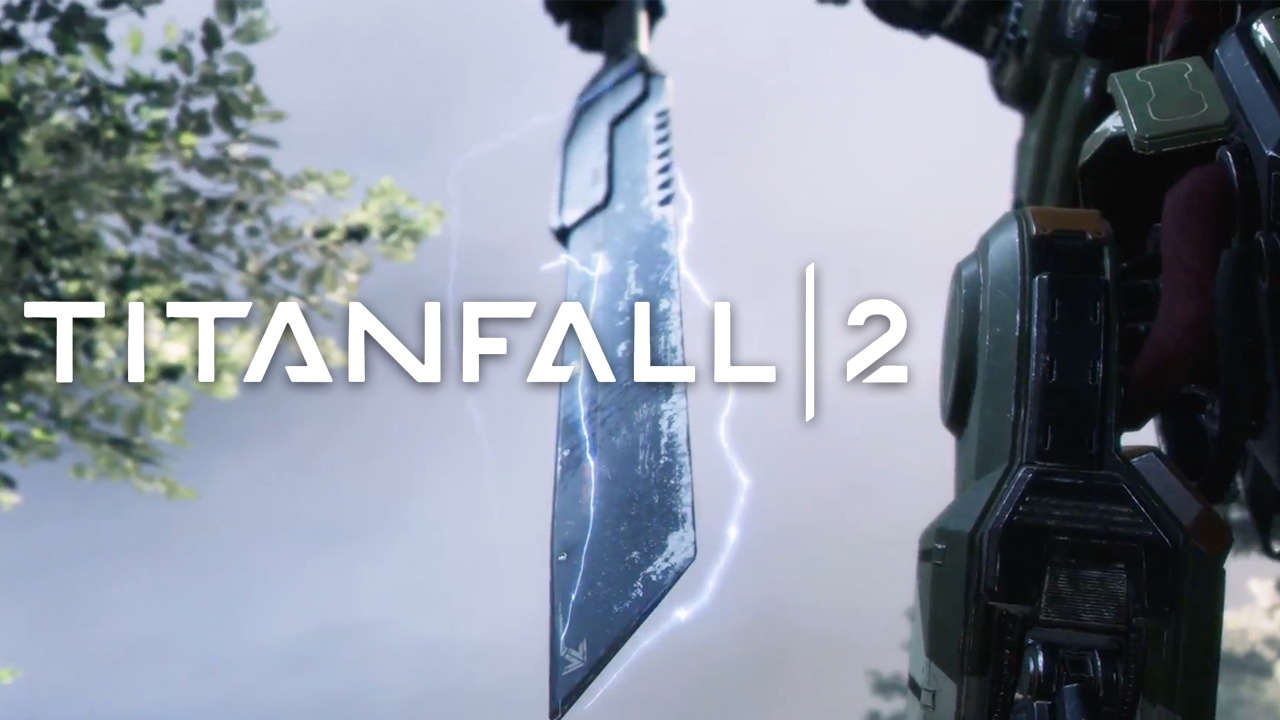 Set after the battle of Demeter – which saw the Militia deal a massive blow to the IMC at the end of Titanfall – Titanfall 2 reveals that the Militia is now taking back control of the outer colonies. More organised and on the offensive they are sending the IMC into retreat, although the IMC still remain a formidable force. Titanfall 2 will see this story continued and unlike its predecessor will also feature a full length campaign! The first weekend pre-alpha tech test consists of a tutorial mode and three competitive game types, amped hard-point, pilots vs. pilots and bounty hunt. After playing all three I found myself drawn towards the hard-point mode where teams would fight to control zones, this mode also allowed for titan drops, which is what Titanfall is all about! 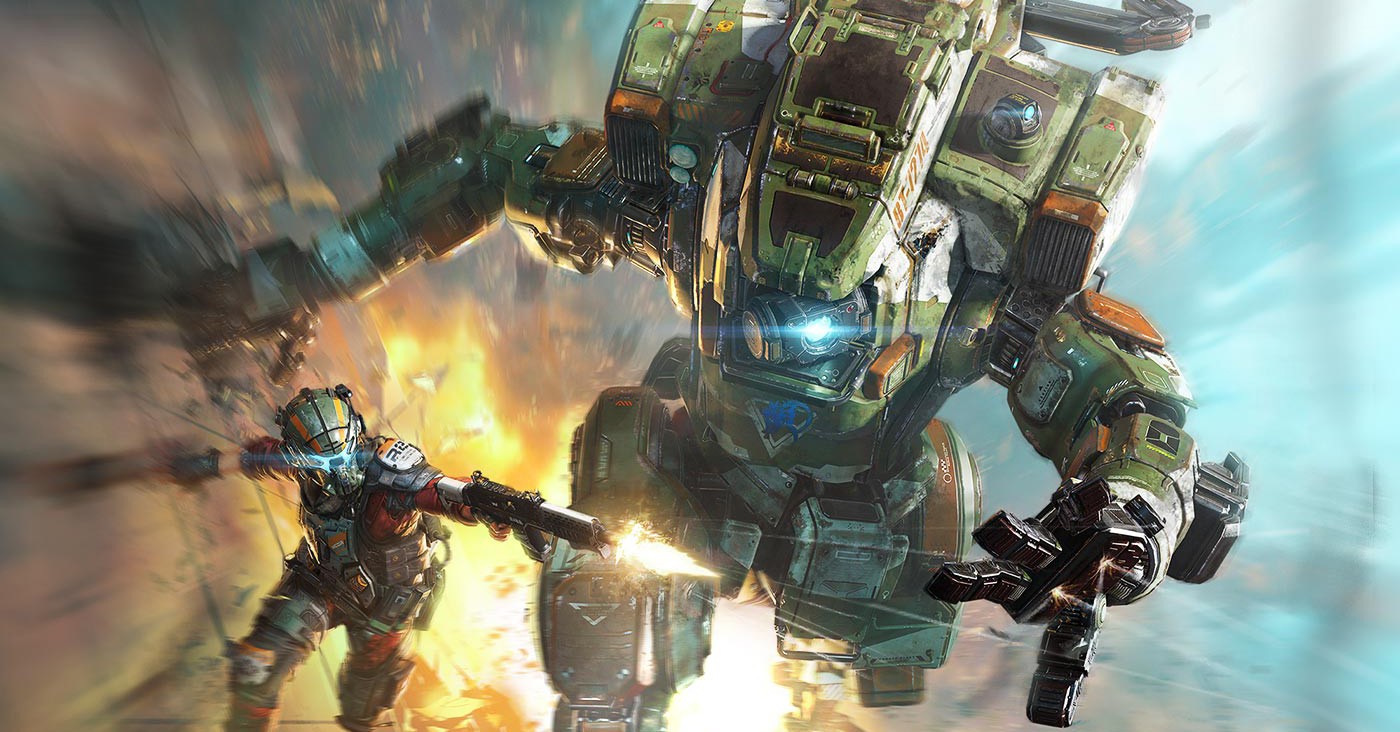 Fans will be glad to hear that Stephen Barton is back for he sequel! The ‘Main Theme’ is typical orchestration, starts off minimal and swells into a beautiful and powerful piece. There is an effective point where the horns become shrill and pan around in a thinned out fashion before blossoming into the choral section. It does have flavours from the original Titanfall soundtrack but the quality has been taken to the next level, it reminds me of Alan Silvestri in style from such films as Beowulf, Abyss and The Avengers.

The musical stingers during gameplay also make levelling up your pilot and weapon a more rewarding experience. The music is somewhat reactive such as when the game is coming to a close the music increases its intensity. In addition to this I would have liked musical changes to occur dependent on things like match point difference, time left, team dominance or submissiveness. There appears to be less emphasis on the music and more so on weapons, titans and character sounds, this decision could be to make sure the player can hear important aspects, for example enemy location. There are however stingers that play when an enemy is killed making it seem the music is there to reward rather than inform. These stingers are pretty subtle in contrast to the post-match summary stingers, which are pretty intense.

Nick Robinson of game news website Polygon recently stated that ‘Titanfall 2’s XP meter and level-up noise are the most acoustically intense video game things I have ever experienced.’ And he’s not wrong! Never before has the process of levelling up felt like dying in battle and ascending to your rightful place in the halls of Valhalla.

A nice touch is that each titan now has its own personality. Previously any voice could be assigned to any titan once they were unlocked but specific voices for specific models are a welcome addition. This is evident in the animations and dialogue. The Scorch titan has a male voice and the Ion titan a female, each has its own movement style and variety of greetings as you enter. 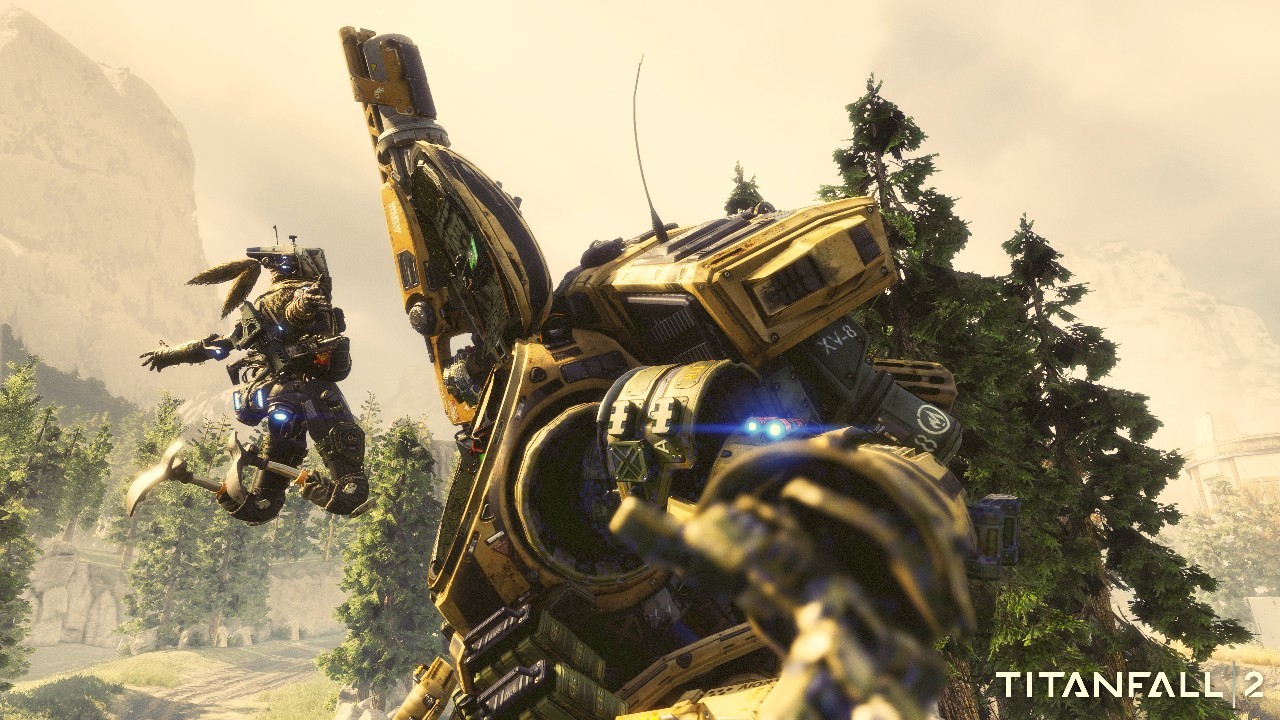 The first thing I noticed whilst playing was the lack of anything but character and weapon sounds, understandably this is a pre-alpha release so this may change, but in sections it did feel noticeably sparse. In the original game, matches were filled with friendly and enemy bots and sometimes the addition of indigenous wildlife. This made the game feel more hectic and like a true war-zone. I feel as long as the full release retains these aspects it will help not only the gameplay, but also the overall richness of the ambience.

Even without the rich environment, the dynamic mix of sounds was utilised well. There was a moment where I stepped out of a building onto an open battlefield and what I noticed was a natural increase in distant gunfire volume, frequency changes and what seemed like a widening in the stereo field. The impact it had, was a convincing change in environment and an informative tool for my spatial awareness.

Bullet collision sounds change convincingly between surfaces as well as footstep surface types and impact pressure. It was also nice to have an audible notification to alert the player to a weapon clip about to run dry although the sound of weapon fire had both positive and negative aspects. The initial explosion as a bullet leaves the weapon chamber is weighty and believable but is let down by its reverb tail. I do like a convincing reverb tail and although there is change from area to area whilst firing I think it doesn’t give the weapon the power you feel it should have in this environment and this left me a little disappointed. Note in the example the second area is still rather large but the weapons fire becomes overly dry considering the room size and building materials.

The sound design for the titan has a Transformers feel to it. The weapon fire from the Ion titans’ main weapon sounds almost alien with a nice pulsing effect. I did notice however that the movement of the titan didn’t seem to fit its large mass. The sounds of foot impacts and shifting weight seemed too light. A little more low-mid frequency content for the strafing and moving would have helped.

The charge rifle (an anti-titan weapon used by pilots) was a firm favourite of mine. This was probably because it could also be used to make pilots explode into tiny pieces from large distances away. The weapons energy discharge sound is full of power and felt explosive, but its charge cycle, although non-repetitive did seem a little clunky. Subtler variation in pitch could have been a quick fix as sometimes less is more.

Despite being in a pre-alpha state and only a small portion of the game to test Titanfall 2 is a superb example of an FPS done well, not only for audio but overall. It is fast paced with audio full of energy to match.

I am really looking forward to the new campaign and you never know, there may be another review on the way after launch! Big thanks to Respawn Entertainment for giving us this taster of what’s to come. Titanfall 2 is set to release on the 28th of October for PS4, Xbox One and PC. 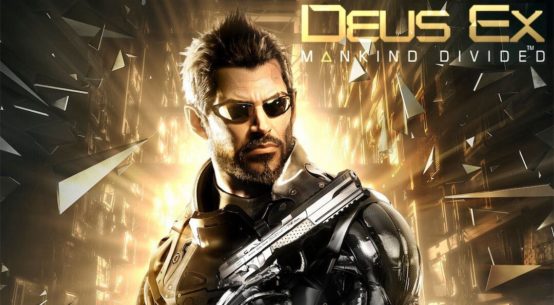