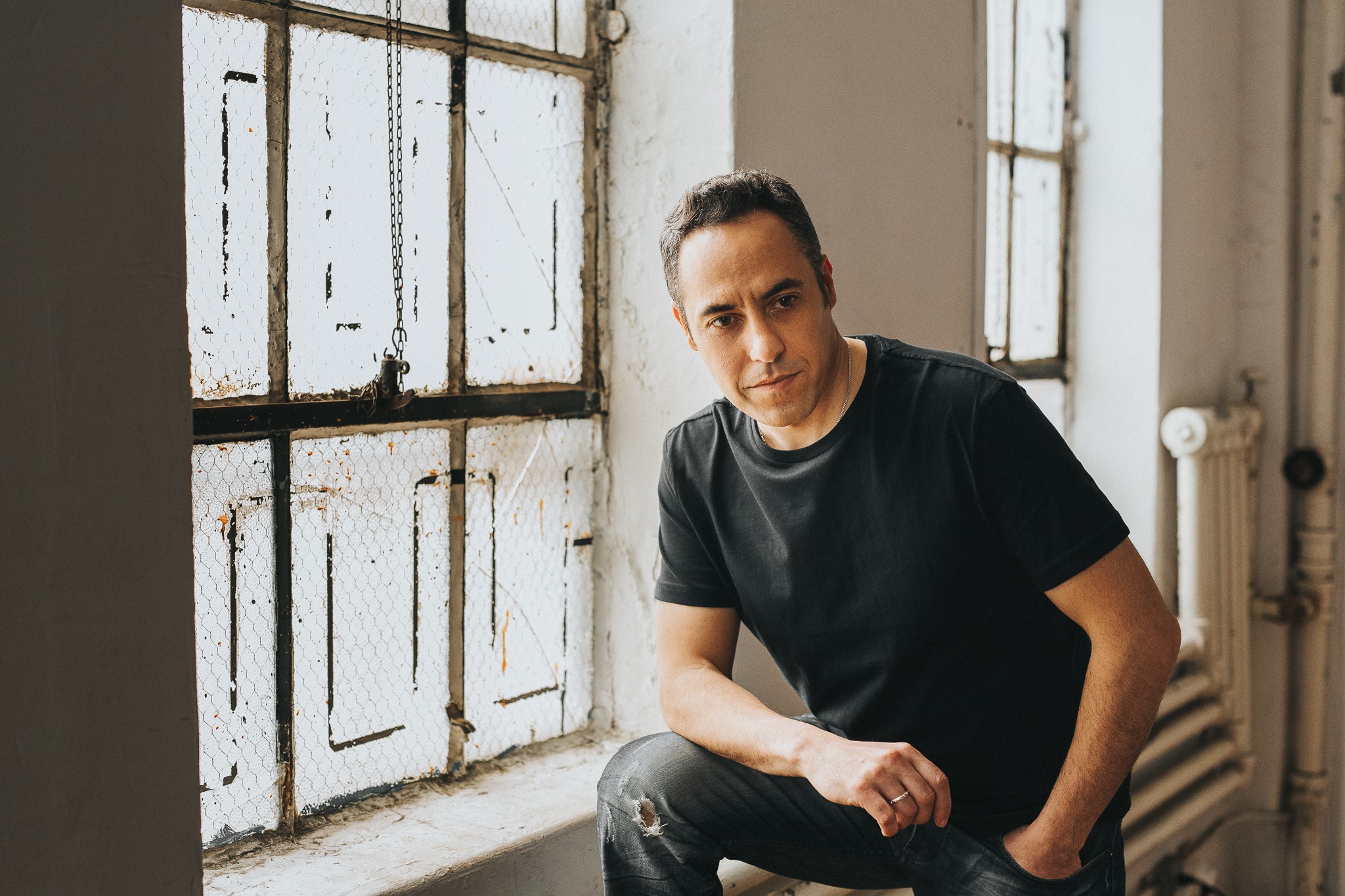 Sam Hughes speaks with composer Tom Salta, about his recent work on Wolfenstein: Young Blood, his love for the 80’s (including his podcast), Twitch streaming the PUBG theme and much more!

“I truly enjoyed creating a unique and signature early ‘80s post-punk aesthetic for the latest entry in this iconic series, using sound sources, synths, samplers and effects only available in the early ‘80s. Needless to say, I had an absolute blast. Another bonus was having the opportunity to do a remake of the Joy Division song “A Means to an End” (featured in the ending credits) performed by the Swedish hard rock group The Guilt. They were amazing and it was an honor to produce them.” 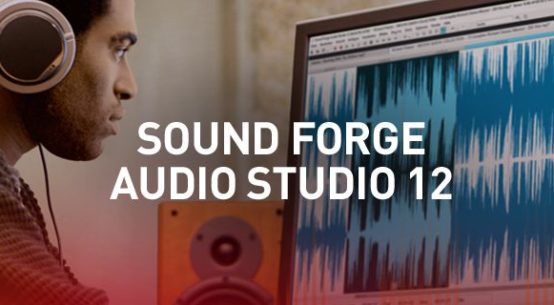