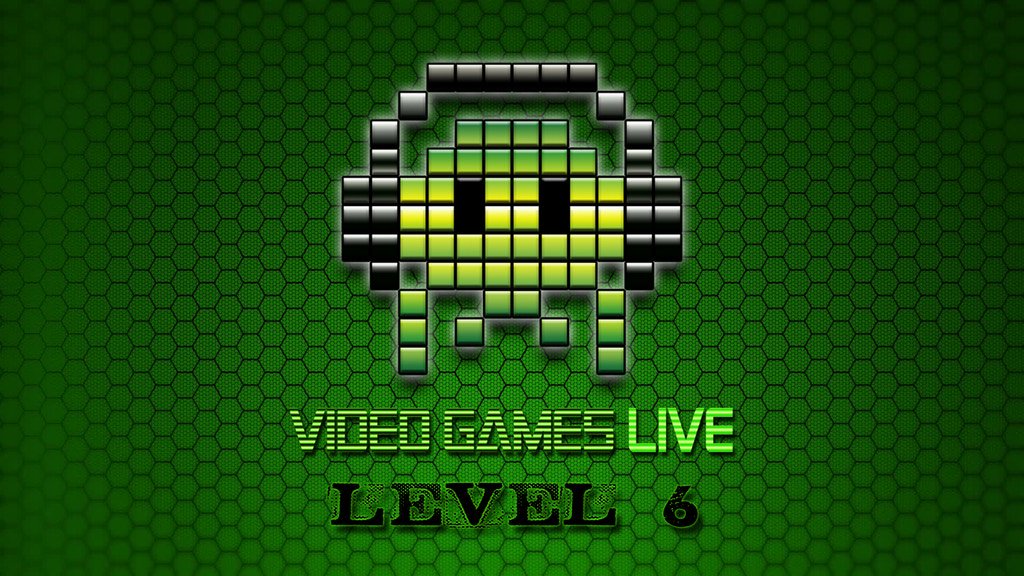 The first Video Games Live: LEVEL 6 album & documentary Kickstarter project raised over $100,000 in just the first 2 days.  The project is currently just over $121,000 and 81% funded. Now they want your input to help decide what the final tracklist on the album will be.  Currently they have Undertale, “Gotta Catch ‘Em All!” from Pokémon, “To Zanarkand” from Final Fantasy X, Earthbound/Mother, Metal Gear Solid, Destiny and Tomb Raider.

Here is the 4 minute trailer for the project:

Check out some of the rewards such as a customized voice recording from the original Ash Ketchum voice actress Veronica Taylor and special signed copies of Pokémon vinyl by the Pokémon team, including original Pokémon TV show singer Jason Paige.

Incorporated in 2002, Video Games Live is the first and most successful video game touring concert in the world having performed over 450 shows in 42 countries on 5 continents including multiple sold out shows in venues such as the Bird’s Nest National Olympic Stadium in Beijing, the Kennedy Center in Washington D.C., the Royal Festival Hall in London and Red Rocks in Colorado. Video Games Live has released 7 albums worldwide (all of which debuted in the Billboard Top 10) as well as an award winning full length feature DVD/Blu-Ray. 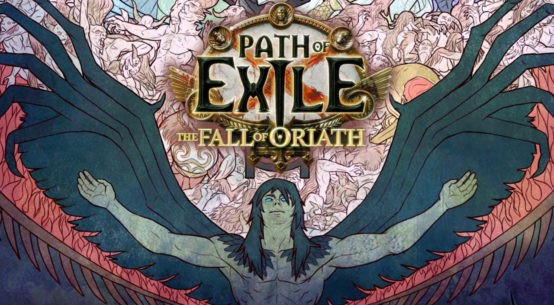 Kamil Orman-Janowski Composing for Path of Exile: Fall of Oriath 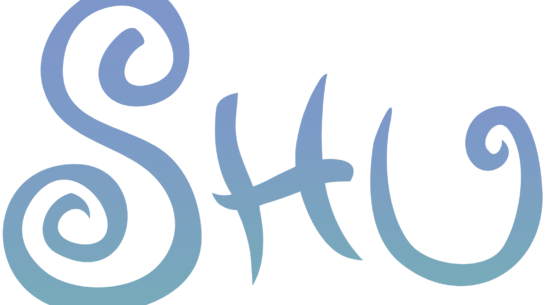