Skip to content
You are here
Home > Blog > Watchdogs 2 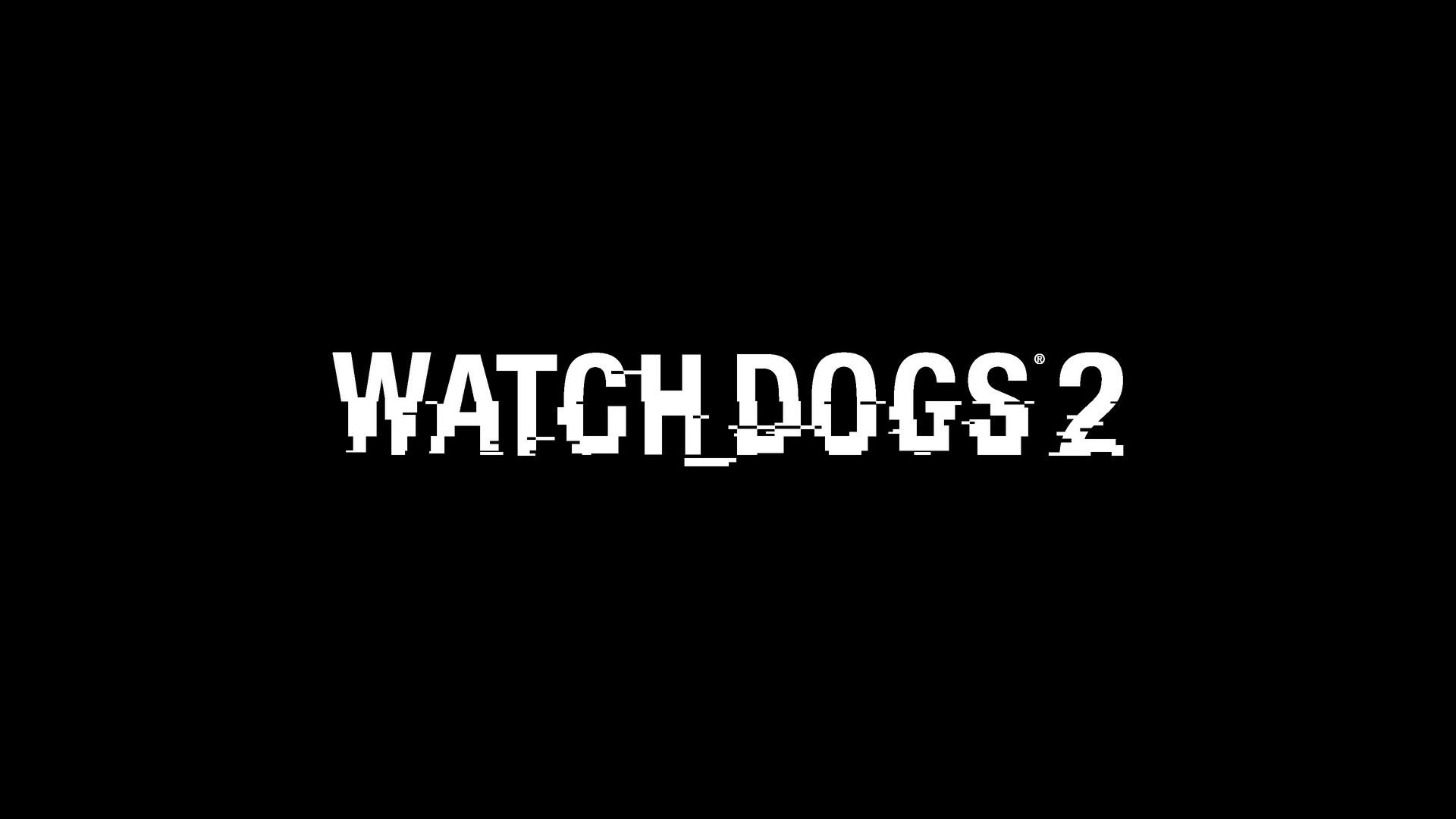 We give a big warm welcome to Joe Thom in this review of Watchdogs 2! Find out more about Joe on our ABOUT page. Check Joe’s review out below:

The second installment of Ubisoft‘s huge Watchdogs franchise, builds upon the events of the first, transporting the series’ narrative from a fictionalized Chicago, to the San Francisco Bay area. Watchdogs 2 begins with your character, Marcus, attempting to infiltrate a Blume ctOS Server Farm to remove his personal records from the servers. This is the first part of Marcus’ test to join the hacker group Dead Sec. As the game progresses the focus shifts to exposing Blume for the “Big Brother” corporation that they are and shutting them down for good.

Hudson Mohawke’s genre smashing Trap-hop, Synth Wave, Glitch Hop soundtrack is the perfect accompaniment to Watchdogs 2 aesthetic and technological premise. The player is also given the impression that most of the music that can be heard is playing back through Marcus’ headphones which helps to ground the music as a diegetic source within the game world.

At times, the original music within the game gives the impression that it was initially written as linear pieces and was then dissected by the team at Ubisoft to be used in an interactive context. This is somewhat reminiscent of the way in which 65daysofstatic wrote the album of music for Hello Games’ No Mans Sky, which is in no way a bad thing. In fact, this approach works particularly well in the opening zone of the game, in which the music intensifies with the player’s progress throughout the area, promoting an increased sense of urgency as progress is made.

Overall the original music style is indicative of a time period not far removed from our own but hints at the addition of advanced technology, just as it should for the games direction.

The use of licensed music also fits perfectly with the artistic and narrative vision of the game. Prime examples of how licensed music works within the game context can be found when frequenting the Dead Sec headquarters. In these areas music blasts from a stereo and is localised within the game world. Tracks include offerings from such artists as Aphex Twin, Lone, Squarepusher and Clark.

Right from the outset – as early as the modified Ubisoft splash screen, the sound design is entirely appropriate for Watchdogs 2. Featuring abundant and perfectly executed granular and electronic elements, the sound design throughout is of an undeniably high quality. This style of sound design is carried on throughout, with an expert display of continuity and suitability to the genre.

Another triumph of the games sound design is evident in the city ambience. The attention to detail is fantastic and really sells the environment. A place in the map where this is particularly evident is at the docks, where the sound of birds, localised conversation, traffic and water is mixed almost flawlessly to place the player absolutely within the environment. A favourite sound of this area is that of the birds wings as they fly away when the character passes by, a seemingly obvious, yet often overlooked detail.

A pitfall in the ambience however was evident in the switching between ambient zones, particularly when walking through doorways. The ambience of the environments seems to switch with a simple timed crossfade when the character passes through a door. Whilst smooth ambient transitions are not an easy thing to accomplish by any means, these jagged, binary switches really ejected me from the game experience. I can’t help but feel that if as much attention to detail was paid to ambient zones as was to the wonderful dockside ambiences, the experience would have been much more convincing.

Another observation is that the player character footsteps seem to be mixed very quietly. This can often be a good idea, to avoid footsteps becoming jarring to the player, but I feel that perhaps it was taken too far here and causes the player character to feel slightly disconnected and ungrounded in the game world. What I personally would have liked to have seen here is a system similar to that which Martin Stig Anderson implemented in Limbo, in which footsteps increased in volume whenever the character stepped onto a new surface, then gradually decreased in volume the more time they spent moving on that surface. I feel that a system like this would have really helped to make the character feel connected to the world. A time that the lack of player character movement is particularly evident is when the switch is made between standard walking / running to climbing or jumping, at which point the Foley seems to take a massive jump in volume.

Moving back to the positives, vehicle sounds are implemented beautifully. In particular, the passbys when you overtake other vehicles at speed. The Doppler Effect here is very convincing, and evidently changes dependent upon the relative size of the vehicle that you pass and the speed at which you pass it.

Another excellent piece of sound design that is most evident when driving a vehicle the reverberation that is present when driving through one of the cities many tunnels. The reverb really accurately reflects real life changes that would be evident in a situation like this and contrary to the switching of ambient zones, it fades in smoothly and realistically.

Dialogue is wonderfully executed throughout, featuring spot on performances from Ruffin Prentiss as the protagonist Marcus, Shawn Baichoo as The Wrench and Tasya Teles as Sitara, among many others. Because of the non-linear nature of VO recording for most games, it can often be difficult to ensure that conversations and dialogue breaks sound natural and cohesive. That being said I have yet to encounter any dialogue that stands out, or doesn’t seem natural to the in-game situation.

Another thing that I really enjoyed about the dialogue is that the actual content seems slightly more light hearted than the dialogue in the original Watchdogs. The anarchic humour served as a welcome relief from the more serious themes in the game.

Whilst the majority of the dialogue is fairly dry and unprocessed, the one processed voice that I have come across – The Wrench, is processed subtly and appropriately as though it is passing through some form of digital modelling.

Apart from the minor negative points that I have outlined here, which let’s be honest, I probably only heard because I was listening out for them, the audio in Watchdogs 2 has been designed and implemented masterfully. The sound design is appropriate and impressive, the music fits the games themes perfectly and the VO performances are excellent, with great casting choices. The game is absolutely worth a listen!

We hope you enjoyed Joe’s review, check out others in our Reviews section. Don’t forget to sign up to our Monthly Newsletter to make sure you don’t miss out on our reviews and interviews. 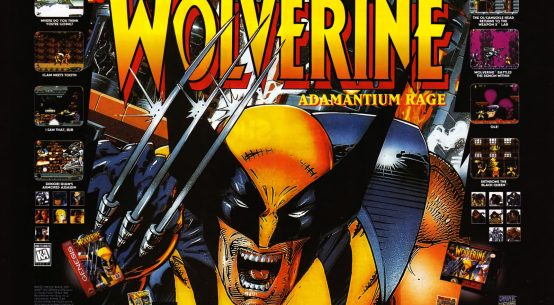