Skip to content
You are here
Home > Alyx Jones > Why the Music to Undertale is Awesome!

For those of you with malfunctioning indie radars, Undertale is the creation of one man game developer Toby Fox. It was released in September 2015, after being successfully funded through a crowdfunding campaign on Kickstarter in 2013. With an original funding goal of $5,000 USD, it gained over ten times this amount in donations. Undertale is one of the best selling games on Steam with over 1 million downloads to date. No longer a “cult” following. Interestingly over 30% of players had discovered the game through “Let’s Play” videos from well known youtubers and another 30% from social media.

As a one man band, Fox is responsible for every element of the game, including the music (He did take on a few guest artists). He interestingly, is a self-taught musician and took on the task of composing the entire soundtrack himself. Undertale itself has a very “retro” style to it, reminiscent of the SNES console and the 16-bit era. The music echoes this with a lot of chiptune sounding music. Toby says he started off attempting to create the music with a tracker (a traditional type of music sequencer, designed for old games consoles) but says he didn’t find trackers very intuitive. There is a strong presence of soundfonts (a bank of audio files that can be triggered through MIDI) from other video games in Undertale. It makes sense because Undertale is described by Fox as being his own interpretation of traditional RPGs and a re-imaging of some of the themes or gameplay that he wasn’t fond of. For example he created more motherly characters, that actually played a part in the game as a guide, rather than just being present, as well as making puzzles more down to the player to solve rather than being given the solutions too quickly. A massive part of Undertale is the option to never have to fight a single enemy. The “pacifist approach” is encouraged by Toriel (our mother figure) at the beginning of the game and is a style of play that can completely change the games outcome.

For someone with very little musical training (Toby played piano as a youngster), the amount of music created for this game is wonderful. Not to mention the use of leitmotifs that were then brought together in one of the game’s final boss fights, a lovely sonic way of tying the entire games journey together. Fox also says that he composed the music before programming any of the gameplay as the music shaped how the scenes were put together. It’s worth looking at how a game developer places music early in the process of the game, when he is the sole creator, compared to how music may often be added much later in development.

Toby Fox is an unlikely composer to reach fame, but he certainly does an amazing job of the music on a pretty small budget. He used FL Studio to create the music for Undertale, and this is fairly unusual for composers, as the older versions, formerly known as “FruityLoops” was a MIDI drum machine and went through a long series of updates to get it close to an industry standard DAW (Digital Audio Workstation). It used to have a reputation as a piece of software mainly used by DJs or hip hop producers, but nowadays has increased in popularity as the price has been driven up to compete with DAWs such as Logic and Cubase, with some people buying custom builds such as Fierce Music PCs. Fox says that “Most of Undertale’s music was made using free soundfonts and synths, but everyone likes it.” It is a really interesting use of less popular pieces of software and maximising his budget by hunting down free to use sounds. It just goes to show you don’t necessarily need a massive budget, expensive sound libraries or even formal music training in order to create something that the players will enjoy. That doesn’t mean that it’s not hard work, but let’s champion the underdog here and bring hope that game music is an accessible career to any walk of life, with enough determination and passion!

This game is an absolutely awesome piece of work. If you like RPGs, or even if you don’t, you might discover a love for Undertale. Your own style of gameplay and ending, with a really awesome soundtrack, all for the price of £6.99 on Steam. 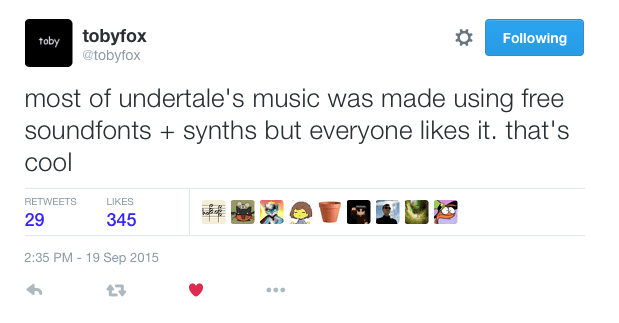 We’re also running a Patreon campaign to make sure we can keep bringing you regular, high quality content if you’re feeling generous! Thanks for even sharing :)! 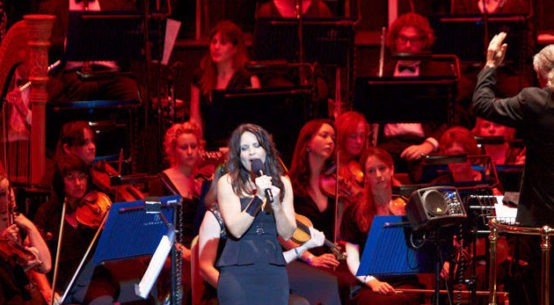 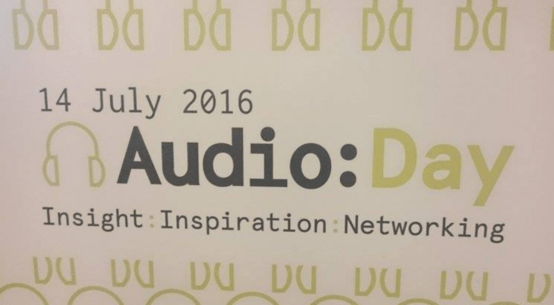 Post-Develop Catch Up with John Broomhall