Wurm Unlimited is the new release from Code Club AB that works as a standalone of the older Wurm Online. This mass multiplayer sandbox adventure is essentially a medieval fantasy adventure not dissimilar to the well known Minecraft, but with many more features and scope for creation. Players start by creating their own character, in a similar way to many RPG’s but the developers are clear that this game is not an RPG but define it as a MMOFS (Massively Multiplayer Online Fantasy Simulator). They strive to create something more immersive and closer to a real life simulator rather than a predetermined game. 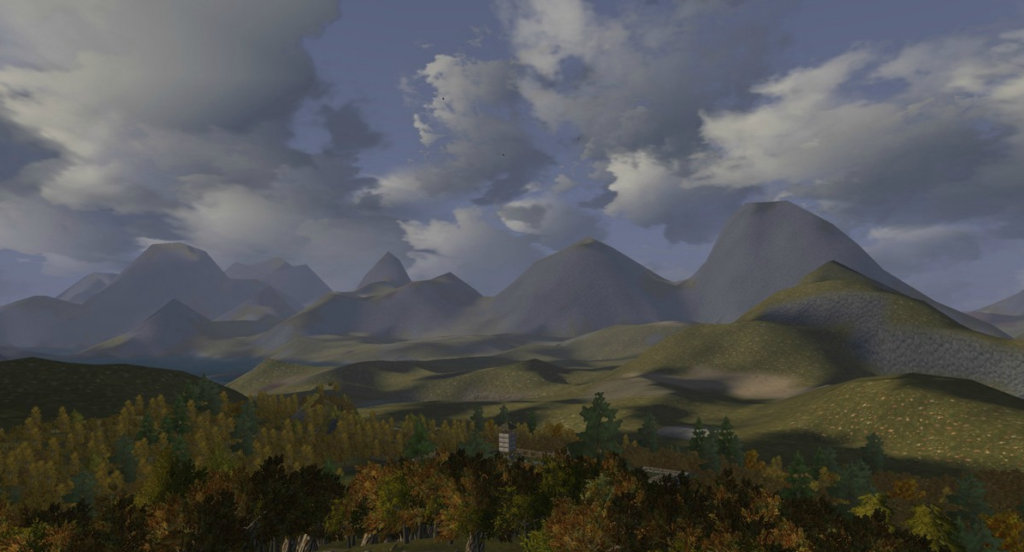 With such a vast game of potentially endless possibilities, environments and creations, it can be a tough job to compose music with enough variety, ensuring it never gets boring when players spend hours a day on these kinds of games. The composer Tom E. Morrison took the interesting approach of creating a soundtrack under the genre of “Meditation Music”. Morrison has released two soundtracks across the Wurm games, the first called “Meditation and Work”, the second entitled “Travel and Exploration”. He has previously released Meditation/Celtic albums so it is certainly interesting the game developers took this path in looking for a composer, but definitely a choice that has paid off. This does seem to be Morrison’s only venture into composing for games. There is always the difficulty when hiring a composer not familiar with game audio, that reactive music/sound doesn’t really get thought about. 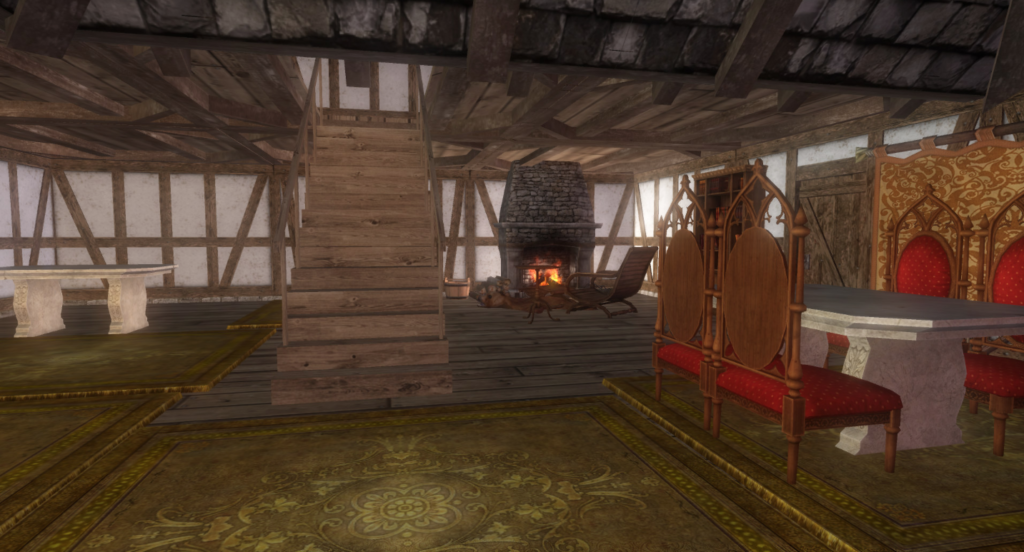 While good audio implementation and reactivity is always a positive, it is worth
mentioning within the sandbox genre of video games, it can be a somewhat mammoth task to approach. Creating a game with endless environments, characters and possibilities can make it difficult to get the sound to react to a player when there are no set “enemies”, “scores”, “health” or “combat”. Equally, the sheer volume of musical content that may be needed for such a massive game may not be reasonable smaller budgets, otherwise it becomes repetitive and annoying for the player. Games such as Minecraft solve this dilemma by having rare occurrences of in game music, with a much heavier impact on sound effects and soundscaping. Wurm solved this problem by hiring a composer to create music for use in meditation. Therefore it isn’t repetitive or in need of attention, but relaxing in its nature. It does beautifully shape the environment and perception of the landscape,s but doesn’t become irritating. For me, this is definitely one of the best solutions to huge sandbox games when it comes to music, and Morrison did a lovely job. 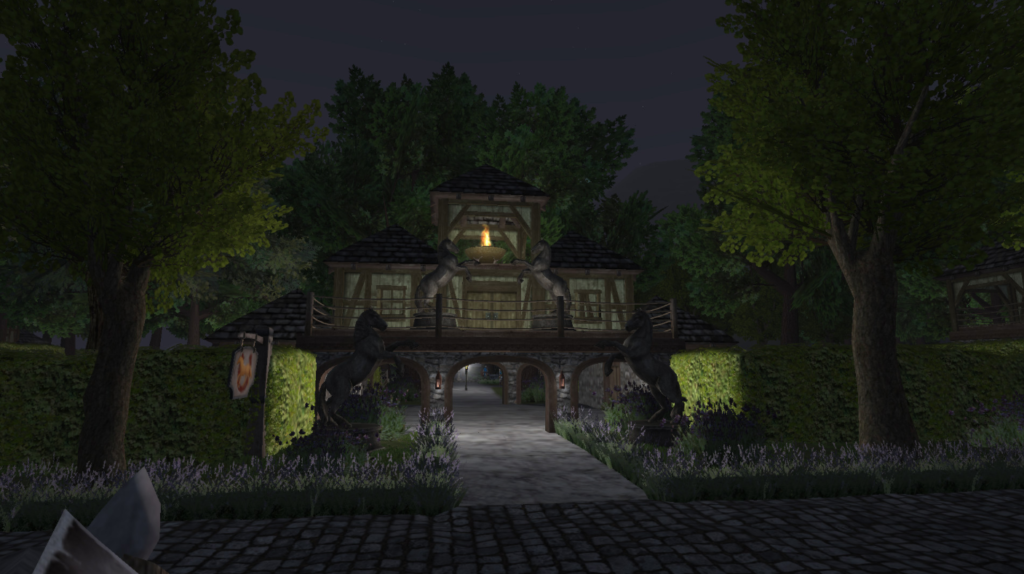 In Sandbox games, the sound design usually takes importance over the music (if any), and this game is no exception. The sounds of footsteps across various terrains, the sound of fire crackling, wind blowing, various animals etc. all take priority in the mix. The combination is that of a lovely ambient track overlaid by Wurms “real life simulation” where the sound of your surrounding environment would always be what you hear. All sound design is well crafted and adds superbly to the reality aspect of the game. None of the sounds seem overdone but are realistically applied to how you may hear them in everyday life (should your everyday reality be a Medieval adventure). All of the audio works really well together and adds to the hugely immersive experience that is Wurm.

If you are a fan of huge online games, that also incorporate your own creativity and are a crossover between real life and fantasy, then it’s definitely worth checking out Wurms’ latest release! 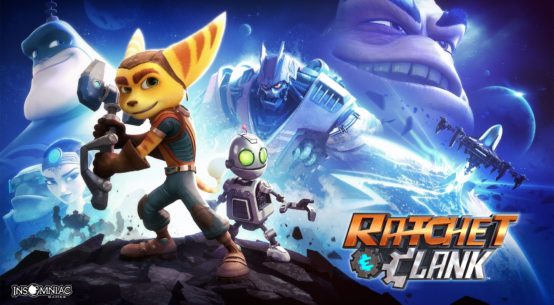