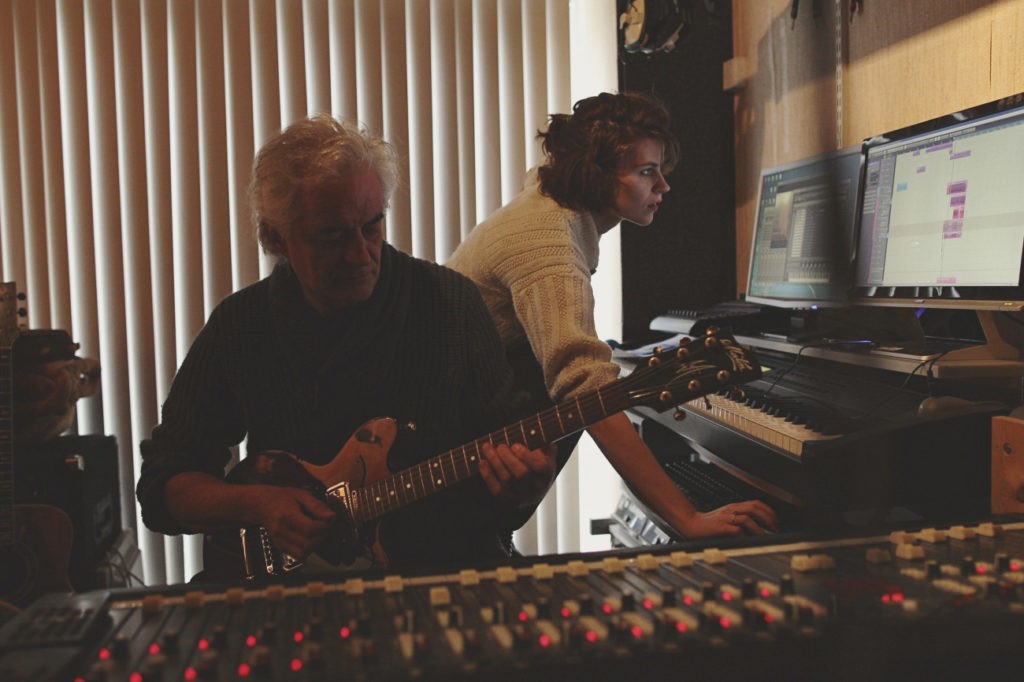 We speak to veteran video game composer Dave Lowe (Elite 2 Frontier, Street Fighter 2, Beneath A Steel Sky) and his singer/songwriter daughter, Holly Jazz Lowe, about their kickstarter project – A Temporal Shift. With this Kickstarter project, they hope to achieve enough backing to create the album of song remakes as well as a behind the scenes documentary.

Thanks for speaking to The Sound Architect, it’s a pleasure to have you. Before we discuss the project, tell us a bit more about yourselves and your game audio background?

Hello! Thanks for having us! We’re father and daughter – Dave Lowe and Holly Jazz Lowe (genuine real middle name!) and our game audio company is called Uncle Art.

Dave: Basically I’ve always been a professional gigging and studio musician / singer songwriter and I got into machine code programming as a hobby when the ZX81 came out. I moved onto the Spectrum and started writing games (Buggy Blast & Z80 version of Thrust) but was then asked to do the music for a game called Rasputin on the Spectrum because in those days you had to be able to program as well as a musician / composer. From there I did Starglider on the Atari ST and Amiga and managed to create sampled studio music – not chip tune for these machines. Then throughout the rest of the 80s and 90s I worked on over 70 game titles on various platforms including Elite 2, Carrier Command, Street Fighter 2, After Burner, IK+, Altered Beast, Beneath A Steel Sky, Microprose Grand Prix… Some of them I wrote myself and some I did the custom conversions for specific platforms, in particular the Amiga.

Holly: And I’m a professional live and studio musician! I was signed to Mercury Records as a singer songwriter when I was 17 and have worked all over the world both live and studio, original and session / covers. I’m now working as part of Uncle Art wanting to carry on its legacy of game audio!

What first inspired you to start this project and its title?

Dave: People on the internet would find my email and write to me requesting that I remake some of my music for the big games. This made a lot of sense to me as the music I wrote for these games was never really intended for being so compromised by the hardware. In my head the themes had great big orchestras or really heavy dirty rock bands playing them. So to have the opportunity today without the limitations to remake them as they should be is very appealing to me.

Holly: We chose the title: A Temporal Shift to denote the shifting in time from the old sounds to the new – not to mention the generational time shift between us too!

It must be great to have such a family orientated project, have you all always been into video game music?

Holly: I was born in 1983 so I grew up with the music my dad was doing for these games as far as I can remember really! I’ve always been a really keen gamer myself to this day, and I think the music has a massive effect on the gameplay – especially if it’s good music, which it isn’t always! Music is so important because it cuts straight through the analytical part of your brain and dives straight into your emotion bank. So really, I guess music for anything is really important and something I feel very passionately about!

Here is a sample demonstrating some short excerpt examples of the types of tracks they’ll be making:

What made you decide to utilise Kickstarter?

Holly: The thing about this project is, it’s going to cost us a hell of a lot of money to make as we’re using a 30-40 piece orchestra at Abbey Road studios which is a big part of it and takes up over half of the budge of our funding goal alone! So we knew that we had to have the funds in place before setting about pressing CDs and paying musician session fees and all of that. With Kickstarter we get to make sure we have enough interest and funds before going ahead with it.

With the Kickstarter backing what will that enable you to do?

OK so we’re going to make a full album called ‘A Temporal Shift’, this will be remakes of my dad’s best game music – we will be using live musicians as well as some electro influence. We’re also going to record his Frontier Elite 2 main and second themes at Abbey Road with The Chamber Orchestra of London which will be a 30-40 piece orchestra all professionally orchestrated! This album will be available as download and pressed on CDs and Vinyl with some mind blowing original artwork from artist Pat Burke!
We’re also going to press up a free bonus CD that goes to some of the higher rewards containing as much of the original game music my dad did as possible! Some of these will be straight off his Amiga source code and will also include bootlegs and rarities from the Uncle Art studio archive. This CD will be signed by Dave Lowe as well as in the higher rewards by Jez San of the Starglider, Amiga, Atari, Nintendo fame. The Starglider stuff that he and Dave did in the early days was very ground breaking so is a big deal in the history of retrogaming.

There’s ALSO going to be a documentary for all backers of the making of / history of / exclusive interviews etc. My sister and Dave’s daughter – Lucy Lowe will be making this and it will be pretty special. 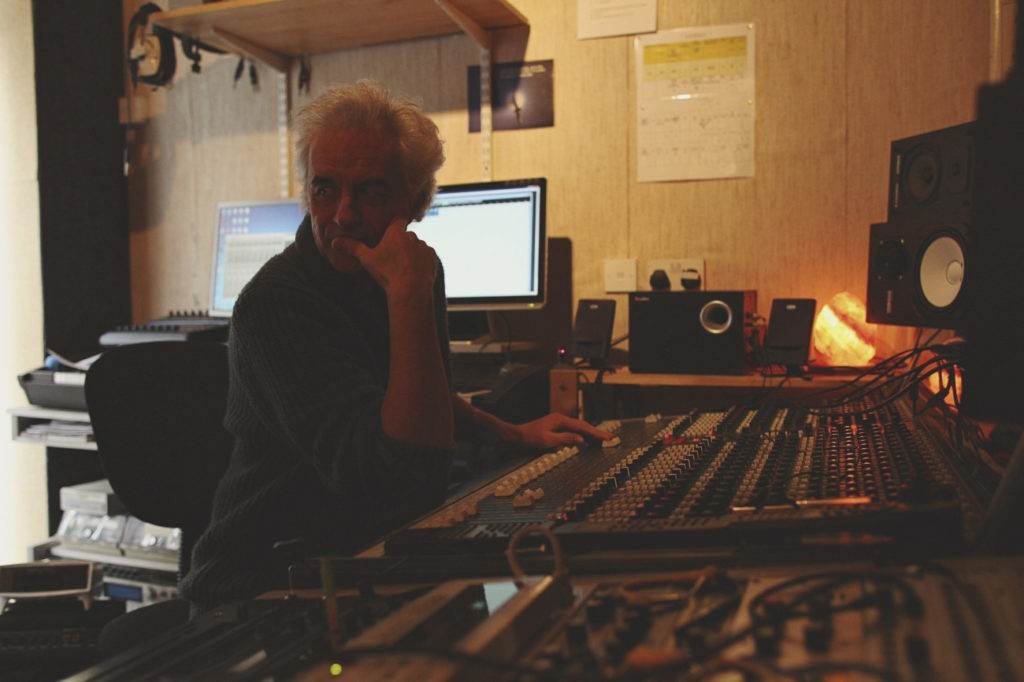 How are you hoping people will receive the finished product?

OK, so big question, what are the key reasons people would want to back this project?

Holly: Because not only is it a big part of retrogaming history, but the remakes are going to be fantastic and contemporary! Also the bonus CD of originals puts all Dave Lowe’s stuff in one signed, collectible place!
Also there’s talk of the Frontier themes with the orchestra being used in Elite Dangerous which would be a really great for the history of the game to have the original theme brought up to date and in the new game generation.
Also let’s remember that this album and all of this can only happen if we hit our funding target – which we haven’t yet, so if people want it, they have to back it! There are some really great Kickstarter-only rewards in there. I think being a part of something that believes in real music and passion and made by live musicians is a really exciting vibrant thing to be a part of!

We hope you enjoyed the interview! To find out more about the project follow the link here: Uncle Art: Elite II Orchestral & Retrogaming Music Remakes and we leave you with a short video from Dave’s daughter Lucy, who will be making the documentary side of the project: