Explore the full list of this year’s EE British Academy Film Awards nominations. They were revealed earlier this month along with the new host for the ceremony, Joanna Lumley.

THE SHAPE OF WATER Alexandre Desplat

The Shape of Water is nominated in 12 categories. Darkest Hour and Three Billboards Outside Ebbing, Missouri both receive nine nominations; Blade Runner 2049 and Dunkirk both have eight. I, Tonya receives five nominations, Call Me by Your Name and Phantom Thread have four each, Film Stars Don’t Die in Liverpool, Lady Bird and Paddington 2 receive three nominations each.

Which nominees are you hoping will win? Let us know!

The EE British Academy Film Awards take place on Sunday 18 February at the Royal Albert Hall, London. The ceremony will be hosted by Joanna Lumley and will be broadcast exclusively on BBC One and BBC One HD. The ceremony is also broadcast in all major territories around the world. 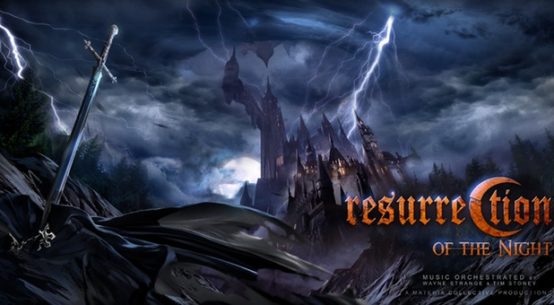 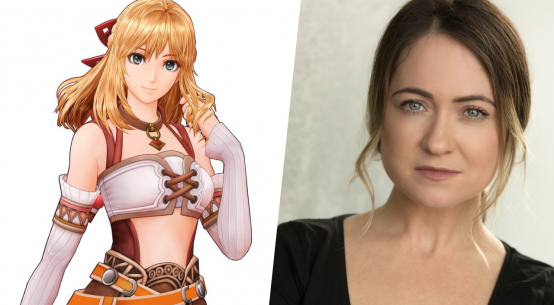