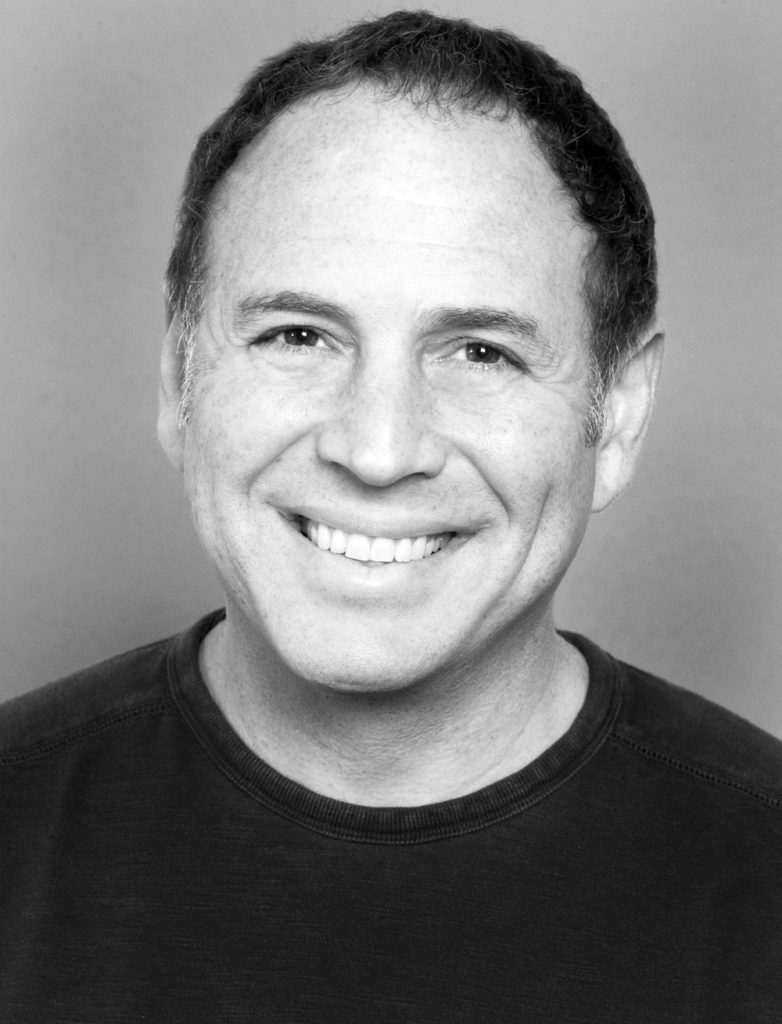 Sam Hughes speaks to renowned composer and music producer, Craig Stuart Garfinkle. Have a listen as they chat about Craig and Eimear Noones’s Kickstarter “A Link to the Celts“, their highly successful iDIG Festival and some great advice for composers. You can also catch Craig on Twitter @csgarfinkle and his official site is: craigstuartgarfinkle.com

Most recently, Craig has been composing for the iconic video game, World of Warcraft and its recently released expansion, “Warlords of Draenor” (Hollywood Music in Media Award, Best Video Game Score). This is a continuation of his experience in video games which dates back to the earliest Dungeons and Dragons video games.

His music has appeared in 100’s of other film and television projects such as NBC’s “The Office,” “Fringe,” “Lost,” “The Sopranos,” and “America’s Got Talent.”

Craig is maybe best known, however, for his musical contribution to film trailers, often with partner Simone Benyacar (of The Ant Farm). Some of his recent projects in this genre would include: “Red,” “J.J. Abrams Star Trek,” “Sin City,” the last three “Harry Potter Films,” “Vicky Christina Barcelona,” “Over the Hedge,” Spider-man III,” “HALO II,” ” James Bond, A Quantum of Solace,” and many more.

Hope you enjoy the interview!