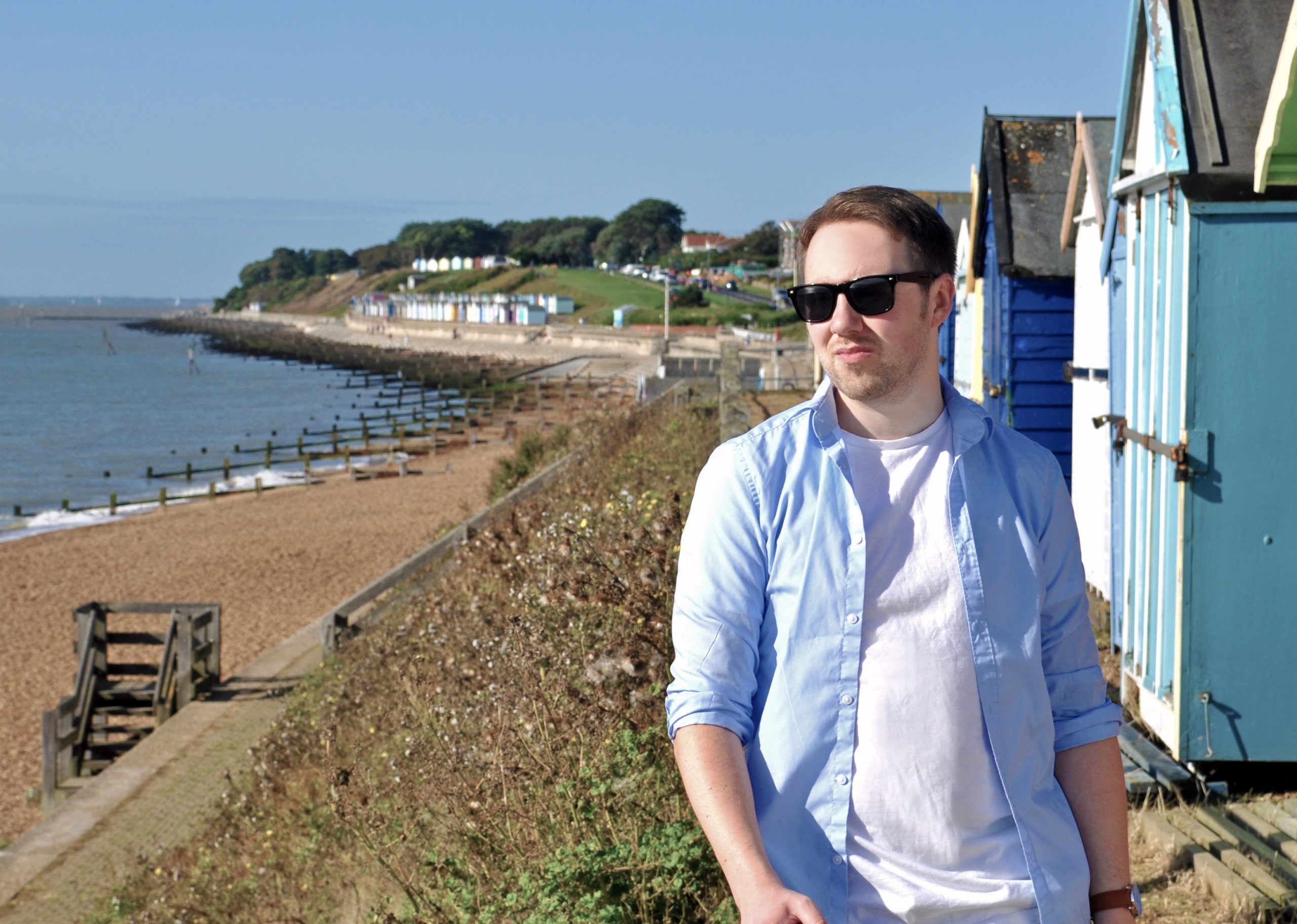 Sam Hughes catches up with Thomas Was Alone and Volume composer, David Housden.

They discuss the Volume soundtrack, Riva Taylor, advice for composers and more!

Housden was first launched into the spotlight with his original score for Mike Bithell’s best-selling indie title Thomas Was Alone. Featuring minimalist pianos and ambiences fused with lush strings and ethereal synths, both the game and soundtrack enjoyed rave reviews, receiving BAFTA nominations for ‘Best Story’, ‘Best Original Music’ and ‘Best Performance’ (winner) as well as Honourable mentions from the Independent Games Festival for Excellence in Visual Design and Excellence in Audio.