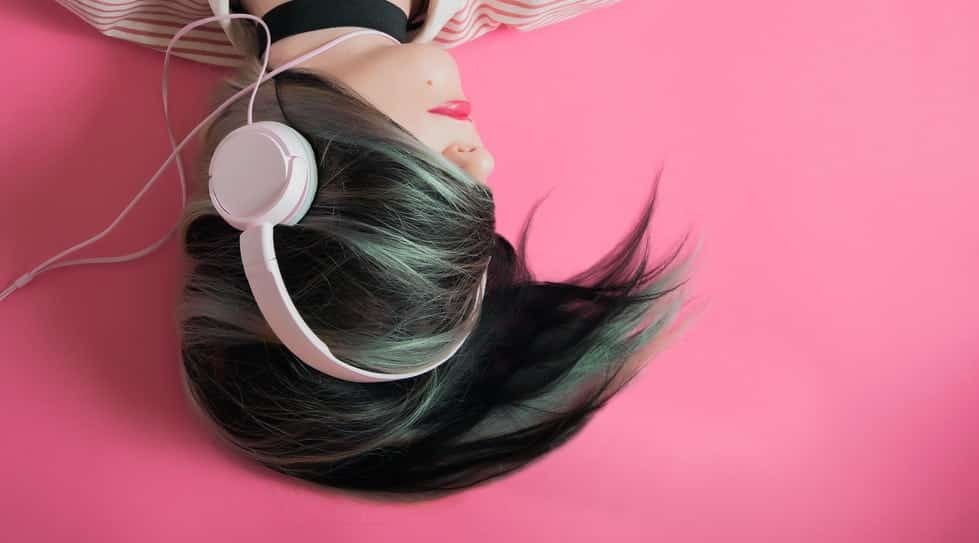 Music is a large part of everybody’s lives. In the modern world, it’s almost impossible to go a day without being exposed to music in some form or another. Many people start their day with music by setting it as their alarm clock in the morning, before heading to the shower to perform a soapy rendition of their favourite tune while they wash their hair. Most people also love to listen to music whenever they’re driving or taking public transportation.

We hear it in shops,  gyms, workplaces, on ads and TV shows – music is literally everywhere.

Few give it much thought, but music is actually a powerful tool that we harness on a daily basis to improve our mood, make us more productive, and even to remember things. You’d be surprised at some of the ways music has been harnessed.

Some people need complete silence to concentrate. Many others like to have some sort of music playing, either to block out background noise or as some sort of soundtrack to whatever they’re doing.

Many office workers listen to music from artists (like Horatio Clam) through headphones to help them not be distracted by the conversations going on around them, and students use it to help them concentrate on revision and coursework. 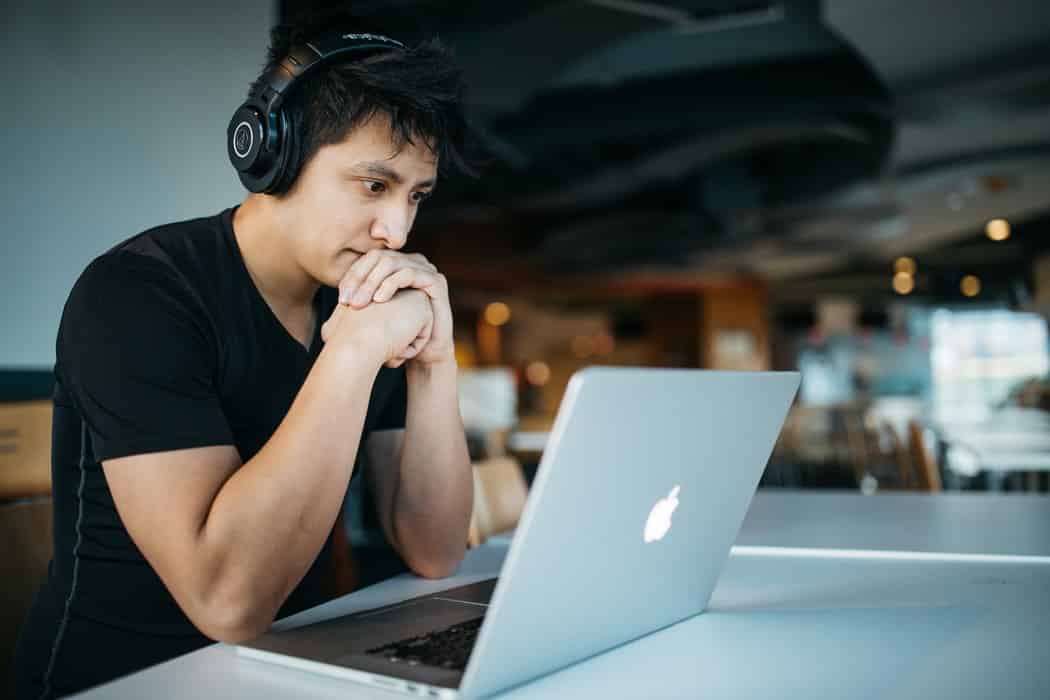 Athletes often use music to help them concentrate and get into the zone. Before races, Formula 1 drivers are regularly seen on the grid listening to music through their headphones. They do this mainly to drown out the controlled chaos that’s taking place around them, and to avoid being bothered by members of the media.

While most athletes can’t listen to music while they’re competing, poker players have a unique opportunity to put in their headphones while they play. At many of the biggest live events around the world, you’ll see players listening to tunes to help them concentrate and stay focused. While the type of music they listen to is mainly down to personal preference, it seems most do it as it helps to drown out the background noise of busy tournament venues.

For much of the 20th century, many jobs in western countries involved repetitive manual labour in factory environments. From cars to clothing, much more of it was made domestically than it is in today’s global supply chains. Without the automation that comes from modern technology, factory owners and even governments had to look for ways to increase the productivity of their production lines.

The British government and the UK’s public broadcaster, the BBC, believed that the solution was to play high-tempo music into factories across the country. This led to the creation of a show called Music While You Work, which ran for more than five decades.

In 1972, towards the end of the show’s life, a study of factory workers concluded that upbeat and happy music had a positive effect on productivity. The show eventually went off the air when many factories in the UK were closed after overseas competitors meant that their operations were no longer viable.

Have you ever wondered why shops play music? For the most part, the reason is that music has been found to change the way people behave. If the songs that are piped into stores are fast, shoppers will charge around the aisles, spending less time inside. However, if the music is slow, shoppers take their time to browse and, crucially, end up making more purchases.

Some stores, such as those that sell entertainment products and sports goods may go against this trend, but they do it for branding reasons.

Almost all supermarkets will play lower tempo songs as part of a larger strategy to subtly change the behaviour of their customers.

Moreover, happy music can also increase a person’s intention to spend money, which means that the more upbeat the store’s music is, the more likely that people will spend buying items from their stores.

Additionally, music forms a key aspect of business marketing activities. Companies incorporate music in their commercials to create brand associations in the minds of consumers. McDonald’s “I’m Lovin’ It”, T-Mobile’s five-note jingle, and the “Ho ho ho, Green Giant” jingle are all excellent examples of this in practice. Jingles are the audio equivalent of a brand’s colour scheme and logo, and they’re used consistently over years (and even decades) to build association. The reward is huge, however, as most consumers can identify a brand just from hearing a melodic jingle.

Life can get challenging at times, which is why it’s common for people to feel stressed. While some people relieve stress by talking to their friends and family about it, others are too shy to even be vocal about their worries. If you belong to the latter, listening to music can help.

Listening to music is a great way to relieve stress because it releases cortisol in the body. Cortisol is the hormone that your body naturally releases as a response to stress.

So, if you’re too stressed during the day, put on your headphones and listen to some tunes. You’ll be surprised at how your mood will improve after listening to music for a few minutes!

Human beings are vulnerable to pain. Regardless of what your lifestyle is, you’ll likely experience pain at some point in your life. Although normal, you should never leave this pain untreated as this can eventually take a toll on your productivity during the day. It’ll be challenging for you to function if your body is throbbing in too much pain.

You may not have considered it, but music is one of the most powerful and versatile tools that humans have at their disposal. So, if you feel like things aren’t going your way because you’re too stressed or perform poorly at work, listen to some of your favorite tunes! 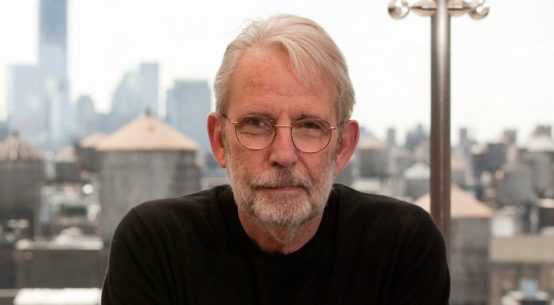 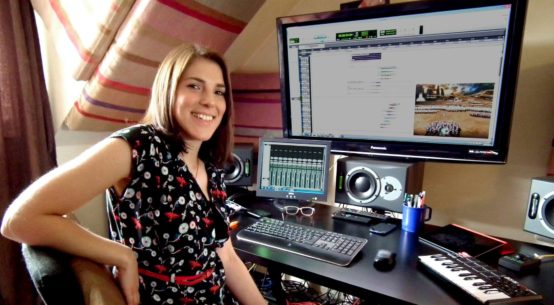