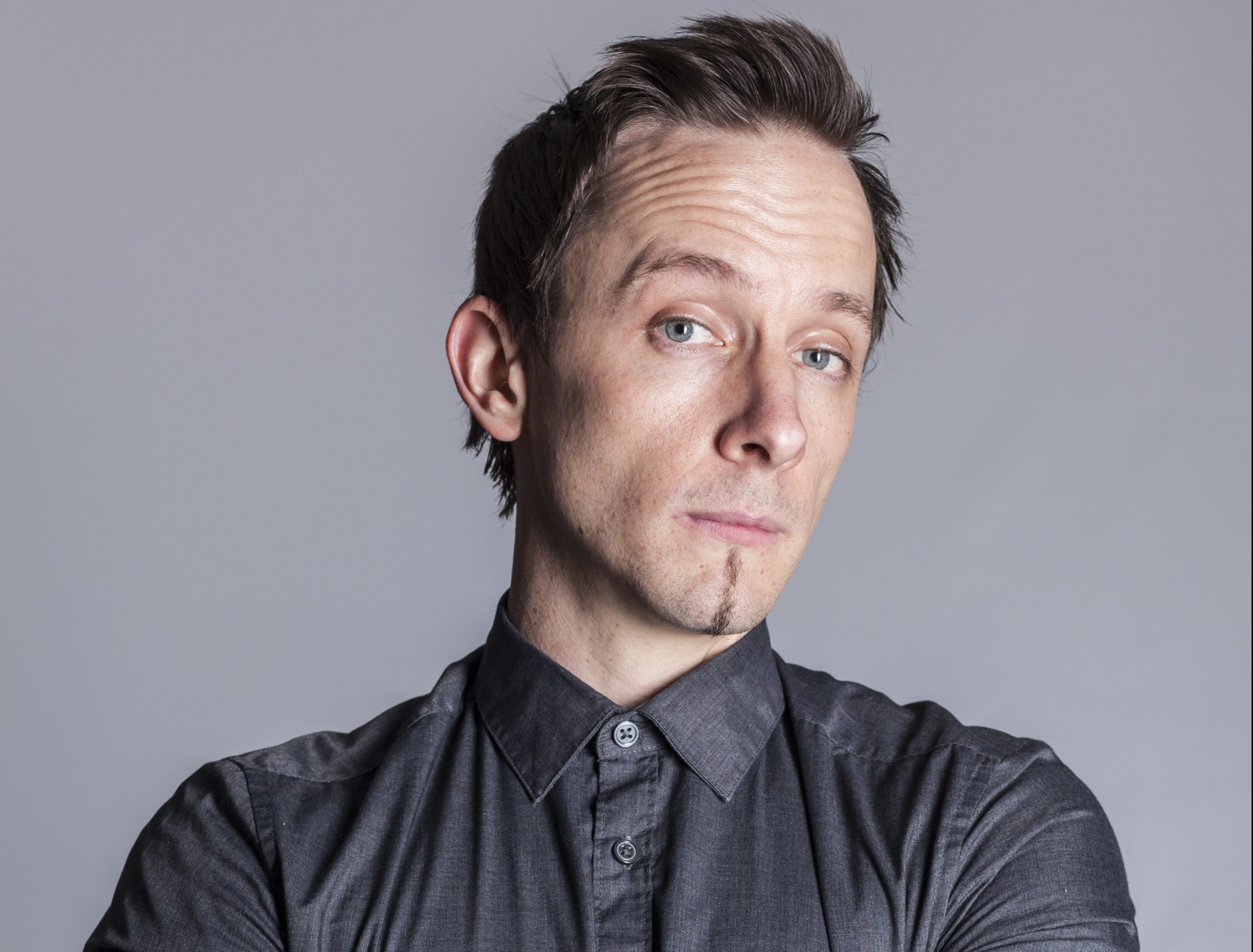 Sam Hughes speaks to the fantastic Mick Gordon, about his career so far, the DOOM soundtrack, as well as how you get pentagrams and numbers to appear in a spectogram!

Editor’s Note: I also HIGHLY recommend you check out Mick’s YouTube channel for some great behind-the-scenes videos on the DOOM soundtrack.

Mick Gordon is a composer and sound designer whose compositions aim to transcend the perceptual boundary between music and its context.  Mick’s work considers the role of music as a translation of the world in which it exists rather than a simple accompaniment.  Through creativity, interpretation and collaboration he develops a meaningful exchange between the visual world and music culminating in the authorship of a unified original work of art.

Mick utilises a broad range of modern musical sound design and traditional composition techniques in order to be unconstrained by any singular genre.  His music is inspired by the connection between the audience and the experience and seeks to overcome the separation between music and the world in which it exists.

Recently, Mick scored the video game DOOM – the return of id Software’s seminal first-person shooter.  To illustrate the game’s portrayal of Hell and its insidious power he explored the role of energy in sound production and how the physical properties of analogue equipment can be imparted onto digital sources.

His award-winning interactive score for Microsoft’s reboot of KILLER INSTINCT featured a myriad of performers from around the globe.  Mick collaborated with a viking choir in Sweden, representatives of the Nez Perce tribe in Idaho and numerous other performers, vocalists, lyricists and translators to produce its Amazon best-selling soundtrack.

Mick’s score for the video game, WOLFENSTEIN: THE NEW ORDER interweaves modern musical sound design techniques with 1960s style record production.  He synthesised field recordings and transformed them into new physically playable instruments to create unique musical palettes.  The score explores the role of distortion as a modern musical device.  The process of overdriving various pieces of analogue equipment into extremes to create tension was used to represent the game’s chaotic villain, Deathshead.  Additionally, to musically represent the rebellious plight of the heroes against their oppressors, Mick utilised vintage instruments, microphones and recording equipment to create music inspired by protest and freedom movement songs of the 1960s.

Mick Gordon is represented by the Gorfaine Schwartz agency.

You can also check out on Matt’s DOOM Review to have more of an insight on what he thought of the game audio.

Big thanks to our sponsors Krotos Ltd. Creators of Dehumaniser:http://www.dehumaniser.com/dehumaniser 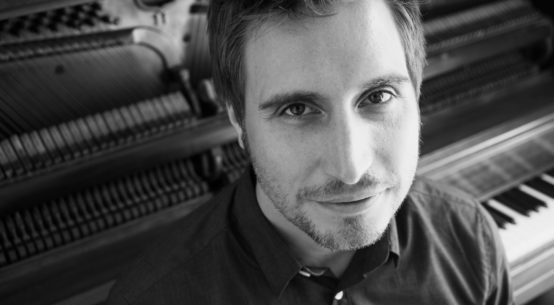 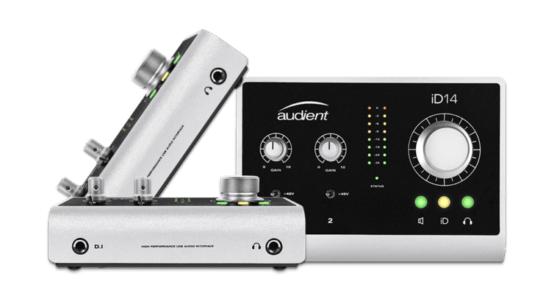