Susan will be the featured vocalist on:

Including iconic music scores from 30 years of FINAL FANTASY, music from the just-released FINAL FANTASY XV and much more to be announced! VIP tickets are also available, giving attendees the opportunity to meet Nobuo Uematsu and Arnie Roth at the end of the concert for a signing session and photo opporunity.

Are you attending Distant Worlds in Paris? Tell us about it!

Launched in 2007, in conjunction with the twentieth anniversary of FINAL FANTASY, Distant Worlds features the music of the great video game series FINAL FANTASY and composer Nobuo Uematsu. The concerts are performed by symphony orchestra, choir, and renowned vocal and instrumental soloists, under the direction of GRAMMY Award-winner and acclaimed conductor Arnie Roth. With HD video presentations from the FINAL FANTASY game developers SQUARE ENIX projected onto giant screens throughout the concerts, Distant Worlds performs a diverse and constantly expanding repertoire of classic FINAL FANTASY music from throughout the thirty year history of the game series.  With a dedicated and phenomenal community of FINAL FANTASY music lovers, Distant Worlds is a unique multimedia concert experience that delights audiences all over the globe. 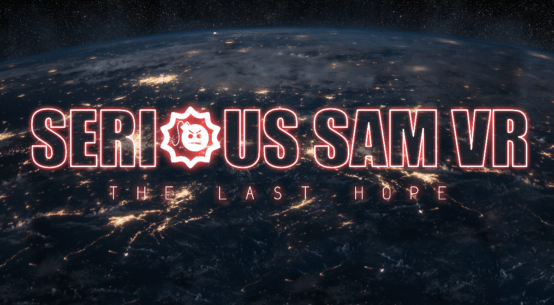 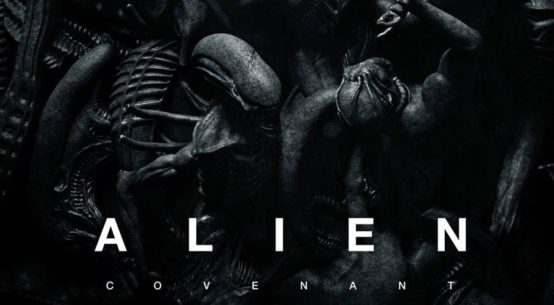