The music for Red Dead Redemption 2 was without a doubt outstanding, ticking all the right boxes in regards to what one would expect from a game depicting the American society at the dawn of the previous century. Of course, how could it not be outstanding when Woody Jackson and Daniel Lanois put their hearts and souls into it, making a soundtrack with artists like D’Angelo or Willie Nelson? From a gaming perspective, success was more or less guaranteed for one of the most anticipated games in the history of 8th generation consoles. Still, the game’s music is the factor that took the game’s success to a whole new level. However, it is not the first time that the music from a video game breaks the barriers of the gaming world and gains mainstream popularity.

From Pixels to Vinyl

Following the release of the game, Rockstar Games and Lakeshore Records released the digital soundtrack of the game in July 2019. The soundtrack consisted of 13 songs and was around 43 minutes long. Now it is time for game’s music to hit vinyl, as the original score of the game is scheduled to be released in the middle of April. The Red Dead Redemption 2 Original Score is a 22 song and 74-minute album, for which Rockstar and Lakeshore will collaborate with Invada Records. Thousands of fans are looking forward to its release, and many have already pre-ordered their copy. 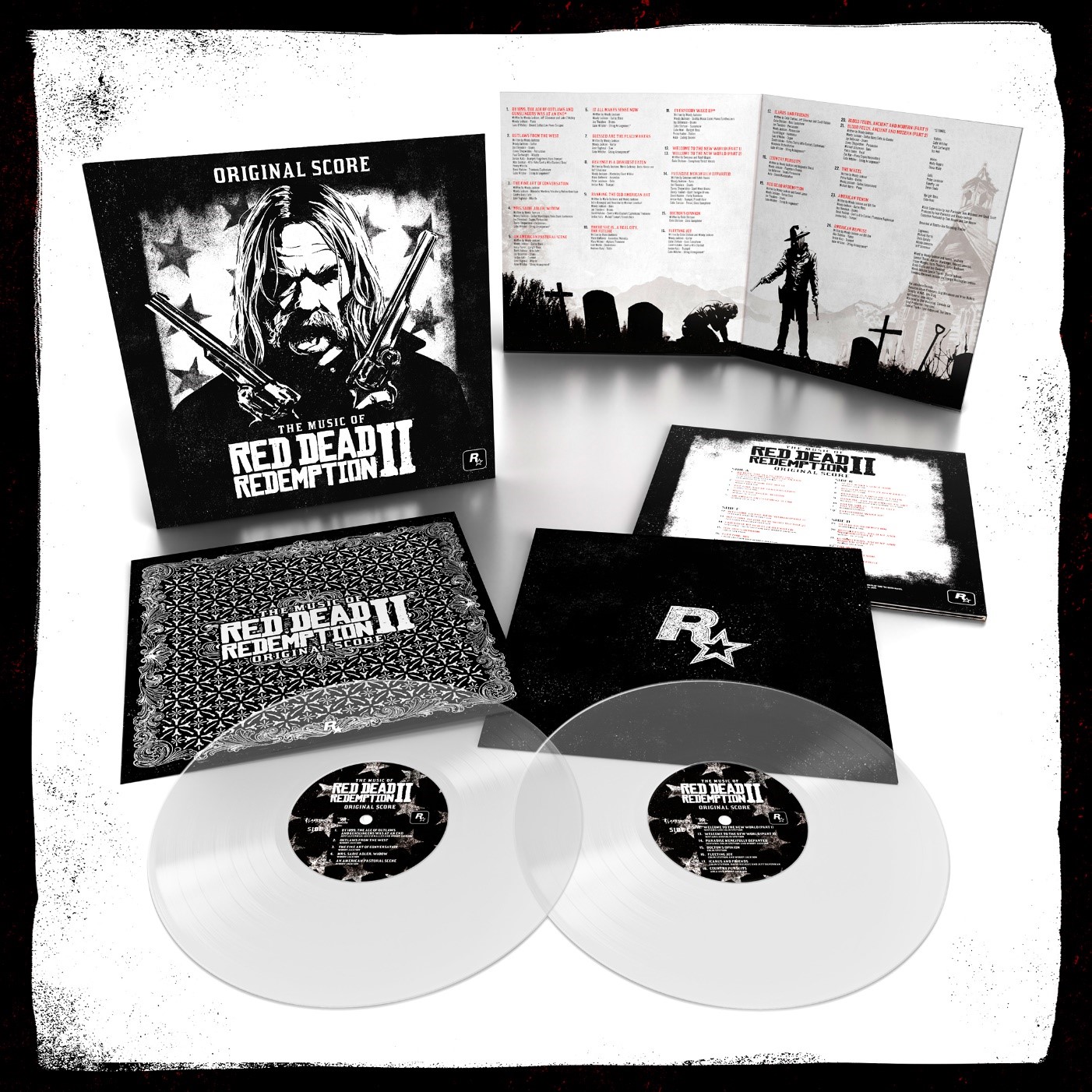 The Importance of Music in the Digital World

The success of any type of digital game relies heavily on the user’s experience, and music plays a significant role in improving that experience. For example, imagine playing the best slot machines with bonus games but take away elements such as the music and the animations. The game will instantly lose the features that make it unique. No matter which game you are playing, the added value from what you see and what you hear while playing makes you want to play more. It will make you enjoy the user experience so much that you will probably whistle the tunes of the game when you are doing your grocery shopping or your laundry.

In Search of that One Perfect Song

People do not always give musicians the credit they deserve for their work. Just like with every other job, it is far from easy to compile that one perfect tune that people will remember. It is even harder to incorporate that tune in the playlist of a game that is supposed to engage players for at least one hundred hours. In the case of Red Dead Redemption 2, most people will agree that there was not one but two truly memorable songs, Unshaken by D’Angelo and Cruel World by the legendary Willie Nelson. It is more than certain that the artists who participated in the compilations of RDR2’s music will feel that they did their part in helping the game become one of the most successful games of all time, selling almost thirty million copies across every gaming platform. 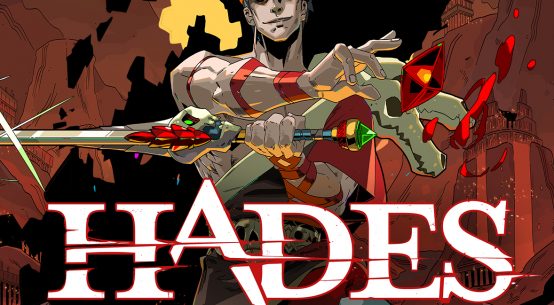