Skip to content
You are here
Home > Author: Tom Garner

Review by Tom Garner Edited by Katie Tarrant Developer: Tequila Works Publisher: Game Trust Lead Composter: Cris Velasco Audio Director: Steve Whetman As an unverified source online states, Agatha Christie once wrote that “everyone is a potential murder – in everyone there arises from time to time the wish to kill – though not the will

Review by Tom Garner Edited by Alyx Jones Developer: Bethesda Game Studios Publisher: Bethesda Softworks Composer: Mick Gordon Audio Design: Ben Carney and Chad Mossholder Reviewed on: PC I fear I may start needing a disclaimer atop these reviews until I talk about a game that’s been designed specifically for VR, rather than games that are 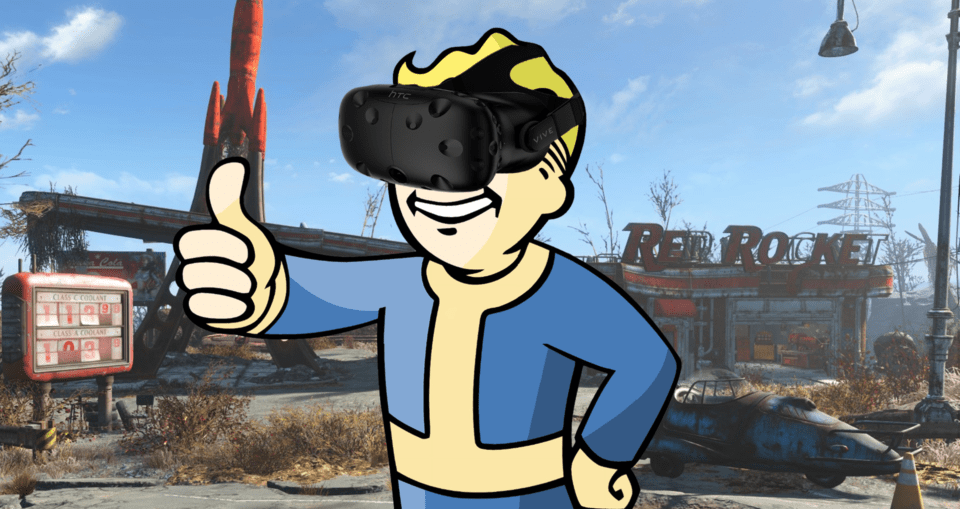 Review by Tom Garner Edited by Alyx Jones Developer: Bethesda Game Studios Publisher: Bethesda Softworks Composer: Inon Zur Audio Design: Mark Lampert Reviewed on: PC As of January 2018, Fallout 4 VR stands as the best-selling VR title to date and its popularity can partly be attributed to its prior success as a non-VR game. The Fallout

Article by Dr. Tom Garner Edited by Sam Hughes For many developers, evoking player emotion is an important goal. Of all the shades on the emotional spectrum, fear stands as the easiest to do but the most difficult to do really well. If fear were in a band it would be the