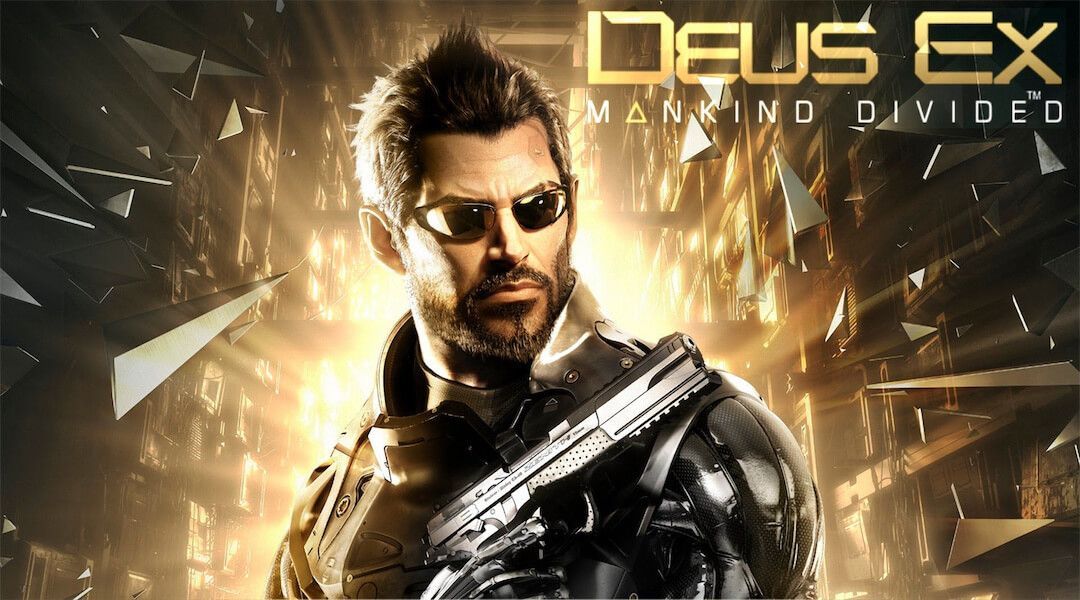 Original Soundtrack to release this Fall

Square-Enix® and Eidos®-Montréal announced a couple of weeks ago that, in addition to Michael McCann returning to compose music for Deus Ex: Mankind Divided, award-winning artist Sascha Dikiciyan (aka Sonic Mayhem) will also bring his talent to the game’s soundtrack.

Overseen by Executive Audio Director Steve Szczepkowski, the music direction of Deus Ex: Mankind Divided represents an evolution of the score created for Deus Ex: Human Revolution. The world of Deus Ex has dramatically changed since the final events of Human Revolution, which culminated with the Aug Incident. The golden age of augmentations is now over, and mechanically augmented humans have been segregated from the rest of society. Mankind Divided deals with heavier subjects and, as a result, the music has been adapted to reflect the new state of the world. It plays a key role in immersing players within the more mature and darker atmosphere of the game, while still staying true to Deus Ex’s distinctive and signature style.

Hear Sascha Dikiciyan’s work in action in both the Deus Ex: Mankind Divided 101 trailer and the Adam Jensen 2.0 trailer.

“It was important for us to build upon the strong foundation of Deus Ex: Human Revolution, but also to let it stand on its own. Along the way, we realized this game was much vaster than anticipated and we made the choice to add another composer to the team. Sascha Dikiciyan’s music stood out,” said Steve Szczepkowski. “After talking with Sascha, it became clear that we shared the same vision and passion for what musically drives Deus Ex. Sascha’s influences mirror ours in many ways, yet he also brings a whole other set of influences to the table. Sascha is completely immersed in the musical feeling ofDeus Ex; he’s a huge fan of the franchise, and that comes through loud and clear in his compositions. We can’t wait for people to hear the work that he’s done and we are all thrilled he’s now part of the Deus Exfamily!”

Sumthing Else Music Works and Eidos-Montréal will release the Deus Ex: Mankind Divided OST this fall.

Deus Ex: Mankind Divided will launch on August 23rd for PlayStation®4, Xbox One, and Windows PC. 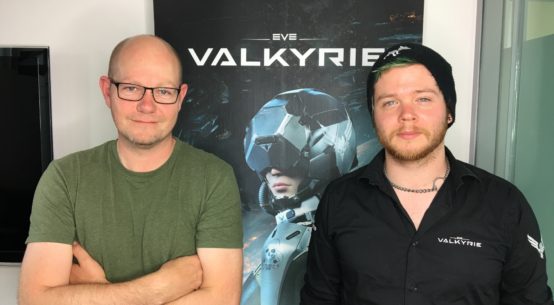 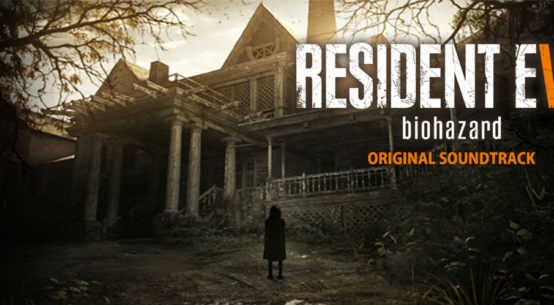