Sam Hughes chats to voice artist Cissy Jones, about her career so far, tips on vo and her current role as Delilah in the newly released Firewatch!

You can also hear Cissy in the recently released “Fallout 4” (Doctor Duff / Doctor Patricia), “Life is Strange” (Joyce Price), and “Batman Arkham Knight DLC”(Nora Freeze).  You will also recognise her in dozens of past games such as “Halo 5: Guardians,” “Star Wars: The Old Republic – Shadow of Revan”, “Infamous: Second Son”, “Infamous: First Light” and “The Walking Dead: The Game” Seasons 1 & 2 – where she voiced the most characters out of any other voice actor in the series [Katjaa, Jolene, Brie, Shel, Dee, Intercom Voice].

Check out more o Cissy and Firewatch at the following Links: 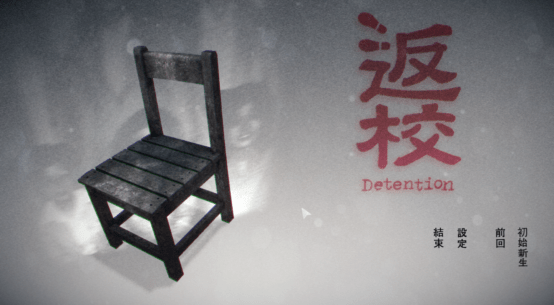 Detention – A Taiwan Survival Horror with Weifan Chang as Composer 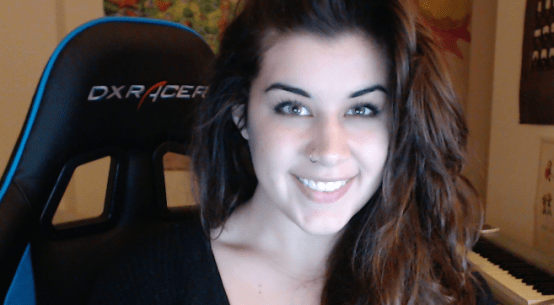